More than two decades ago, a friend asked him if he would be interested in exploring the cave beneath Monroe County in southwestern Illinois. He thought it sounded fun, but he had reservations.

“I thought caving was something that could only be done by professional scientists. I didn’t know ‘regular’ people could do it,” Gosnell recalls. Yet, his friend convinced him to go.

Not long after descending the steep, narrow staircase – one of the few modern conveniences to greet visitors at Illinois Caverns – Gosnell was amazed at the natural beauty and the experience of being somewhere unlike anywhere he had ever been before.

Since then, Gosnell has explored dozens of caves across the country. He’s been to Illinois Caverns at least 50 times, taking friends, school groups and others underground.

“Illinois Caverns is by far my favorite cave,” the M.J.M. Electric Cooperative member says. “I don’t get tired of going back there.”

Also known as Mammoth Cave of Illinois, the cavern, located off Illinois Route 3 south of Waterloo, is the second-largest cave in Illinois with nearly 6 miles of passageways and a constant interior temperature of 58 degrees.

“This is the only commercial cave open to the public in the state,” explains Mic Middleton, site superintendent for the Illinois Caverns Natural Area. “What makes it unique is you don’t have to be an expert spelunker or caver to enter and enjoy it and some of nature’s wonder below ground.”

Middleton, an employee of the Illinois Department of Natural Resources (IDNR) (the State of Illinois purchased the previously-privately-owned cave and its accompanying 120-acre tract in 1985), says even though Illinois Caverns is not a “tourist-y” cave – it is unlike Missouri’s Meramac Caverns which feature wide sidewalks, handrails and tram-driven tours – it is not necessarily a cramped, crawl-on-your-belly space either.

“Most people think about caves where they are having to crawl through tight spaces and long distances and it’s all claustrophobic,” Middleton explains. “Illinois Caverns is actually pretty wide and open.”

With that in mind, Middleton still describes the cave as “primitive.”

“In general, it is a very natural cave. There are some bridges and a few other things that have been added just to cross some of the deeper parts, but otherwise, it is a cave in its natural environment,” he says.

Gosnell says the cave is perfect for those who have never been caving before, calling it the most accessible cavern in the state.

“It is one of the most naturally decorated caves you’ll ever see. From the moment you enter, there are stalactites and stalagmite columns. There’s just about every type of cave formation you can find. It’s fantastic,” Gosnell says. “It’s an easy walk-through experience, but if you want something a little more challenging, there are all sorts of passages that you can explore within and do more advanced caving,” adding that first-timers will not be disappointed.

Andy Waterman of Illinois South Tourism often answers questions about Illinois Caverns as a part of his job. He answers them with first-hand knowledge as he was one of those first-timers not long ago.

“I love Illinois Caverns,” Waterman says. “There’s nothing like it in our region. It’s beautiful. It’s not what I’d call a ‘Disneyfied’ kind of cave. It’s the real deal, a true caving experience.”

And don’t worry about getting lost, Middleton says.

“There’s one way in and one way out and there are places that are well-marked. I often just tell people to follow the water – there’s a natural water creek that flows constantly,” he adds.

Illinois Caverns is free to the public – currently open only on weekends – and visitors must follow specific requirements. A minimum of four people are required to enter the cave and only after signing a waiver and receiving a permit on the surface. Everyone is required to wear a hard hat (bicycle helmets count), proper footwear and carry at least three battery-operated sources of light per person.

“Adequate footwear is important,” Middleton stresses. “It’s rough terrain and natural topography. I recommend knee boots, and I also suggest people bring a change of clothes because you will come out wet and muddy.”

“White-nose syndrome is a fungus that affects bats across the Midwest and nationwide. It grows on the end of their noses and over time would suffocate them. The thought was that human traffic would spread the disease from cave to cave,” Middleton explains. “Research shows that is not the case, so we worked out a plan to open up during the summer.”

He says the caving season is shortened so the caverns are closed in the spring and late fall to prevent disruption to hibernating bats.

Middleton says, “The plan was successful, and we had great attendance last year.”

“There is no other site like this in the entire state of Illinois,” IDNR Director Colleen Callahan said at the ribbon cutting event during the area’s reopening, which she called a “real milestone” and that her experience at Illinois Caverns reminded her of childhood.

“As I went through, I felt like a kid because there were things that I knew I had seen and read about, but it’s another experience to actually see it and feel it in person,” Callahan said.

Waterman says response to the reopening of Illinois Caverns has been amazing.

“When we posted the reopening on social media, it became our most popular post ever. It reached more than 1.7 million people,” he says. “It’s a unique place and beautiful.”

Gosnell and Middleton share a common approach for all cavers, both first timers and seasoned spelunkers.

“Take only pictures and leave only footprints,” they urge. 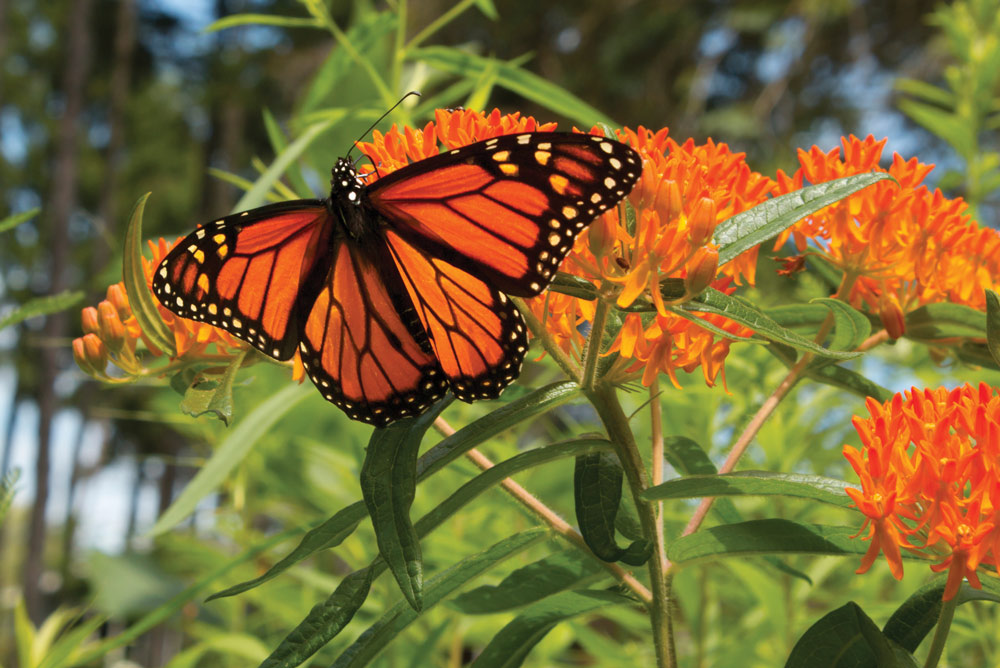 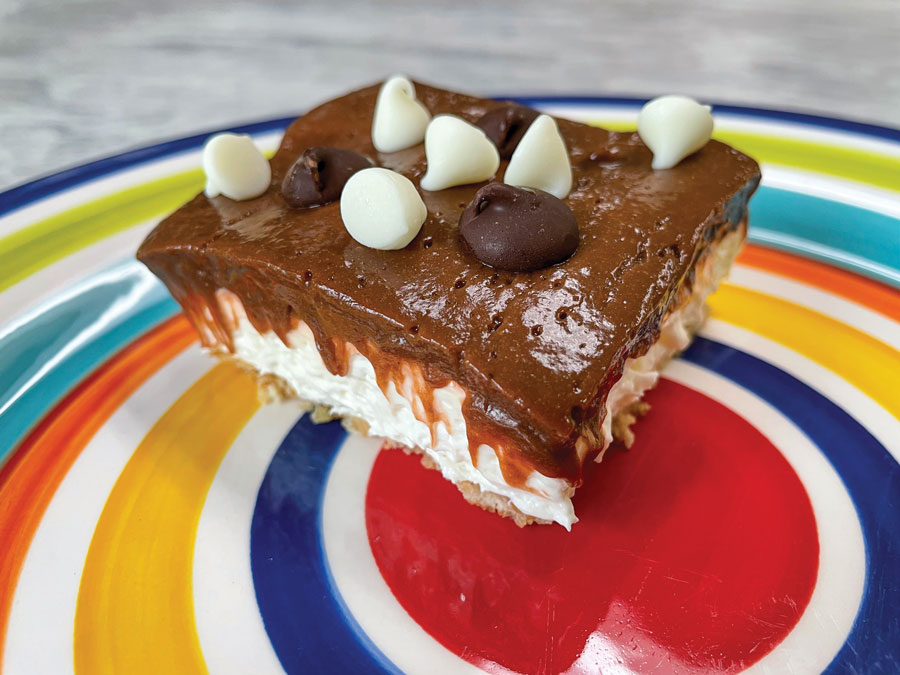 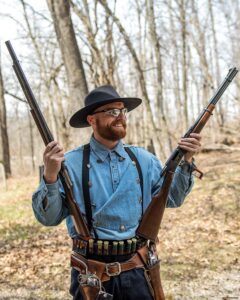