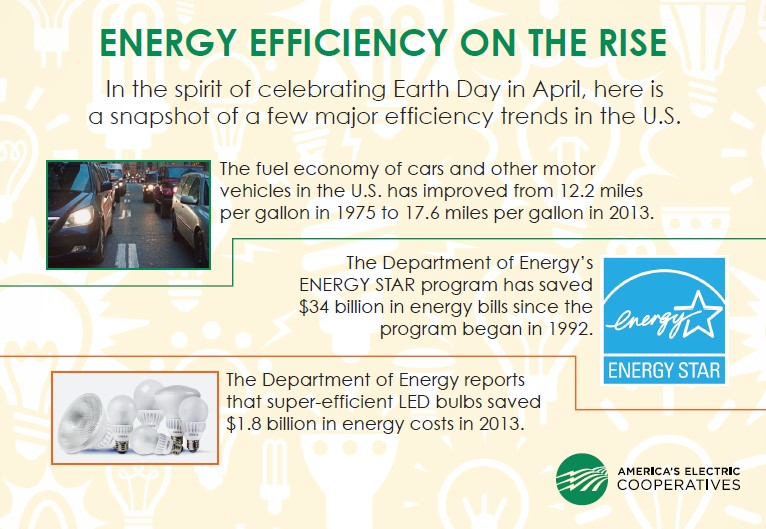 April 22 will mark the 45th celebration of Earth Day. The rallies and marches in the spring of 1970 called for more attention to protecting the environment. If you measure the success of that cause by greater energy efficiency, the results have been remarkable and the future holds great promise.

Here are a few examples of increases in energy efficiency during the past decades:

Here’s what experts predict for the future.

“The best is yet to come,” says Brian Sloboda, an energy expert with the National Rural Electric Cooperative Association. Sloboda sees “amazing new technologies” that will continue the progress in energy efficiency.

He cites lighting as an example of how far we’ve come and how far we can still go. Light bulb efficiency has skyrocketed in the last 20 years, from incandescent lights, to compact fluorescent lights (the curly CFL bulbs), to LEDs. A promising new technology, OLEDs—organic light emitting diodes, isn’t even a bulb, but lighting made of flexible material that can be applied to a variety of surfaces.

“Instead of having ceiling lights, the ceiling would actually be made of OLED material. During the day it looks like a regular ceiling, but at night the ceiling itself would glow,” says Sloboda. “Instead of having light poles or roadway lighting, you could actually make the OLED material into the roadway so the stripes on the road provide the lighting. It could completely change the way architects design our buildings.”

The American Council for an Energy-Efficient Economy (ACEE) lists a variety of steps for a more efficient future. Those include better energy habits in our own lives, more efficient electronic equipment and smart systems (like thermostats) that adjust to your daily schedule.

“If we aggressively pursue these efficiency opportunities,” says the ACEEE, “we can roughly double the rate of efficiency improvement in the next 35 years relative to the past 35 and reduce energy use to half the current forecasts.” 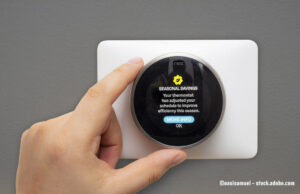 The power of energy efficiency 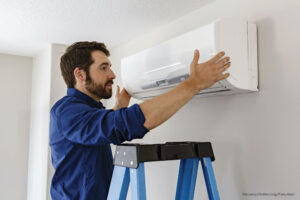 Where can you find the most home energy savings? 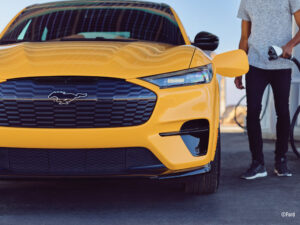 Getting charged up about electric vehicles 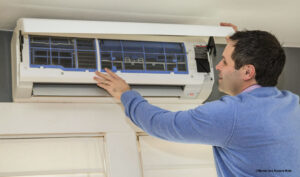 Which heat pump option is right for my home? 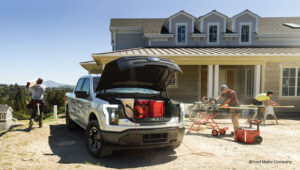 Get charged: Electric trucks and SUVs are coming