Owner Chris Engaldo of Bald Guyz Coffee & Bistro in Mount Carroll is, well, he’s bald. But, that is not why he chose that name for his establishment. It actually dates back to when this small-town guy, born and raised in Savanna, managed a McDonald’s restaurant for 10 years.

“There was this coffee clique that would come into the restaurant regularly,” explains Engaldo. “If they didn’t see me, they would ask, ‘Hey, where’s the bald guy?’” And the name stuck. 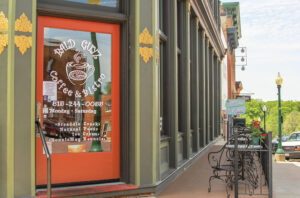 When he had the opportunity to move forward with a business of his own and was looking for a catchy name, Bald Guyz just made sense. He originally had a small 10-seat coffee shop in Savanna but was approached to take over the coffee shop on Main Street in Mount Carroll. The restaurant is in a historic building with high tin ceilings, massive windows and doors, and gives off an inviting feeling with its small tables, easy chairs and couch. It also contains a small gift shop.

Engaldo built the business through word of mouth and Facebook and has become known for his coffee and Italian beef, which is still his best-selling menu item. He started off slowly with just a few different sandwiches in addition to his large variety of coffee drinks. As his business grew, he added other sandwiches and wraps to his menu and last year added a full kitchen in order to serve a full breakfast to his customers.

He was also offered the opportunity to run the café at the Savanna marina this year. His grandparents ran the establishment when it first opened years ago, and he says his mother went into labor with him while working there. He thought it just made sense to keep the history alive and honor his grandparents at the same time. The marina site is small with a take-out window and a pared down menu of coffee drinks and just a few of his most popular sandwiches. 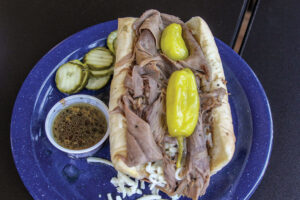 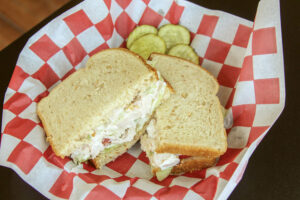 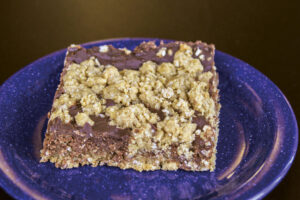 Bald Guyz is a popular stop for tourists and locals alike. His biggest sellers, besides his Italian Beef, are the Cucumber Dill Beef (a sandwich of homemade dill sauce, freshly sliced cucumber and sliced beef on marble rye) and the Awesome Chicken Salad (named by local teachers). He also grinds beef daily for his variety of steak burgers and makes his own breakfast sausage. All menu items, other than the bread, are made from scratch and his soups are gluten free.

Engaldo has eight employees, three full-time and five part-time, and he is looking at possible expansion. He says he has been offered other possibilities, but food service is a balancing act with more tourist foot traffic in the summer from those visiting Timber Lake and the scenic area. Winter is a challenge as many of the local shops cut back their hours.

“It was always my dream to own my own business,” he says. “When it became a reality, I never expected it to branch out into so many different directions.” Bald Guyz on the Go, a food truck, will start operations in June and travel to auctions and large festivals. Engaldo is also looking at the possibility of opening a few locations in larger towns and focus on drive-thru for coffee and breakfast grab-n-go sandwiches.

While visiting Bald Guyz Coffee, we tried the Italian Beef and Awesome Chicken Salad sandwiches. The Italian Beef is flavorful and juicy with just the right combination of seasoning. The chicken salad is chock-full of white meat chicken served on oat nut bread with a nice dressing that doesn’t overpower the flavor, along with lettuce, tomato and slivered almonds. My companions tried the chocolate oat bars for dessert and enjoyed every bite.

The Bald Guyz menu contains a variety of breakfast items including Apple Fritter French Toast, soups, salads, wraps, burgers and sandwiches. Menu items range from $3.50 for a Chicago Style hotdog to $3.90 for a breakfast panini and $7.99 for the Italian Beef. If you are a coffee lover, they serve a wide variety of lattes, frappes, hot chocolate and tea, and have an expansive list of coffee syrups available.

If you are in the Mount Carroll area, stop in and relax. You’ll be glad you did. 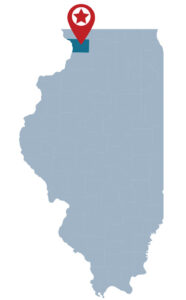 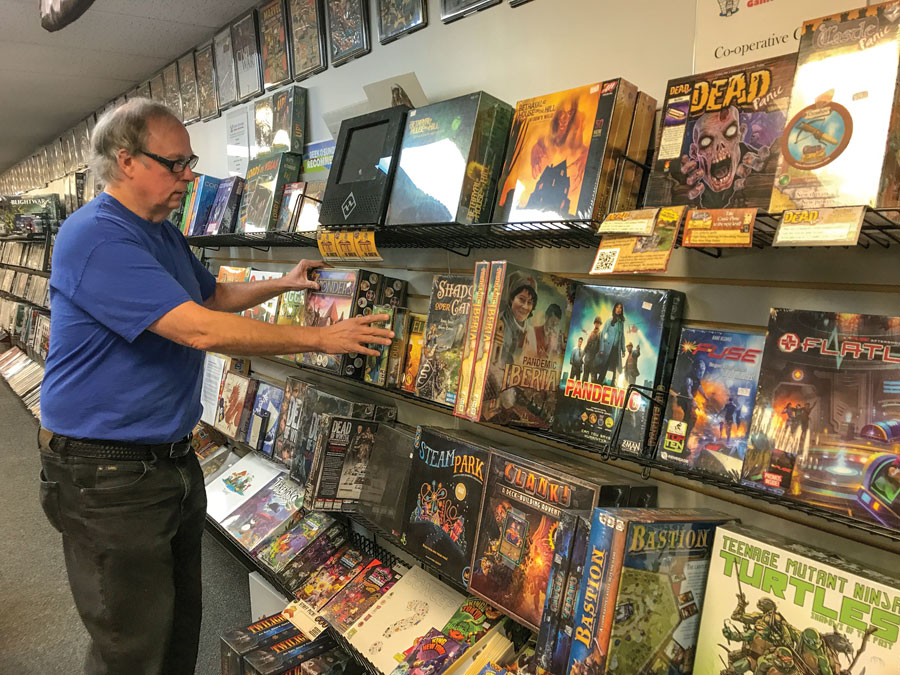 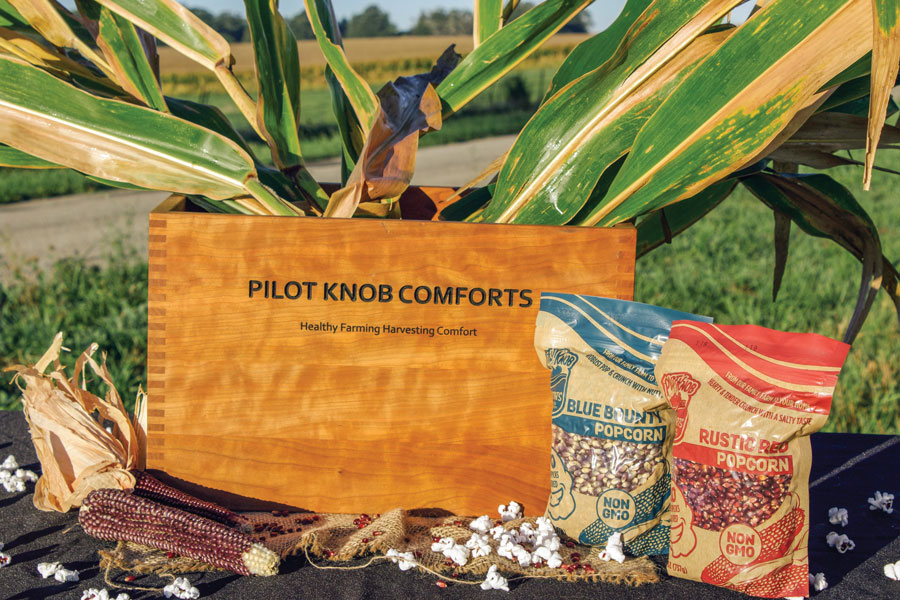 The popularity of popcorn