Nestled on the corner of Milwaukee and Hennepin streets in proverbial small-town America stands the Coal Miner’s Café, a humble establishment known for its friendly service and delicious food. The restaurant’s name derives from the history of its more precise location in Mark, a town originally built to accommodate miners working at the now-defunct St. Paul Coal Company’s shaft in the early 1900s.

Although the mine has long since closed, Flor Castaneda and her husband Nicolas Luna’s cozy eatery continues to serve village residents and members of its surrounding communities like Granville and Hennepin. Flor’s sister-in-law Maribel created their menu when the couple assumed ownership four years ago, and she plans the restaurant’s daily and weekly specials while running the kitchen with her younger sister Alicia.

For Maribel, the love of cooking remains alive. She uses ingredients from local companies like Wyanet Locker in Bureau County, a small-town meat vendor offering wholesale and retail meat and cheese. “Maribel started out at Papa’s Restaurant in Spring Valley,” Flor says. “We just follow her lead.”

Together, with the help of part-time employees (a local schoolteacher and a waitress who worked there under its former management), the family keeps the restaurant humming. Stacy, a waitress at another nearby establishment, says she dines there all the time. “Their omelets are the best anywhere around,” she says.

“Breakfast is a big draw,” says Flor. “[And] the morning crew is hilarious. It makes the mornings go by fast,” she adds, which is fortunate since the restaurant opens at 5 a.m.

The expansive breakfast menu includes a variety of flavors of waffles, crepes, pancakes and French toast. Banana and Nutella crepes, Oreo pancakes and a banana split French toast are just a few of the inventive options. Heartier breakfast dishes include the Coal Miner’s Omelet with bacon, onion, American fries and cheese, and the gyro skillet. The more traditional fare of eggs, bacon and sausage are also options.

Their fried chicken, cheeseburgers and pork tenderloin are popular, according to Flor. “A lot of our customers also seem to like Wednesdays because it is our Mexican night,” she says. On those days, as a nod to their heritage, anything from taco salads with homemade shells to tostadas and chimichangas can be found on the menu.

Other standing weekly specials are their Friday fish night and family-style fried chicken on Saturday. Rounding out the regular lunch and dinner menu is a long list of sandwiches, wraps, rolls, salads and appetizers.

The restaurant seats 70 to 80 people in Flor’s estimation, whether it be at the booths lining one wall, the lunch counter up front or the rounds in between. People from all walks of life, from traveling work crews to ladies who lunch, can be found enjoying a meal within its walls at any given time.

Oftentimes, people from the Chicago suburbs stop by while visiting family in the area. While that was not always the case during the pandemic, Flor says that the community was there for them, and she appreciates their support. She’s also thankful that things are returning to normal.

“Mexican day is a big day, as well as Sunday night and Sunday morning. We’re slammed Monday mornings. You just never know. Be prepared,” she laughs. “And when pumpkin season comes, a lot of new visitors come in,” she adds, referring to the popularity of pumpkin patches in the area. At some point in the future, she hopes to add to the building so the restaurant can accommodate private parties.

When asked the secret to their success, Flor shares what she believes is the simple reason. “I think it’s just because we’re such a small community, and everybody knows us. We know each other and get along with everybody, and everybody seems to love us.” 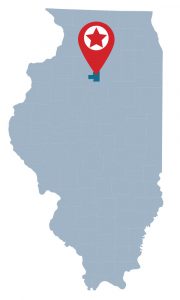 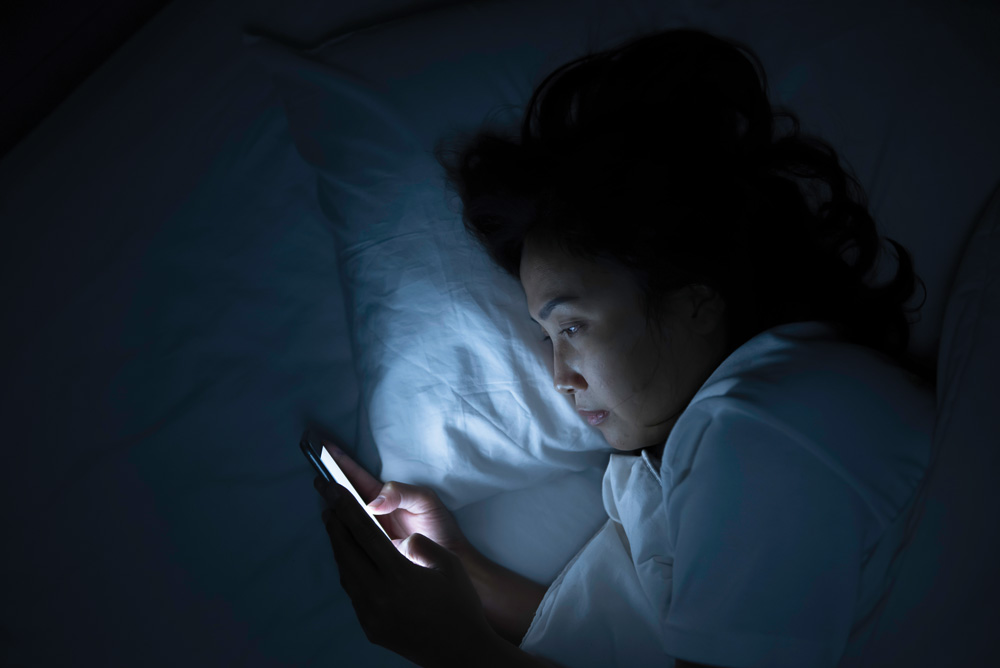 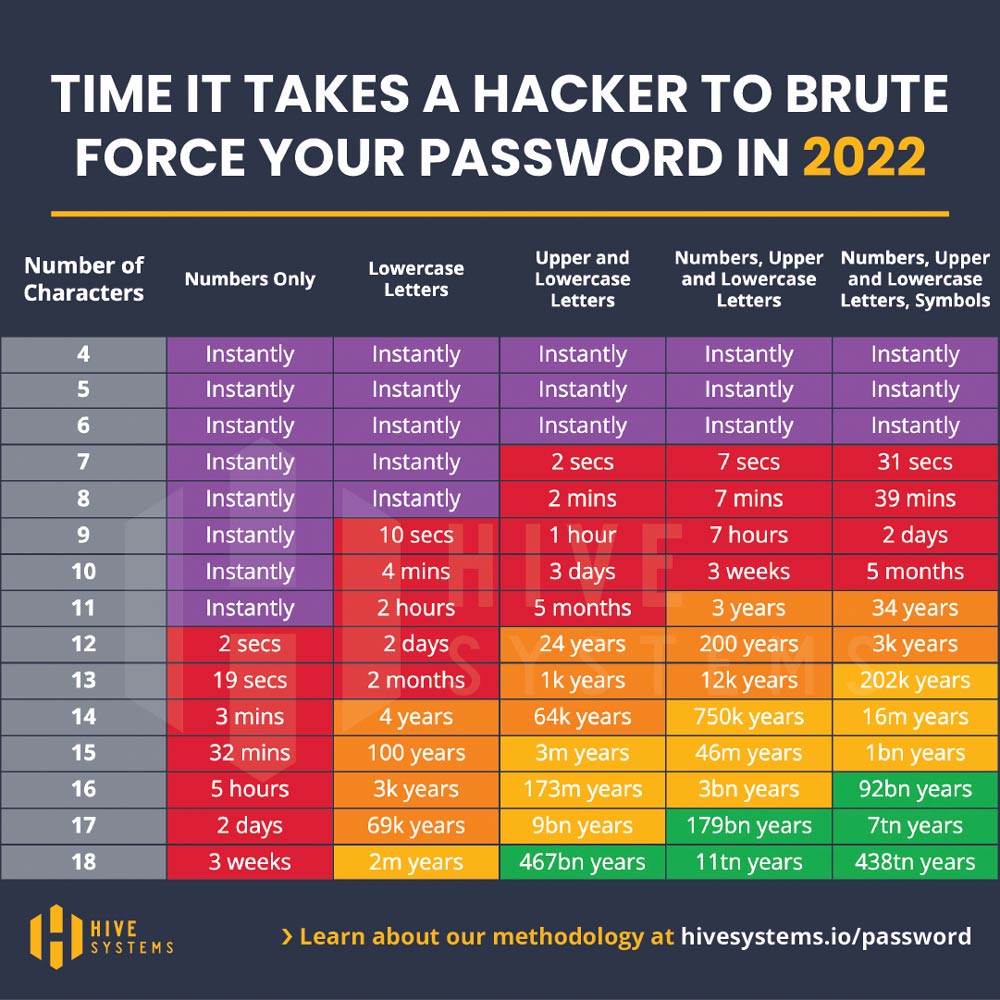