Washington politics have become so polarized that it can be tough for Democrats and Republicans to come together to tackle big challenges. But that’s exactly what happened recently on Capitol Hill thanks to dedicated lawmakers.

Illinois’ U.S. senators and representatives listened to thousands of electric cooperative stakeholders as they fought tirelessly to add important legislation to the 2020 spending bill. The bill was signed into law in December and included a provision known as the RURAL Act, which solved an existential issue for electric co-ops and America’s rural communities.

Electric co-ops work to secure government grants to help pay for numerous activities that benefit the communities they serve. These include grants for storm recovery, broadband deployment, renewable energy and economic development.

In order to maintain their tax-exempt status, electric co-ops can receive no more than 15 percent of their income from non-member sources. Historically, government grants to co-ops were counted as contributions to capital. But due to a glitch in the 2017 tax law, government grants were reclassified as income, pushing some co-ops beyond the 15 percent threshold and jeopardizing their tax-exempt status.

The tax problem left co-ops with an unfair choice: Do they take the money they need to turn the lights back on for their members as quickly as possible after a disaster? Do they accept the broadband grants to help close the digital divide between rural and urban America? Or do they turn down those grants so they wouldn’t have to spend their members’ money paying taxes rather than improving service?

Thanks to Congress, electric co-ops across Illinois don’t have to make those tradeoffs. This is good news for both co-ops and their members because some co-ops would have had to raise their electric rates to pay new taxes.

In standing up for Illinois’ local communities, they proved that Congress still works for the people. Notably, the legislation drew the bipartisan support of more than 300 lawmakers in the House and more than half of the Senate before it was passed. That’s a rarity in Washington these days.

In today’s fast-paced society, pausing to give thanks is done with increasing rarity. That’s unfortunate.

Thank you, Illinois lawmakers for looking out for rural communities across this state and thank you for working with us to solve this problem. 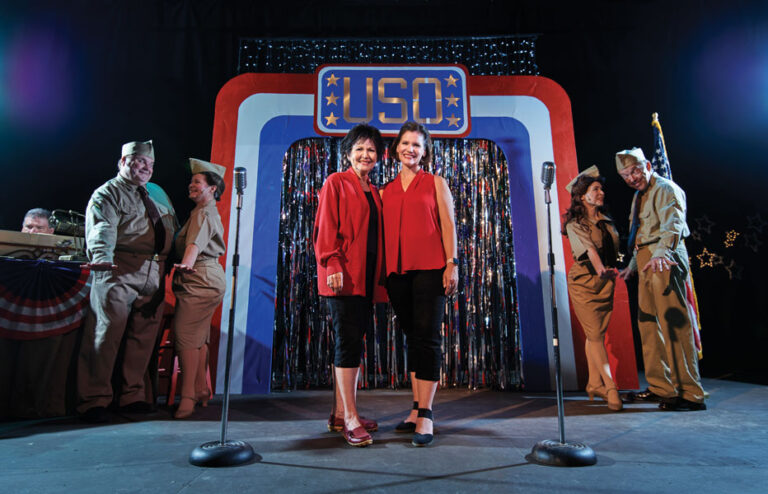 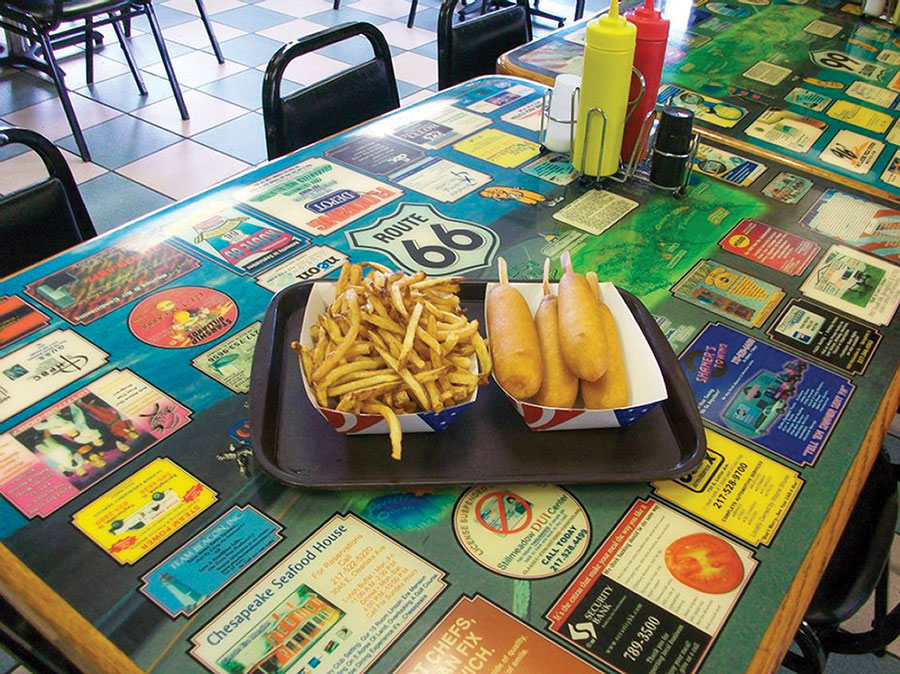