The following remarks were made by Phil Carson, Illinois NRECA and Tri-County Electric Cooperative director to the attendees at the Association of Illinois Electric Cooperatives 80th Annual Meeting. Elected to the NRECA board in 2005, Carson was chosen to be an officer in 2013 and served a two-year term as board president from 2018-19. He is stepping down from that position upon expiration of his term in March 2022.

Envisioning tomorrow is the theme for this annual meeting, so I want to challenge all of us this morning as we think about tomorrow. Specifically, when is it time to leave our current positions? I especially think of those who, like me, are directors serving on boards. I’ve been asking myself this question over the past 18 months with regard to the NRECA position. When do I leave?

Sometimes our members tell us it’s time to leave by voting us out. Sometimes health dictates that decision. More often than not, it is an internal decision that is made. Regarding the latter I’ve collected insights over the 30 years as I’ve served on a variety of boards. I remember Leland Luthy, a wonderful guy from Baldwin, who shared with me as he was leaving our telephone board, “Son, it’s better to go too early, than to go too late.” I’ve always remembered that.

Adam Schwartz, a name familiar in co-op circles, once shared with me three simple things to remember, all beginning with the letter L. When you step onto a board, “learn.” Be like a sponge and soak it all in because there’s a lot to learn. Then the time will come to step up and “lead” – whether in a committee position or in an officer position on the board. Last will be the time to “leave.” That’s a good way to remember three distinct but important phases of life in a board position. Learn. Lead. Leave.

Marion Chesnut, a former director from Eastern Illini Electric Cooperative, taught me that when it’s time to leave, you will know. He said a wise man told him once that the “fire in the belly” begins to wane … interest levels fall off … that is a good signal that the time is nearing.

I had the privilege of speaking with Sheldon Petersen (just retired CEO of CFC) in the last days of his brilliant tenure at CFC. We were visiting and I shared that I was stepping away from my NRECA position. I told him that I was slowing down physically but still felt at the top of my game mentally. Sheldon responded, “But who would want to stay until they are diminished?” Yes! Exactly!

Recently I was reading a biography of Thomas Jefferson. He had made a statement during his lifetime, and I paraphrase, “It’s important for one generation to make way for the new generation. One generation needs to be ‘buried’ for the next generation to properly sprout and grow.”

There’s so much more that I could say on this issue but let me leave you with a couple of summary thoughts. One, it is good to have a diverse mix on a board, a mix that includes gray hair as well as new blood. Leaving at the right time promotes that mix. Two, I am not claiming to be a guru who can tell anyone/everyone when it’s time to leave. That is very much a personal decision. However, I am encouraging all of us to be thinking about these things. Learn. Lead. Leave – at the right time.

It has been a great honor and a great experience for me to serve as your representative to the national board. Thank you from the bottom of my heart. God Bless! 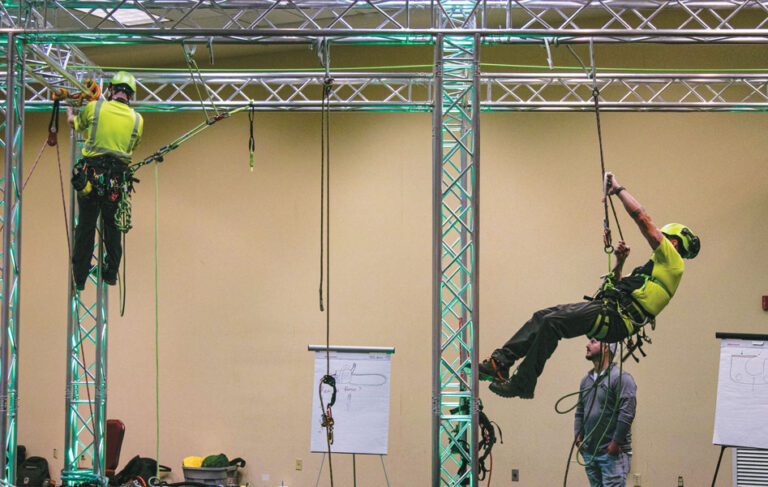 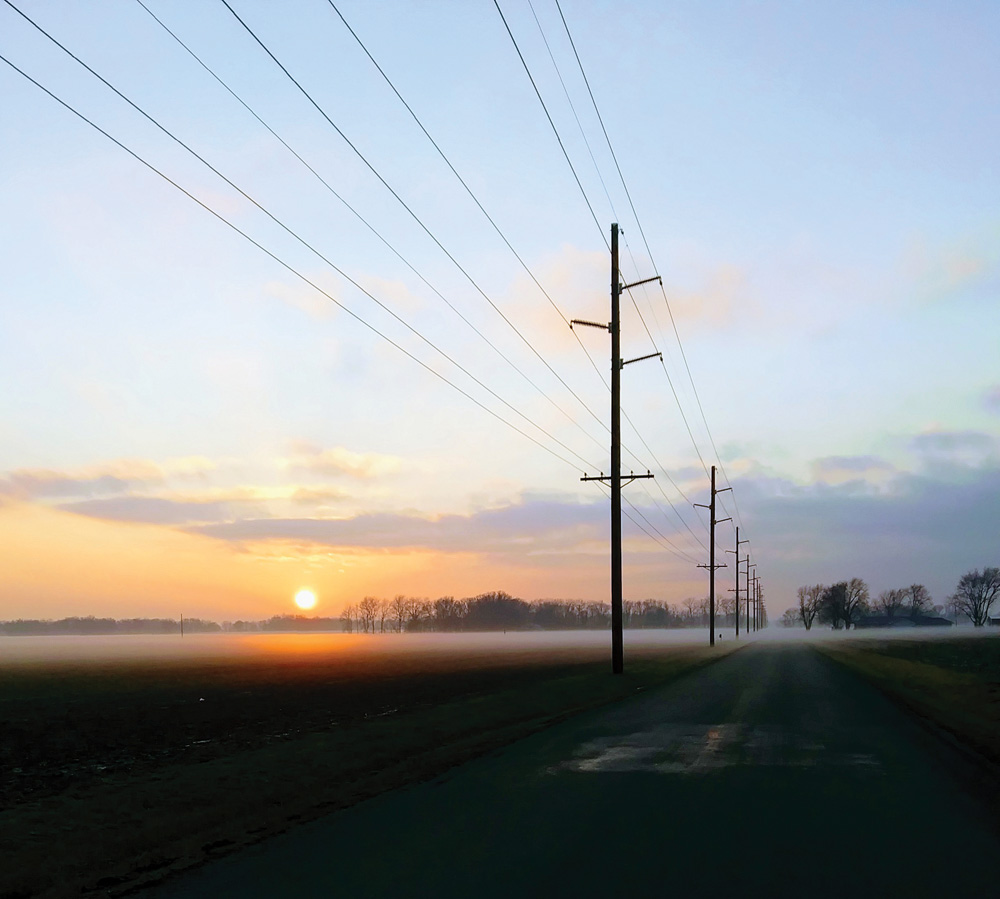