Natural gas catching up with coal as an electricity fuel

Energy made history last April when more electricity in the U.S. was generated with natural gas than with coal. It lasted only a month, but it signals huge changes that are making the landscape of power production a lot more complicated.

In April, natural gas fueled 32 percent of the electricity in the U.S., compared with 30 percent for coal. In one way, that was a fluke, since electricity use typically declines in the spring and fall and coal plants take advantage of those times to schedule maintenance. Sure enough, by May, coal was back in first place by 33 percent compared with 31 percent for natural gas. As recently as 2005, coal sat way on top, generating more than half of all the electricity in the U.S. Natural gas provided just 19 percent.

There’s no single reason for this dramatic reversal. For one, utilities retire their coal generating capacity at the rate of more than 3 percent a year since 2012, according to the U.S. Energy Information Administration (EIA). In addition to coal plant retirements because of age another reason for the trend is Environmental Protection Agency’s regulation.

Natural gas has traditionally seen more price volatility than coal. But the much-publicized natural gas drilling boom of the past seven years is also producing plentiful supplies of the alternative to coal at relatively low costs. Another key reason for this trend is that natural gas generation technology is cheaper and easier to build than coal plants.

To better understand the trends, it helps to go back to 1985, when coal fueled 57 percent of the nation’s electricity, and natural gas 12 percent. Natural gas, however, was nearing the home stretch of a decade of deregulation activity—prices fell from $3.97 for a thousand cubic feet in 1983, to $1.68 by 1994.

Electric utilities started taking advantage of those prices, as well as the smaller-scale benefits of natural gas-powered turbines. The turbines look about the size and shape of a jet engine, and are generally used for peaking power. Natural gas turbines can power up in just a few minutes. That easy-to-build and quickly-available capacity can avoid having to construct additional large and expensive plants.

Another technology began developing in the 1960s — “combined-cycle” plants that burn natural gas to generate electricity, then capture the exhaust to produce more electricity, making them more efficient. Today, combined-cycle plants generate about 25 percent of our electricity, and that’s growing at about 3 percent a year.

Environmental rules make that cheaper technology even more attractive. Emission control has greatly increased the costs of building and running coal plants. That puts even more pressure on coal. Natural gas emits about half the greenhouse gases of coal.

The EPA’s Clean Power Plan to reduce greenhouse gas emissions, announced in August, calls for 27 percent of the nation’s electricity to be generated from coal by the year 2030, and 33 percent by natural gas. Under that plan, renewable energy would rise from 12 percent now, to 21 percent.

Illinois electric cooperatives believe providing reliable and affordable electricity requires diversity and an all-of-the above energy policy. It’s the old “don’t put all your eggs in one basket” common sense approach. While coal is still a dominant fuel resource, co-ops have added renewables such as wind and solar, and natural gas combined-cycle and peaking units.

One co-owned 258-megawatt natural gas plant is in south-central Indiana. The two co-ops also jointly own the Holland Energy plant, a large 630-megawatt natural gas facility located on a 240-acre site near Beecher City in Shelby County Illinois. Construction began in June 2000 and was completed in September 2002. The co-ops purchased the plant in 2009 from Tenaska Energy, a Nebraska-based independent power producer.

The Holland combined-cycle natural gas plant is large enough to meet the electricity needs of 500,000 homes. It is a flexible generation resource that meets intermediate needs when demand is higher than average but not approaching peak levels.

The Holland plant is designed to be among the cleanest power generation facilities in the Midwest. Two combustion turbine generators linked to a combined-cycle system recover excess heat and produce steam, driving another turbine to produce additional power. By capturing heat and using it in a second cycle, the Holland plant produces power more efficiently than simple cycle plants where heat loss can be 50 percent or more. In addition, combined-cycle generators use less water than simple cycle natural gas plants and coal-fired generating stations.

It all adds up to continued declines in coal as an electricity fuel, says Mike Casper, senior manager, generation and fuels for the National Rural Electric Cooperative Association. He says, “There are no electric co-ops that I’m aware of that are looking at coal to build capacity over the next 10 years.” This shift to natural gas, however, brings its own challenges, says Casper. Among those challenges:

“It’s all intertwined,” says Casper. “There are a lot of factors that need to be considered, including time, planning and costs to appropriately integrate new generation sources.” 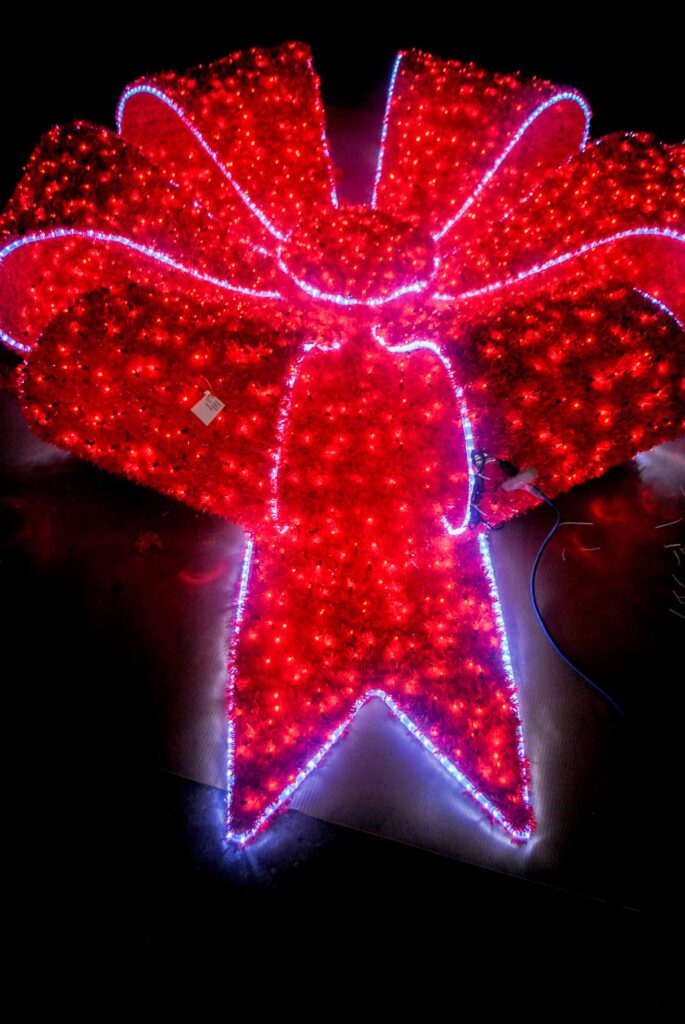 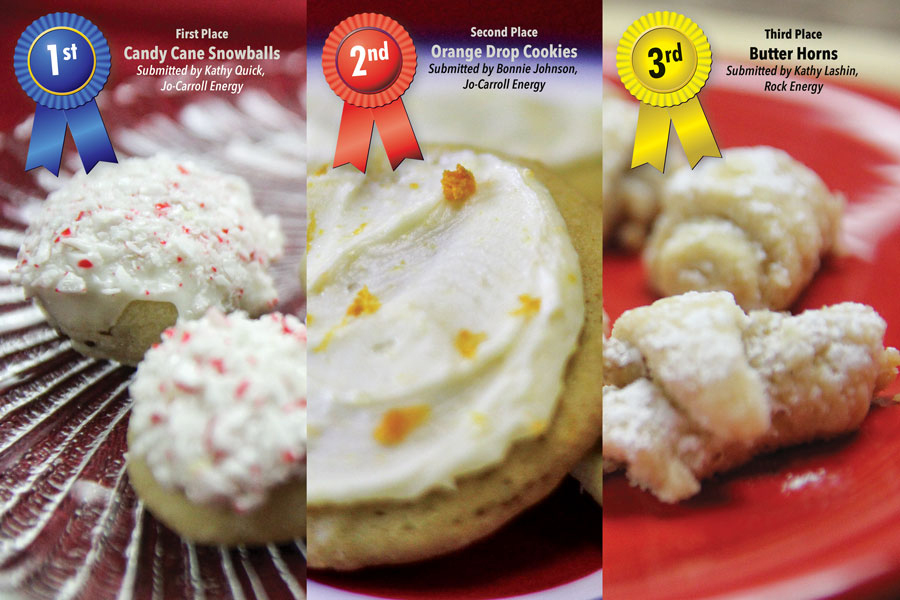 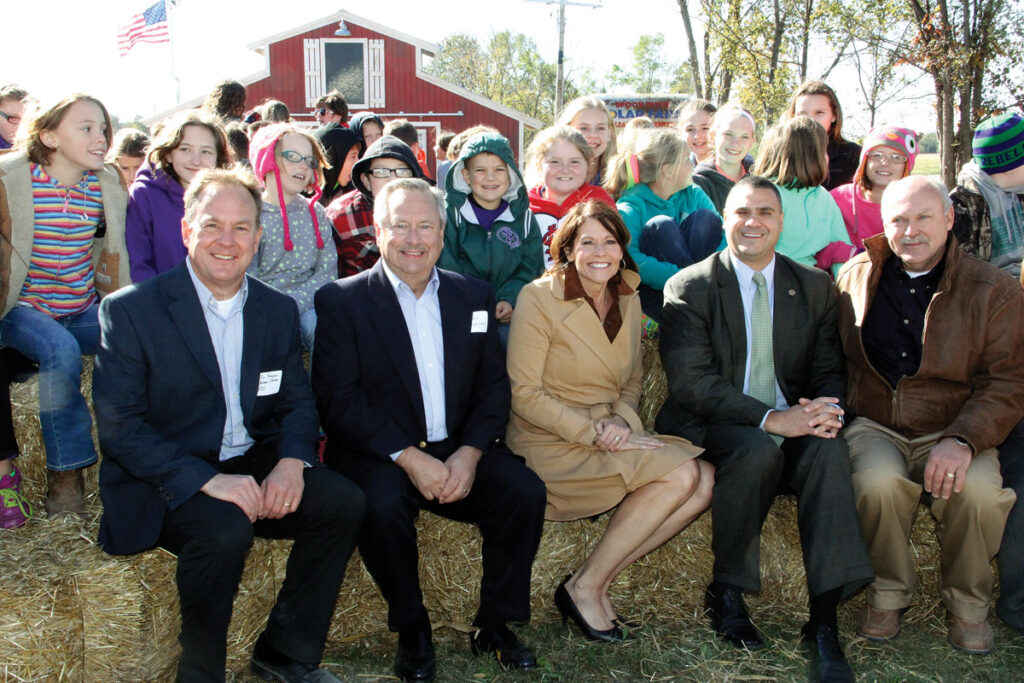