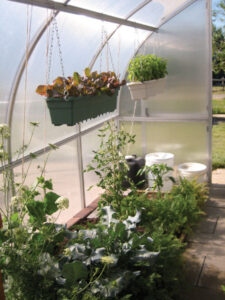 Like many luxuries once reserved for royalty or the wealthy, greenhouses have come to the middle class. They’ll never be as widespread as indoor plumbing, but as the cost of greenhouses has come down, more gardeners want one for themselves.

Karen Higgins bought an 8-by-14-foot greenhouse ­several years ago as a necessity— her neighbors include voracious herds of deer. Snowy winters and 60-mile-an-hour winds also attacked her vegetable crops, which now nestle safely inside her greenhouse.

“I go out and cut my basil and put it into my dishes fresh year round,” she says. “It’s fabulous.”

If you’re a gardener, the winter months are a cruel blow says Shane Smith, perhaps the best-known greenhouse expert in the country. “You get so bummed out that winter is coming. So people fall in love with their greenhouses.”

A greenhouse can also be cost-effective: that $3 pack of seeds can become dozens of plants. For ­gardeners who spend serious money each spring on flats of annuals and ­vegetables, greenhouses eventually pay for themselves, both in plant costs and as weather insurance. “People can spend $1,000 on plants and lose them all with a late spring frost,” says Andrew Cook, the Belgian-born founder of Exaco, an Austin-based distributor of greenhouses like the Riga 4 that Higgins bought.

Fewer than one percent of American gardeners use greenhouses, according to Cook. That’s different from Europe where he says nearly half of all gardeners have some kind of greenhouse. Cook thinks the ­difference is partly because European gardeners can go to their local garden center and walk through models of greenhouses. Americans are rarely able to do that.

Smith says that once people factor in where they live, how they want to heat their greenhouse and how much money they plan to spend, then their choices will narrow and they’ll find the perfect greenhouse. Hobby greenhouse kits, a popular choice, can cost from a few hundred dollars to tens of thousands.

Smith says that a typical ­aluminum-frame, 8-by-10-foot or 10-by-12-foot hobby greenhouse kit will probably take a couple ­weekends to build: one weekend for the foundation and one for the building itself. Then comes the electrical and plumbing.

However, the number one regret Smith hears isn’t exactly a cautionary tale. “They tell me they wish they’d gone ­bigger,” he says.

• Greenhouse Garden (http://www.greenhousegarden.com/) is Shane Smith’s site. This is a great place to begin. Smith is an inter­nationally known greenhouse expert and founder of the Cheyenne (Wyoming) Botanic Garden.

• The Greenhouse Catalogue http://www.greenhousecatalog.com/greenhouse-information) offers a wide range of articles in conjunction with its Oregon-based store. 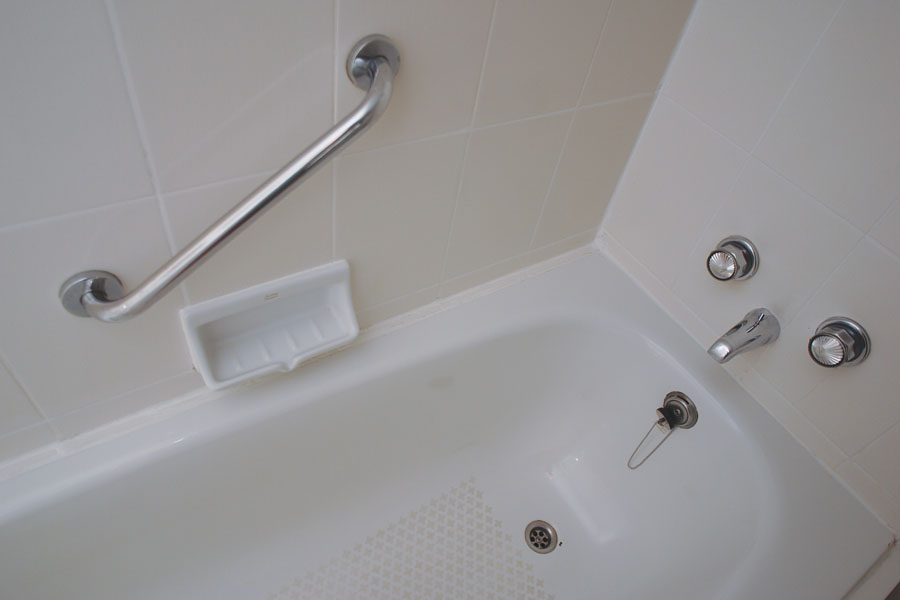 Modifications that create a safe home 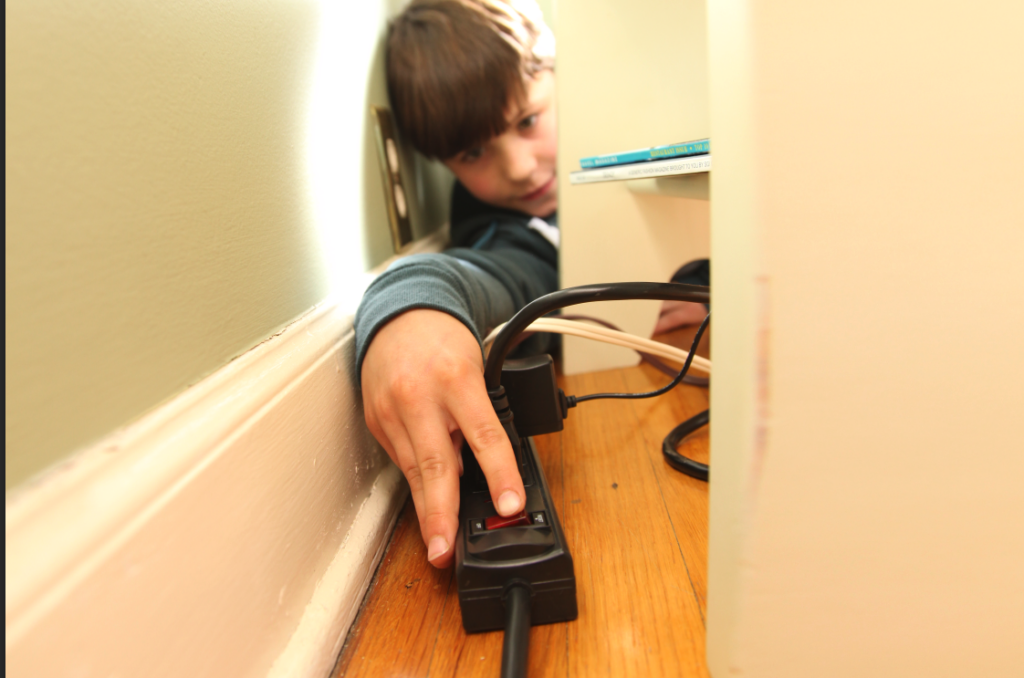 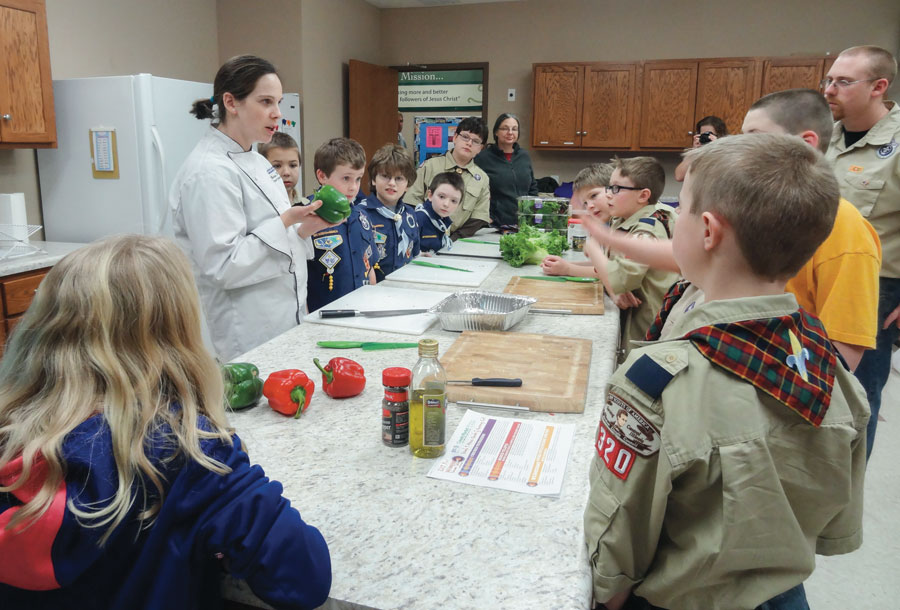