Barbecue – it comes in a wide variety of tastes and, depending on what part of the country you are from, likely differs from your neighbors a state away. There is the sweet-tangy sauce of Kansas City, the vinegar sauce of eastern North Carolina, South Carolina-style mustard sauce, a Texas-style mop sauce and an Alabama white. At Pat’s BBQ in Murphysboro, you’ll find a sweet vinegar sauce.

Pat’s BBQ didn’t start with a restaurant, but a love of barbecue and an itch to compete. Pat Burke, an excavator by trade, wanted to put together a barbecue team to compete in national events. Pat says, “A barbecue team is a package. You really need the desire to win, people to make a commitment to help, money and the time to do it.”

In 1988, he put together a team called Apple City. One of his close friends, Mike Mills of 17th Street Barbecue, and several others began with a competition in Murphysboro. They did well, receiving trophies in their first three attempts and decided to step it up and go to the Christmas on the River cook-off in Demopolis, Ala., considered Alabama’s official state barbecue cook-off. Apple City received three first places and the Grand Championship Award. The team’s first time at the World Championship Barbecue Cooking Contest in Memphis resulted in winning the World Championship. Apple City competed in 67 contests and retired in 1994. Mills went on to start serving his own barbecue at 17th Street and Pat stepped away from it for a while.

With encouragement from people he met on the barbecue circuit and his love of barbecue, Pat formed a new team known as Tower Rock BBQ. Over 25 years, he has competed in 250 contests and won 182 grand champions. Last year, Pat won a Lifetime Achievement Award in Memphis, was inducted into the Kansas City Barbecue Hall of Fame, and just received the Pioneer BBQ award from Jack Daniel’s Barbecue.

He says the secret to his success has been consistency. It took much trial and error to get the barbecue the way they wanted it. Pat’s BBQ has a 22-hour process that includes cold-smoking for the first 3.5 hours. Pat explains, “We cook it low and slow using apple wood. We hit the shoulder with our ‘magic dust’ and do our cold-smoking. We found the meat takes on more smoke through cold-smoking because the meat pulls the smoke in, then it goes on the commercial smoker. We are looking for tenderness, flavor and doneness. The sauce goes on at the end because we don’t want it caramelizing on the meat.”

The sauce has always been vinegar-based. After experimenting, they came up with a sweet vinegar sauce that includes tomato, sugar and honey, and they’ve used it in competitions since 1998. “It’s made fresh all the time,” says Patty Welten, Pat’s daughter and manager of the restaurant. “We worked it until we had it just right. It has no additives, preservatives or MSG. Down south it’s probably considered a dipping sauce because it’s not very thick.”

Besides consistency, Patty says their customer service is what keeps folks coming back. “You can have the best product in the world, but if you aren’t offering it with the best customer service, you aren’t going to grow. So, whether people are walking in here in a three-piece suit or sweatpants, they are welcome. We keep our prices affordable and are good to the girls that work for us. They don’t earn typical waitress wages but make $13 an hour. I think by doing that, it puts their dedication here and they are concerned about what gets put on a plate.”

All orders are prepared at a hot table in front of you, so you know where it comes from. Everything is made fresh and nothing is frozen. From the pork shoulder, to salmon during Lent, green beans, mac and cheese or corned beef, everything is smoked.

“If it’s coming out of here, it’s coming with smoke on it,” says Patty. “We have a tiny oven for potatoes and cobblers, and everything else runs through the smoker.”

The menu ranges from $6.25 for a pulled pork sandwich to a sample plate for $11 and contains a taste of each of their meats and two sides. A full rack of ribs is $20. You can also buy meat by the pound, and sides by the pint, quart or gallon. Sides include homemade baked beans, potato salad, coleslaw (sweet vinegar style), pasta salad, smoked mac and cheese and grilled green beans. Salads and nachos are also on the menu.

The ribs are moist with just the right amount of smoke, and they are fall-off-the-bone tender. The pulled pork and beef brisket are moist and delicious, and if you order the rib tips, just dig in with your hands, they are a bit messy with a wonderful tangy sweet flavor. We tried several sides and loved them all. The grilled green beans are some of the best I’ve ever had, and the smoked mac and cheese took on just the right amount of smoke without overpowering the creamy goodness.

Pat’s BBQ is on far north 14th Street at the corner of Industrial Park. They are open Tuesday through Saturday, and be sure to bring cash, they don’t take cards. If you are interested in catering, contact Patty at pattywelten@gmail.com. 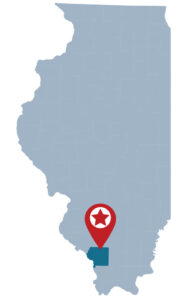 Cash only, an ATM is on the premises.
Facebook.com/PatsBBQandCatering 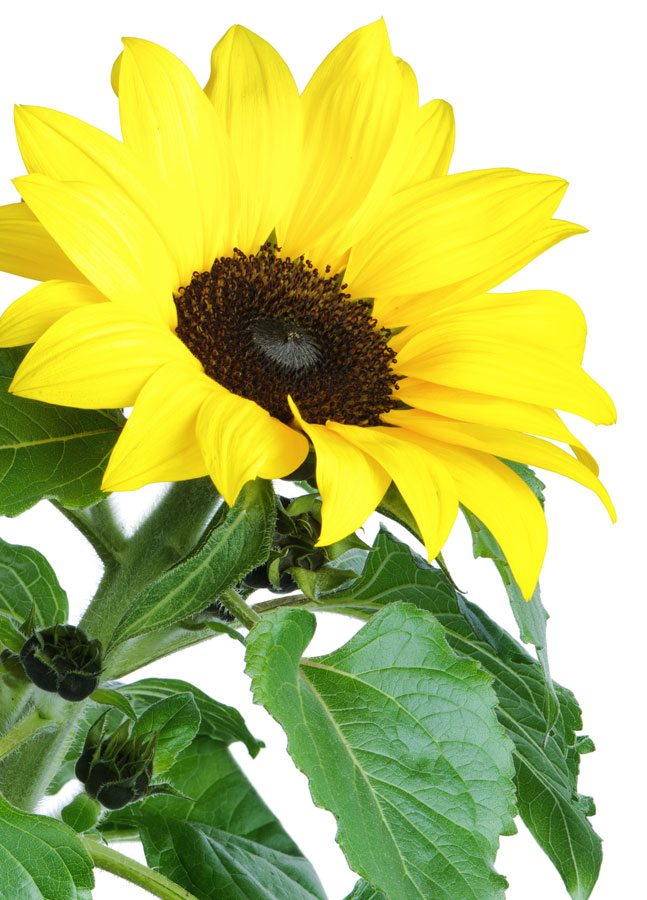