This coming January will mark 18 years that I have served in the General Assembly on behalf of the residents of south central and southeastern Illinois. During that time, our region has progressed and at the same time experienced more than its share of hardship thanks to the Great Recession, several severe storms and this year’s unprecedented drought.

I was pleased to have served in the General Assembly with Duane Noland — your ­organization’s ­president. Duane was a proud champion of rural issues and has continued his excellent track record of service with the Association of Illinois Electric Cooperatives (AIEC). As ­cooperative members you are also very well served with a strong daily ­presence at our state capital by Don Wood, AIEC’s Vice President of Government Relations and Nick Reitz, AIEC’s Manager of Government Relations con­cerning legislative issues. Over my career I have worked closely on many issues on behalf of electric cooperatives and was pleased to receive their Public Service Award in 2005.

The people of southern Illinois are generally upbeat about the future, but understandably their confidence is also waning about any meaningful progress being made in Springfield. I have tried to serve to the best of my ability and always attempted to provide a strong voice for the constituents of the 54th Senate District. Championing ­economic growth and development, township government, coal and conservative values have been the bedrock of my time at the Capitol.

It can be especially tough to have rural issues adequately rep­resented when two-thirds of the state’s ­population hails from Cook and the collar counties. Downstate ­legislators, regardless of party ­affiliation, have a strong bond. We work together often when it comes to advancing rural issues, because it’s incumbent on us to keep rural constituents at the forefront.

Our state is at a crossroads – ­entitlements and government ­spending have gone unchecked for far too long. Sadly, rural voices ­advocating for restrained spending are not heard. During Rod Blagojevich’s ­administration, government spending increased by roughly $1 billion every year and our state’s revenues didn’t keep pace. As a result of this, Illinois tax­payers now have $8-9 billion in backlog of bills and an unprecedented $100+ billion of unfunded long-term liabilities. The 2011 tax increase brought in $7 billion in increased revenues, but state coffers and bills are still behind.

Downstate Illinois has been hit hard by the current economic ­challenges. In Mt. Vernon alone, 110 jobs were lost at United Science Industries (USI). USI was a firm that handled leaky underground storage tank cleanup at closed or ­renovating gas stations. USI alone was owed over $30 million in back-due bills and the owner borrowed until local banks would no longer extend lines of credit. Today, those jobs are gone and they were good paying jobs too, most averaging $60,000, and even more workers made $100,000.

Every year, there are legis­lative attempts to cut transportation costs for downstate schools. Jasper County Community Unit #1, the largest ­geographic school district in Illinois has 491 square miles to cover. With the rising cost of diesel fuel, how can we expect Jasper County to adequately plan?

In addition, a number of downstate communities host correctional centers and mental health ­institutions, which count on local ­municipalities for their water and power. A number of communities like Vandalia, Ina and Centralia are owed hundreds of ­thousands of dollars. That backlog ­creates undue pressures on local ­mayors and town councils to make ends meet. Rural Illinois and its communities will survive, but the rough times could continue before they get better.

I have valued my time in Springfield and can look back with a clear conscience that I have fought for my 200,000-plus constituents. There have been ­victories to recall, like the 2009 capital construction bill to improve rural schools, bridges and roads. The “bottom line” is that job ­creation and improving the quality of life for downstate Illinois must be at the ­forefront of every decision made. 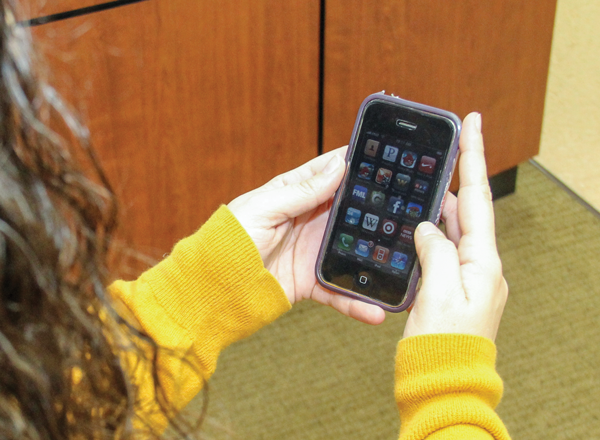 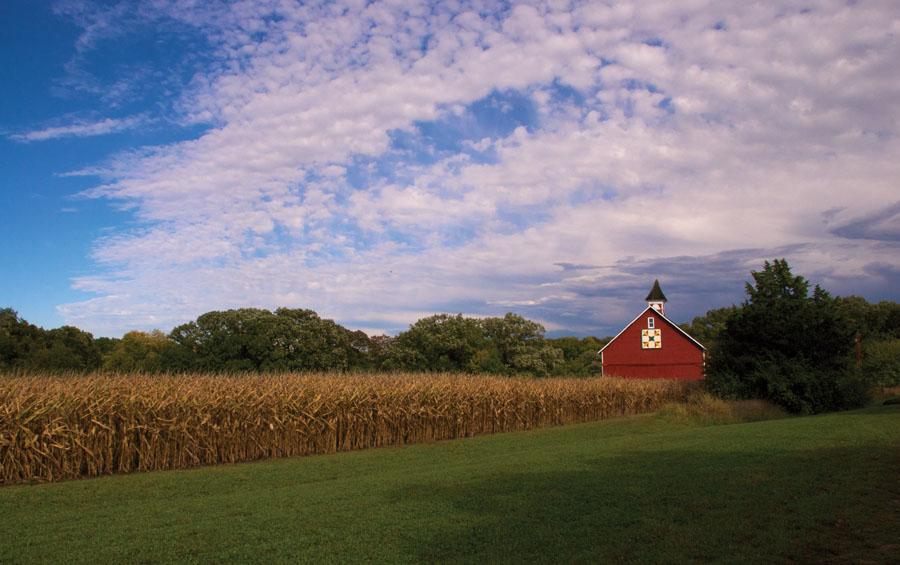