The story of the CCC and its legacy in Illinois

A statue stands in Giant City State Park of a shirtless young man. His right hand rests on an ax handle, his hat is tilted at a rakish angle while he stares into the distance with a slight smile of satisfaction on his face. He is the embodiment of CCC workers; young men who changed the face of America in one of its darkest hours.

On March 4, 1933, when Franklin Delano Roosevelt was inaugurated as the 32nd President of the United States, the country was in the depths of the Great Depression. Since October 1929, more than 9,000 banks had failed, farmland values had dropped by more than 30 percent, and drought and poor farming practices had decreased the acreage of tillable farmland. Unemployment averaged 25 percent nationwide and was above 60 percent in southern Illinois. Bold action was needed. In a March 21 address to Congress, the president outlined an idea to combat unemployment and care for and enhance our natural resources.

“I propose to create a civilian conservation corps to be used in simple work, not interfering with normal employment, and confining itself to forestry, the prevention of soil erosion, flood control and similar projects,” said Roosevelt. “I call your attention to the fact that this type of work is of definite practical value, not only through the prevention of great present financial loss, but also as a means of creating future wealth. Control and direction of such work can be carried out by the existing machinery of labor, agriculture, war and the interior. I estimate that 250,000 men can be given employment by early summer if you give me the authority to proceed within the next two weeks.”

On April 5, President Roosevelt signed an executive order for Emergency Conservation Work, which would come to be known as the Civilian Conservation Corps (CCC).

The recruitment requirements were straightforward. Unemployed males between the ages of 18 and 25 (later changed to 17 to 28), from a family on welfare or public assistance, were eligible to enroll for a six-month stretch and could serve up to a maximum of two years. The government provided food, clothing, medical attention, housing and basic education. (Advanced training and education would later be offered to enrollees.) They were paid $30 a month for 40 hours of work each week. Approximately $22 to $25 was sent home to the enrollee’s family.

As outlined in Roosevelt’s speech, the program was administered by four separate agencies. The Department of Labor managed recruiting. The bulk of the work was for and at the direction of the departments of Agriculture and Interior, and the Army supervised the camps. Corps members did not drill or carry guns, but they were subject to physical conditioning on enlistment and were housed in military-style barracks. They did group calisthenics, fell out for morning roll call and raising of the flag, ate in a mess hall, and stood to attention at the lowering of the flag each evening.

The creation and mobilization of the CCC was breathtaking in its speed. Within two days of the president’s signing of the act, the first recruit was enlisted.

Each camp was designed to house about 200 hundred men, and while it may seem spartan to us, young men who had been unemployed, underemployed, homeless or riding the rails saw it differently. In a 1935 newsreel promoting the CCC, a recruit remarked, “I wouldn’t take $500 for the experience I’m going through here. It sure beats ‘Brother can you spare a dime.”’

The work was hard, but for many it was the first time in their lives they had medical and dental attention, or even a second pair of shoes. For once, food was plentiful. According to one recruit, “At home it was beans and cornbread or cornbread and beans, not much of either, and sometimes none. I gained about 15 pounds in my first three months in camp.”

Most communities welcomed the camps, which had a positive impact on the local economy. Local experienced men (LEMs) were often hired to train and/or supervise recruits. Materials and provisions were, if available, obtained locally, and CCC boys spent some of their cash at local movie theaters, skating rinks or hamburger joints. It is estimated that in the 1930s, Camp New Salem near Petersburg added about $5,000 a month to the economy of Menard County, which would equate to $70,000 in today’s dollars.

The fact that the CCC was available for state as well as federal projects and that many of Illinois’ congressional delegation, especially Kent Keller the representative from the 25th District, were strong backers of the New Deal meant quick acceptance and employment of the program in Illinois.

By the end of summer 1933, there were camps at Giant City, Pere Marquette and on lands that in 1939 would become the Shawnee National Forest. Others quickly followed. In the nine years of the CCC’s existence, an average of 54 camps were operating in Illinois. Some projects were temporary, six to 12 months, while others continued for five to seven years. Among the latter were the Giant City Camp (Kay Rippelmeyer’s “Giant City State Park and the Civilian Conservation Corps” gives a thorough history of the camp and construction of the park), along with camps at Starved Rock, White Pines, Pere Marquette and New Salem.

The CCC’s work at Pere Marquette is a template for what occurred at other state parks. A lodge was constructed while other crews were planting trees and shrubs, laying out hiking trails, building roads, barns, cabins, pipe lines and conducting archeological assessments.

At New Salem, the task was not simply to create but to recreate. New Salem, the town of Abraham Lincoln’s youth, was established with high hopes, but the inability of steamboats to navigate the Sangamon River doomed it. Just 10 years after Lincoln’s departure, the town had virtually disappeared. Camp New Salem was established in August 1934, and during the next seven years, the CCC built a visitor’s center, rebuilt eight historic structures, laid out roads and trails, installed infrastructure, and planted most of the trees that comprise so much of the park’s beauty.

The CCC was immensely popular, but Pearl Harbor effectively ended it. With the establishment of the draft and with industry gearing up for the war effort, the government no longer needed to subsidize work. In 1942, the last camps were dismantled or repurposed for the army.

With the exception of Social Security and the Rural Electrification Act, no program of the New Deal Era has ever had a greater influence on the country. In Illinois alone, the impact was tremendous. More than 92,000 men labored for the CCC in the state. An estimated 60 million trees were planted, 400 hundred bridges built, 1,192 miles of trail created and 4,742 flood-control structures put in place.

In addition to Pere Marquette and New Salem, the CCC improved and expanded the state parks at Starved Rock, Giant City, White Pines and the historic sites of Black Hawk and the Lincoln Log Cabin near Lerna. They created Fox Ridge State Park near Charleston, established a tree nursery near Havana, planted trees in the Sand Ridge State Forest and were responsible for developing the lakes Devil’s Kitchen, Crab Orchard and Little Grassy in the Crab Orchard National Wildlife Refuge.

In 1930, Illinois state parks and historic sites totaled 2,800 acres. By 1940, they had expanded to 16,500 acres. Federal dollars spent on Illinois projects, including salaries for enlistees and allotments for their families, was more than $139 million. What that investment has returned to Illinois over the past 80 years is incalculable.

But the CCC did more than build and employ. It shaped lives, taught the value of land stewardship and gave them skills, hope and the satisfaction of doing work that mattered.

At a 1981 Fox Ridge Camp Reunion, B.D. Blair of Brighton told Reporter David Foray of the Charleston Times Courier, “I always said it was the best time of my life, outside of marrying my wife.” 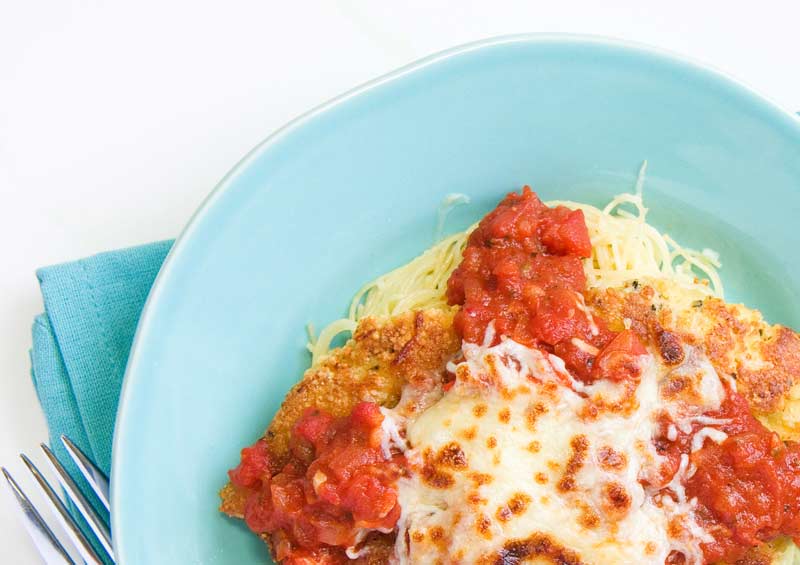