Teach your children history by visiting Illinois’ past

History is a kind of introduction to more interesting people than we can possibly meet in our restricted lives; let us not neglect the opportunity.

History is like a great novel with its plot twists, characters, places and events. But unlike a good book, we can visit history. It’s all around us; as close as a museum or historic site.

By introducing our children to this world of ancient culture, explorers and great American statesmen we’re proving them a chance to time-travel; fueling their curiosity and helping them better understand the men and women who made Illinois and America great.

Think about a 13th century city bigger than London that existed in what is now Illinois. At a time when great European cathedrals were being built, Marco Polo was exploring Asia and the Mongol Empire, under the leadership of Genghis Khan, conquered Russia.

Although it would be more than 200 years before Christopher Columbus discovered the New World, Cahokia, one of the greatest cities of the world, was a bustling center of Mississippian Native Americans.

Cahokia Mounds State Historic Site, an UNESCO World Heritage Site and National Historic Landmark in Collinsville, offers a look at this sophisticated society of mound-builders. According to archaeological finds, more than 120 mounds were built here over time.

The fate of the prehistoric Cahokians and their city is unknown, but by the 15th century, the site had been abandoned. Exactly where the people went or what tribes they became is yet to be determined.

The Black Hawk State Historic Site in Rock Island was occupied by Native Americans on and off for 12,000 years; most recently from 1750 to 1831 by the Sauk and Mesquakie Indians.

In the late 1820s, Anglo-Americans arrived, gradually forcing the tribes across the Mississippi River. In 1832, 1,500 Sauk and Mesquakie, led by the warrior Black Hawk, returned to plant crops, resulting in a 15-week conflict known as the Black Hawk War. Their defeat marked the passing of Native Americans from Illinois.

A visit here is a great opportunity to talk about Native Americans and how European colonization forced them off their lands.

Fort de Chartres, built in 1750 near Prairie du Rocher, is the last of three 18th century forts erected near the Mississippi River by the French colonial government. The forts served from 1720 to 1763 as the center of French administration of the area.

In 1763 France ceded much of its territory in North America, including Illinois, to Great Britain. British troops occupied the stone fort from 1765 until 1771. It has been partially reconstructed to provide a glimpse of life in Illinois under French rule and many of the original remains have been excavated.

At the Lewis and Clark State Historic Site, ask your children what they think it would be like to be asked to travel into the unknown, explore, map and report back to the President of the United States. That’s exactly what President Thomas Jefferson asked of Meriwether Lewis and William Clark when the United States made the Louisiana Purchase in 1803 — 827,000 square miles of land west of the Mississippi River.

Camp Dubois in Hartford was the 1803-1804 winter camp of Lewis and Clark where they recruited Illinoisans to come with them and prepared for their expedition to the Pacific Ocean.

Born in 1809 in rural Kentucky, Abraham Lincoln’s family moved first to Indiana and then Macon County, Ill. In 1831 Lincoln moved to New Salem where he worked as a shopkeeper, postmaster and general store owner.

New Salem State Historic Site, a recreated village located near Petersburg, was Lincoln’s home when he was elected to the Illinois General Assembly in 1834 and 1836, studied to become a lawyer and was admitted to the bar in 1837.

What was it like to live and work on the frontier in the early 19th century? Furnished buildings including several homes, stores and tradesmen’s shops, as well as costumed interpreters, help retell this chapter in state history.

The next period in Lincoln’s life chronicles his years in Springfield serving as a lawyer. Lincoln practiced law in the Lincoln-Herndon Law Offices, now a State Historic Site.

Lincoln visited the capital building frequently as both a lawyer and a politician, serving in the Illinois House of Representatives, delivering the famous 1858 “A house divided against itself cannot stand…” speech and using the governor’s rooms as his 1860 presidential campaign headquarters.

His successful election pushed several Southern states to secede by the time of his inauguration in March 1861 and the Civil War began a month later.

On August 18, 1865, Galena celebrated the return of its Civil War hero General Ulysses S. Grant. Julia Grant recalled that “there was a tremendous and enthusiastic outpouring of people to welcome him…After a glorious triumphal ride around the hills and valleys, so brilliant with smiles and flowers, we were conducted to a lovely villa exquisitely furnished with everything good taste could desire.”

The house, managed by the Illinois Historic Preservation Agency, is where Grant lived with his family during his 1868 presidential campaign, brief periods during his presidency (1869-1877), and his retirement. He visited for the last time in 1880.

Many of the furnishings belonged to the Grant family. Tours emphasize Grant as the victorious war leader, the 1868 candidate for president and his years as the 18th President of the United States.

For more information on these and the many other historic sites in Illinois contact the Illinois Office of Tourism by calling 1 (800) 2-CONNECT or check the website at www.enjoyillinois.com. 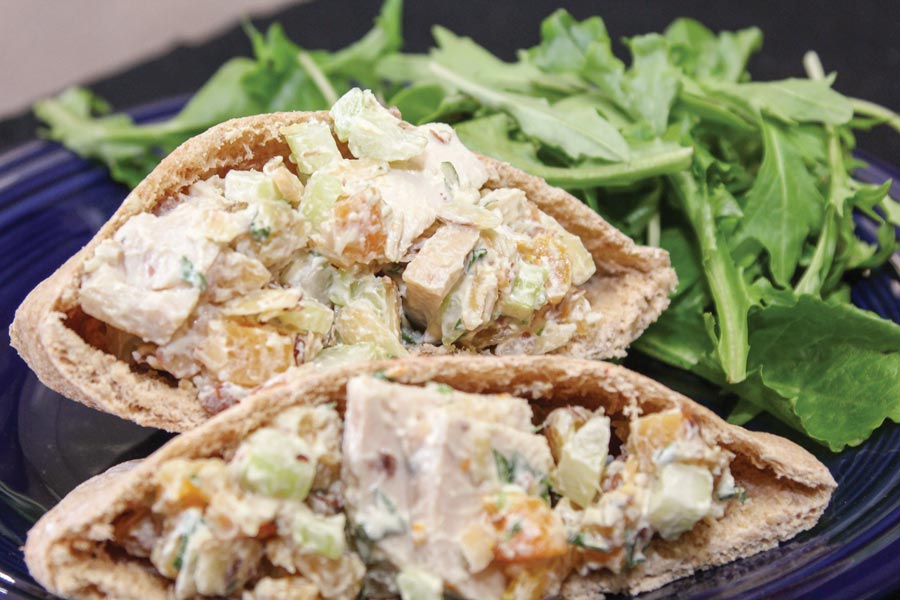 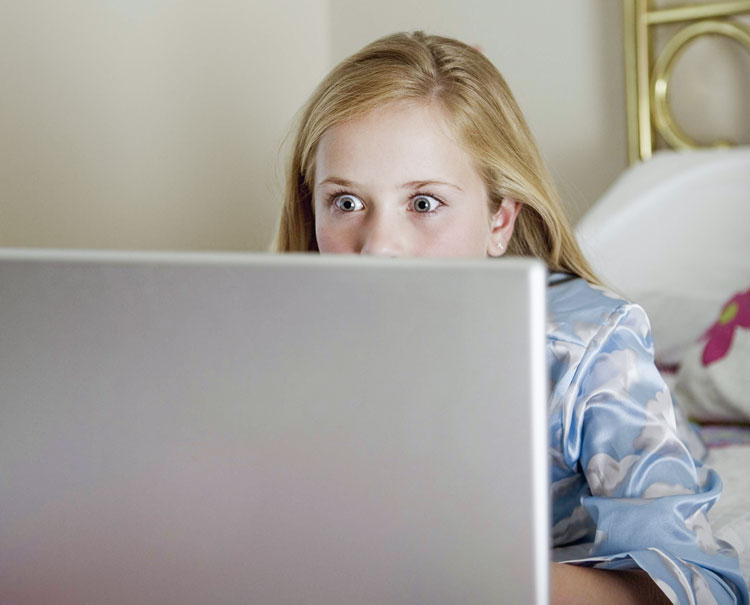