The electric grid connects us all 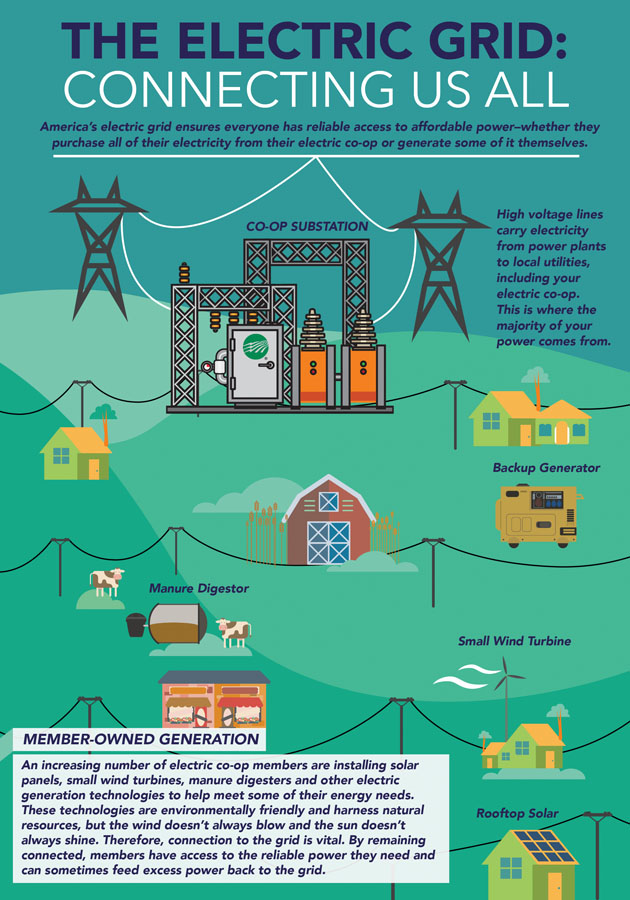 Our electric grid is an engineering marvel and also one of the most complex systems in the world. It’s grown over the past century moving from a complex network of independently owned and operated power plants, and transmission and distribution lines to become more ­interconnected. At first, power flowed one way but today engineers must consider power flowing both directions when including distributed generation from small ­independently-owned solar and wind systems.

The energy industry is in the midst of an unprecedented period of transition. As this energy revolution unfolds, a modern, interconnected and reliable electric grid has never been more important or complicated.

In April, Elon Musk, the charismatic billionaire CEO of Tesla, introduced a new lithium ion battery called the PowerWall. In typical fashion for the tech entrepreneur, Musk paints a bright picture. Homeowners with solar ­systems could store excess power in the Tesla home ­battery and use that as their power source ­during the ­evening. More ­importantly, Musk sees a future grid that incor­porates more solar and battery storage. For the Tesla battery, Musk sees an even bigger ­market with utility clients where large ­batteries could help balance the grid ­supply when a cloudy sky shuts down production from a solar farm, or the wind stops production at a wind farm. A Hawaii electric ­cooperative has already been experimenting with large ­batteries to help solve this solar intermittent power problem.

It’s exciting to imagine a future where renewable energy systems will allow us to generate and store electricity in a reliable and cost-effective way. Though there are many working hard to realize that goal – including electric ­cooperatives – it is still a long way from reality. Storage of electricity, despite the advancements in battery technology, is still a huge issue for the electric grid.

Unlike gasoline or propane, electricity is a form of energy that is difficult to store in large quantities. Batteries can hold enough energy to power small devices for very short amounts of time, but current battery technology cannot practically and economically store enough energy to provide power for longer durations.

We don’t know when the cost, size, quality and reliability of battery storage will improve to the point that it becomes a viable option to help meet our energy needs. When that happens, it has the potential to transform countless aspects of our lives, from our smartphones to our cars to our electric system.

The lack of a viable option for large-scale energy storage creates another challenge for power companies. Electricity supply and demand must always be perfectly matched.

If you’re a farmer, imagine what your job would be like if you couldn’t store your product – not even for a short period of time until a truck could come to pick it up. Imagine if the grain you grow or the milk your cows produce had to instantly go from harvest to consumption. Lastly, imagine that the demand for your product never stops and varies wildly throughout the day, but you always had to produce the exact right amount with no shortages or overages. That’s what electric cooperatives do every day to keep the lights on.

To meet this challenge, power companies rely on a ­complex and interconnected electric grid to deliver power to homes and businesses across America the instant that it’s needed. The electricity powering the lamp that you’re using to read this article was generated a fraction of a ­second before it was delivered to your home – most likely at a power plant far away from where you live.

These same challenges are true for people who want to generate electricity at their homes or businesses through technologies such as solar panels or small wind turbines.

It’s unlikely that the amount of available sunshine or wind is always perfectly matched to your immediate energy needs. Sometimes the sun is shining brightly when nobody is home, but most people still want elec­tricity after the sun goes down. Batteries could help for a short period of time, but that’s really where the electric grid comes into play.

By staying connected to the electric grid, your home is part of a larger system. Your solar panels or wind turbine can usually feed extra energy back into it when you don’t need it, but more importantly, the grid is there to make sure you always have enough power when you need it. The need for an electric grid won’t go away and neither will the cost of building and maintaining it.

In addition, the interconnected nature of the grid means that when there’s a problem with a generator on the ­system – whether that’s a homeowner’s rooftop solar array or a large power plant supplying energy to hundreds of ­thousands – there are plenty of other generation resources available to step in and quickly meet the need.

In some ways, the electric grid is the ultimate example of a cooperative. Every power company, from electric co-ops to investor-owned utilities to government-run systems, must work together across state lines to ensure there is always enough energy to power our lives.

Great leaders always look to the future but remain grounded in practical reality. Great leaders look out for everybody they serve and strive to ensure their actions will serve the greater good. These are the same qualities that make member-owned electric cooperatives special. Though our nation’s energy grid is evolving with the inherent uncertainty that change brings, there’s no doubt that America’s electric cooperatives are moving forward toward an even more interconnected and “cooperative” grid – and doing so with our members’ best interests driving every action we take. 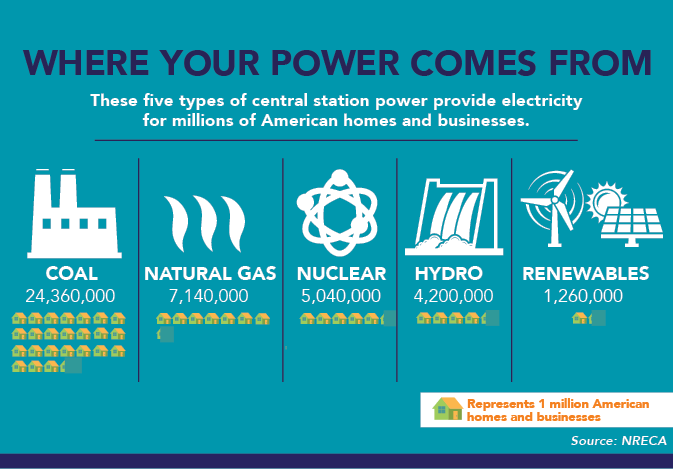 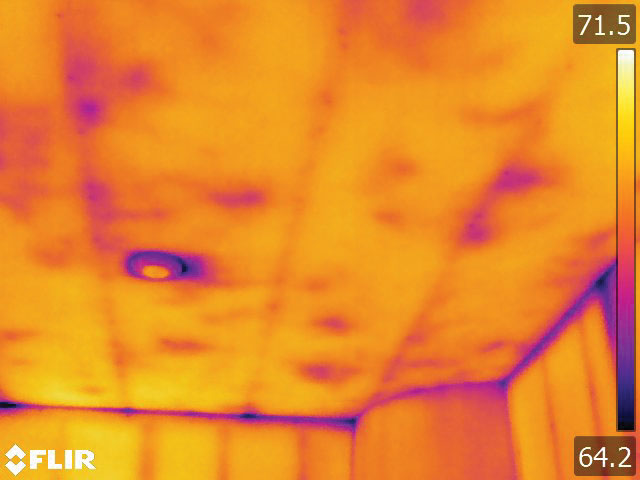 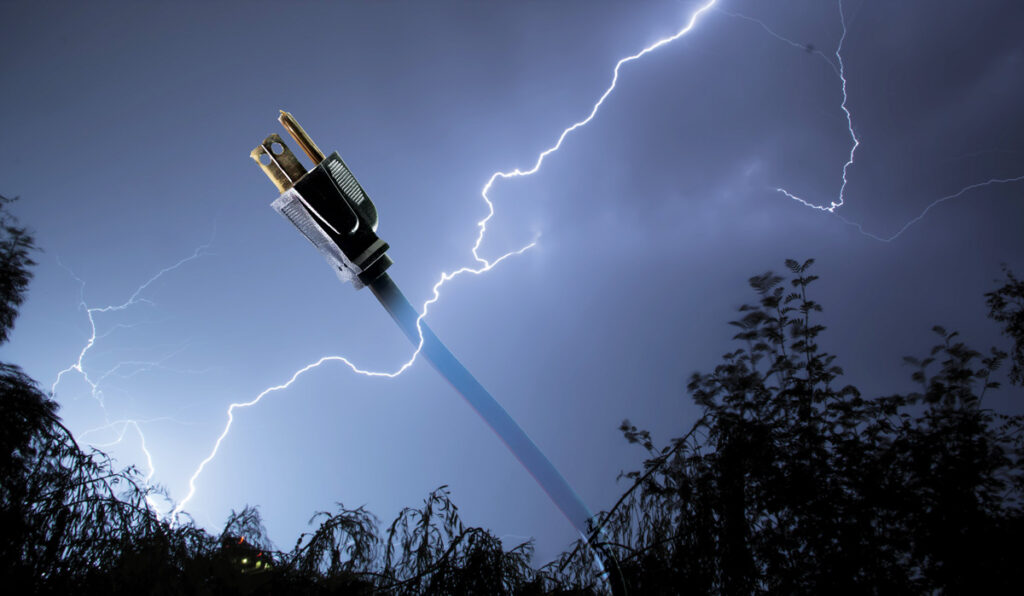 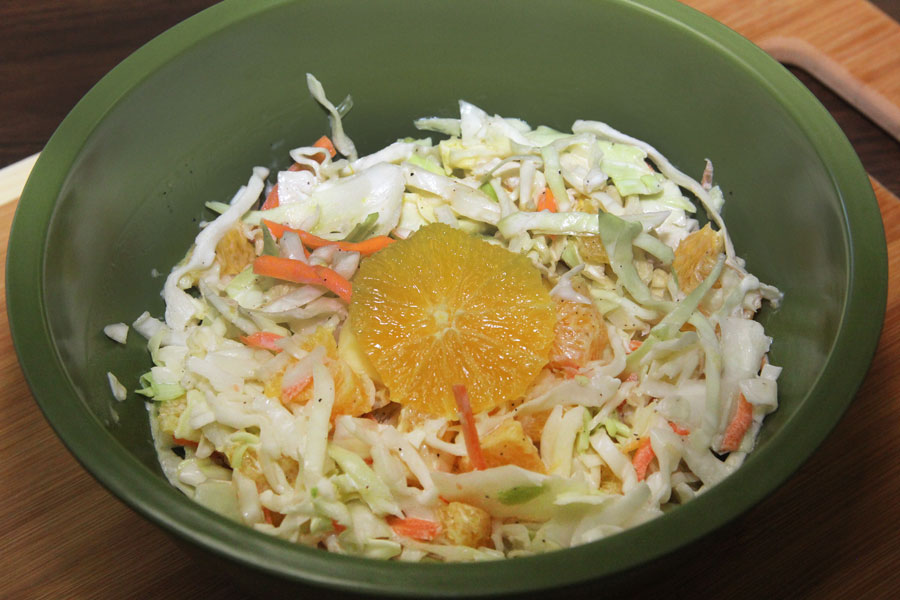