A load of manure

The start of a new year can be pretty exciting for gardeners. We can make all sorts of resolutions and dream of all the things we are going to do in four or five months.

When reality creeps in like English Ivy in spring, we can feign a memory lapse or a reality distortion. Whatever, we can argue that time and weather changes everything we might have planned and not feel guilty one way or another.

A true gardener might argue that is a load of manure. Which brings us to that topic.

Manure, the term Harry Truman preferred in public much to his wife’s joy, has long been associated with gardening and farming especially out in the country. In fact, you can tell a true born-and-raised farm boy or girl by their reaction to and knowledge of the phrase “honey wagon.”

On the farm, manure was just a natural part. You could tell at 40 paces whether the pile was fresh or dry, meaning you knew whether it was OK to step on it or not. Sure, sometimes you got fooled, especially on a hot day when the top dries out fast and gives you an illusion of age.

You also knew that manure was something valuable, no matter how crappy (sorry) others thought it was.

It’s tempting to say that manures are liquid gold, or semi-liquid-to-dry gold for the gardener, since their benefits are two-fold. However, some folks have difficulty getting past what manures are and from where they come.

First, manures will provide some nutrient benefit, though not as much as you might expect. Somewhere in the dark recesses, I seem to remember that it would take 8 feet of cattle manure over an acre to provide something equivalent to what farmers apply with commercial fertilizer to achieve the 150 to 200 bushels per acre corn.

Still, for the gardener, every little bit helps. And manures are slow-release fertilizers, meaning they feed the plant bit by bit, which means the plant is continuing to grow and less likely to suffer any burning effect. For vegetables and flowers, this is probably acceptable. For lawns where more nitrogen is needed to achieve a thick, lush, green effect, manures probably aren’t practical.

Manures also loosen the soil. Since animal manures often contain a large amount of plant matter, they essentially are nothing more than organic matter that separates soil particles allowing roots to spread while helping to retain moisture – the best of all possible gardening worlds.

Not all manures are created equally. The larger the animal, the better it is for the garden. Seriously, if a circus comes to town, ask for the elephant manures. Horse, cattle, hog and sheep manures, especially when aged, are great for any aspect of the garden.

Ideally, you shouldn’t be standing behind the animal with a bucket when it lifts its tail. Dried manures or those piles with a dry exterior are better for the garden.

Smaller animal manures, such as chickens and rabbits, have the potential to burn, but if you let them age for half a year behind the garage or in the compost pile, you shouldn’t have a problem.

Also, with any animal manure you should remember to apply it only once a year, either in the fall (the best) or early in the spring to avoid damaging any roots with the burn potential.

Finally, remember that animals eat plants including weeds and their seeds. The seeds don’t always get digested and some of them may germinate in the garden, thriving on the manures as well. Just keep the hoe handy. 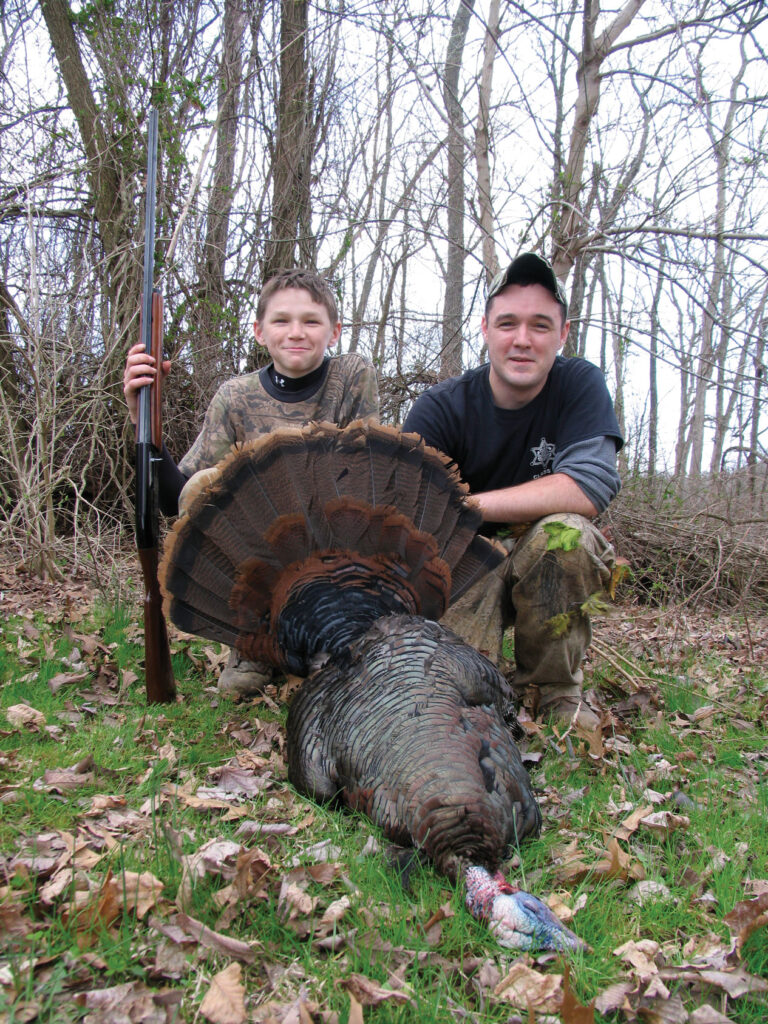