A new generation of coal technology

As an Illinoisan, our state’s most abundant source of energy may be right under your feet. With the United States of America having greater than 25 percent of the world’s coal reserves, the state of Illinois’ underground geography is 65 percent coal, representing 38 million metric tons. The energy from Illinois’ coal supply is more than the fuel reserves in Saudi Arabia and Kuwait ­combined. It produces nearly half of our state’s electricity supply.

New technology and emission controls are providing options to use coal in the cleanest possible ways. Since 1970, emissions from coal-fueled power plants have been reduced by more than 80 percent while electrical output has almost tripled. A part of the new generation of coal, the newest coal-fueled power plant in the nation, Prairie State Energy Campus, is currently under construction in ­southern Illinois, in Washington County. Unit 1 went online in June and Unit 2 is expected to begin operations in late 2012.

Prairie State Energy Campus is a mine mouth energy complex with a 6.5 million ton per year coal mine located directly next to a super-critical, 1,600 MW power plant. Its owners and investors are eight consumer-owned municipal and electric cooperative utilities and Peabody Energy. The Prairie State owners will use its power to provide electricity for more than 2.5 million families in Missouri, Illinois, Indiana, Kentucky, Ohio, Michigan, Virginia and West Virginia.

With more than $1 billion in emission controls, Prairie State Energy Campus will be the cleanest coal-fueled power plant in the nation. Without factoring in its state-of-the-art emission controls, its super-critical steam/electrical generating process is more efficient allowing it to emit 15 percent less emissions than a typical coal plant. Considering Prairie State’s emissions controls, it will remove 98 percent of SO2, 90 percent of NOx and more than 99 percent of PM (particulate matter), the most commonly tracked emissions.

Developing countries like Brazil, India and China, which are currently building their energy infrastructure are also becoming fertile markets for Illinois coal. Recently, another energy company, Foresight Energy, announced that it was purchasing a rail terminal west of New Orleans, in order to firm up coal sales into international markets. They doubled the capacity of the port/rail facility to handle Illinois coal exports including the ability to double it again if markets continue to expand as predicted.

Since breaking ground in 2007, more than 4,000 construction per­sonnel have been on site building Prairie State Energy Campus. Over 150 local suppliers and vendors have been used to provide products and services to the campus. When construction is finished in late 2012, Prairie State will employ over 500 people on a permanent, full time basis and will be one of the largest contributors to Washington County’s tax base.

A study completed by the University of Illinois predicts that Prairie State will stimulate an ­additional 860 jobs and an extra $80 million of earnings into the Illinois economy. It will contribute more than $785 million annually in economic activity, totaling $23.6 billion over 30 years.

The Prairie State Energy campus will serve as an example of how our region’s current and future energy needs can be met in a safe, reliable, environmentally-responsible, and cost effective manner,

and also serve to strengthen and grow the region’s ­economic base. 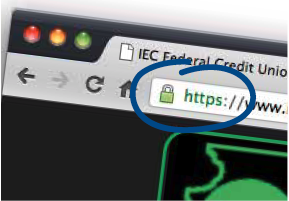 Spot the s, look for the lock 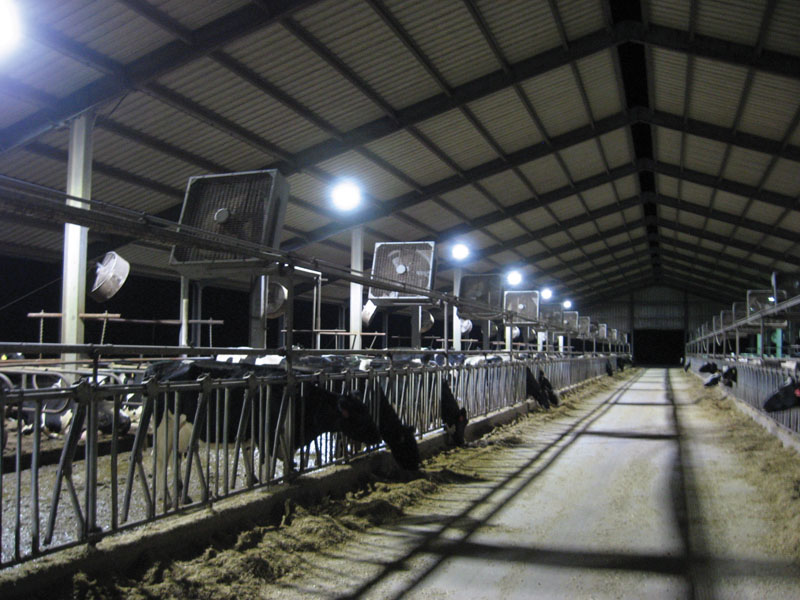