All politics is local.

So is the future of rural America. 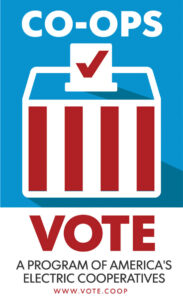 Next month, Americans will go to the polls and cast votes for a president, 34 senators, 435 members of Congress, 12 governors, 5,920 state legislators and countless other local races.

While the presidential race is at the top of most voters’ minds, it is the state and local races that have a more direct and immediate impact on the “kitchen table” issues that matter most to families. For rural America, the stakes in this election are especially high.

An annual snapshot prepared by U.S. Department of Agriculture’s Economic Research Service says “rural employment in mid-2015 was still 3.2 percent below its pre-recession peak in 2007.”

The trends underlying much of this outmigration – issues such as globalization, technology advances and the shift from a manufacturing-based economy to a service and knowledge-based economy – are largely beyond the control of any community, state or even country.

Although the challenges facing rural America are global, the prevailing sentiment among rural stakeholders and researchers is that the solutions are largely homegrown.

In other words, if rural America is to enjoy a prosperous future, it will be thanks to the ingenuity, self-reliance and determination of its people.

The rural electrification movement is a prime example of this.

When for-profit utilities based in urban areas declined to build electric lines in sparsely populated rural areas, the residents of those communities banded together to form cooperatives and build their own systems with the help of government loans.

Today, America’s electric cooperatives are finding new ways to support and promote the interests of the communities they serve.

One program that is particularly relevant today is the Co-ops Vote initiative.

This non-partisan, nationwide program is designed to promote civic engagement and voter participation in communities served by electric cooperatives.

Visitors to the website can also take a pledge to be a co-op voter. By taking this pledge, they can send a message to candidates at all levels of government that electric cooperative members will be showing up at the polls in force, and are paying close attention to the issues that impact the quality of life in their communities.

Growing our own leaders

Previous Youth Tour participants have become university presidents, CEOs of Fortune 500 companies and members of Congress. Many more have returned home to serve in the many underappreciated leadership roles – coaches, small business owners, church deacons, county commissioners – that form the backbone of our communities.

Making the most of natural strengths

One of the greatest advantages enjoyed by electric cooperatives is their ability to leverage the unique strengths of the communities they serve.

The members of each cooperative are empowered to explore different approaches to solving problems and figure out what solutions are best for their community. This applies to the energy sources they use to generate electricity, the technologies they use to operate the system and the policies and procedures they adopt. What works for co-op members in Texas might not be right for co-op members in Oregon.

In its list of six key steps for boosting rural economies, Harvard researchers say “rural economic development should focus on the unique strengths of each area rather than concentrating on ameliorating generic weaknesses.”

While many rural communities face similar challenges driven by similar factors, the best way to address those issues can vary widely from community to community.

In the early 1900s, electricity access was a key factor in determining the quality of life and economic prosperity of a community. Those that had electricity enjoyed many modern conveniences. Those without it languished in darkness and struggled to compete.

When electric cooperatives brought electricity to rural America, the playing field was leveled and small towns experienced a renaissance. A similar trend is unfolding as broadband access makes its way to more rural communities.

In 2015, he wrote a short article based on a dataset from the USDA that ranked American communities on qualities that are often indicators of desirable places to live. The community with the lowest score in the USDA ranking was Red Lake County, Minnesota.

His story generated a lot of comments, including many from the people of Red Lake County who encouraged him to come out for a visit. He did, and was struck by the kindness of the residents and beauty of the landscape.

As a journalist who writes about data, Ingraham wasn’t tied to any particular location. As long as he has a reliable high-speed internet connection, he can download the government datasets he needs to do his job and email his editor the finished stories.

In March of this year, he announced in another story that Red Lake County had won him over, and he’d be moving there with his wife and young children.

He can make this move because of high-speed broadband.

The shift to a knowledge-based economy might be hurting some traditional rural industries, but as more and more companies embrace teleworking, employees who were forced to move to large cities to work in certain industries can keep their jobs while working remotely from rural communities.

Expanding access to broadband in rural areas is one of the key issues addressed by the Co-ops Vote program, and Ingraham’s story is just one example why.

Taking action for the future

The challenges facing rural America will not be solved by one person, one idea or one action. But on November 8, we will determine which leaders we trust to enact policies that will help small communities help themselves.

Study the issues that are critical to the future of your community. Look at the positions and backgrounds of every candidate running for every race from president to county road commissioner. Decide which ones are best qualified to address these issues. Then join millions of fellow electric cooperative members at the polls.
Justin LaBerge writes on consumer and cooperative affairs for the National Rural Electric Cooperative Association, the Arlington, Va.-based service arm of the nation’s 900-plus consumer-owned, not-for-profit electric cooperatives. 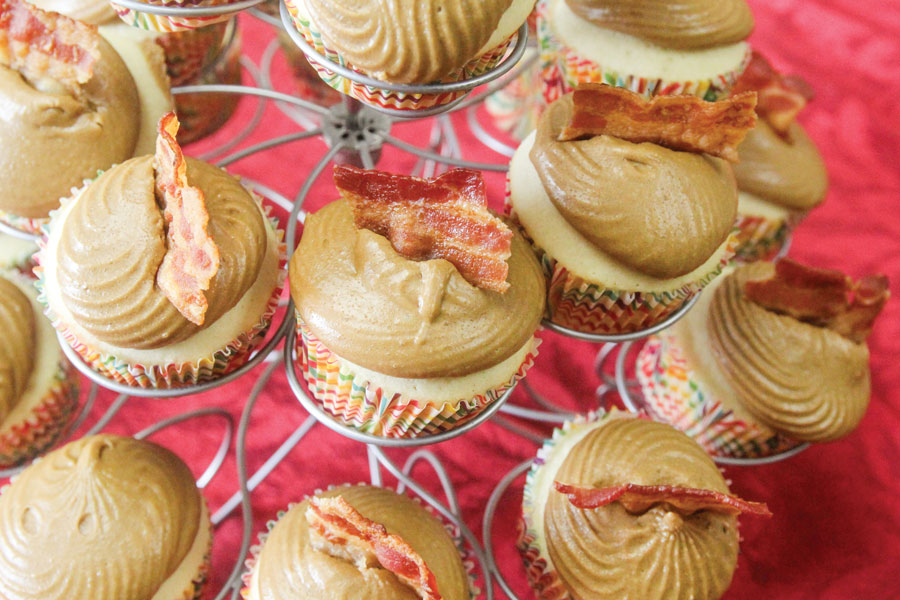 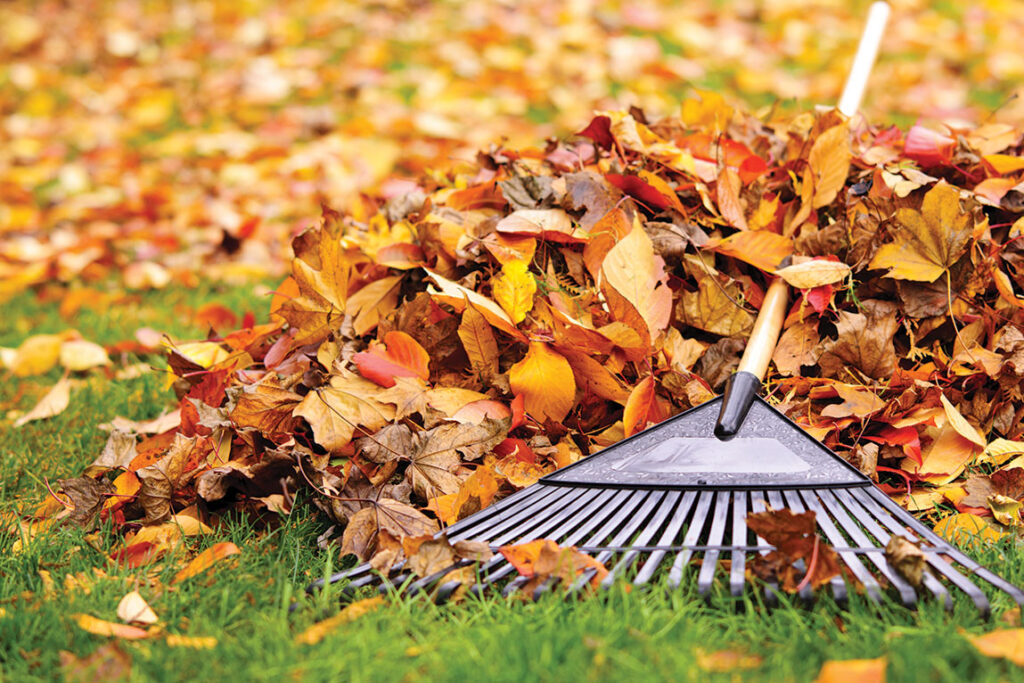