A multiple car accident occurred on a two-lane highway. Several people are seriously injured, and one needs extrication. Pagers and portable radios go off in rapid succession as first responders are notified of the accident. With hearts pumping and adrenaline rushing, they spring into action. Armed with vital equipment and supplies, they race to the scene. Personnel use the jaws of life to pull the injured person from the car and stabilize everyone until ambulances arrive.

This is a typical call for Cass-Putman Rescue and proof of the organization’s value to the communities it serves.

Located in Cuba, Cass-Putman Rescue has existed since 1980. During its tenure, this vital service has saved countless lives. Being a first responder is hard work, both physically and emotionally exhausting.

“You get up at 2 or 3 in the morning to [respond to] car wrecks and you see the most horrific things,” explains Bob Schnarr, who became chief in 1985. In a normal year, the rescue squad will respond to around 250 calls. As of late December 2021, its personnel had responded to 311 calls, the most in five years.

Cass-Putman works in a unique collaboration with the Cuba Fire Department. Since the department doesn’t provide medical rescue services, Cass-Putman fills the void.

With a service area spanning 180 square miles, including overlaps with other agencies, it is the largest rescue squad in the state by area. Schnarr says it can be logistically difficult as it takes approximately 32 minutes to drive from one side of the district to the other.

Without the association with a fire department, the squad receives no tax funding and survives solely through fundraisers, donations and memorials. Without adequate funding, the station isn’t heated or cooled, crucial equipment becomes outdated, uniforms can’t be purchased, and trucks don’t roll … basically, this vital service can’t exist.

The service is run solely by volunteers, which are hard to come by. “Volunteerism is what built this country,” says Schnarr. “Right now, it’s very hard to get anyone to volunteer in any aspect, not just medical rescue.”

He decided to attract squad volunteers, he’d have to grow them. When he took over Cass-Putman, he discovered Illinois had passed a law allowing 16- and 17-year-olds to become licensed first responders. His mission from that moment was to start a rescue cadet program.

Schnarr took the idea before the Cuba school board which immediately saw value in the program. The cadet program he developed for Cuba High School is still the only program of its kind in the state. In the years since its inception, each board member who voted has benefited from the rescue squad either personally or through family members.

Cadets attend school where they’re trained and licensed by the state to be first responders. Much of the training assistance is provided through OSF St. Francis Hospital in Peoria, Fulton County EMS, vendors and mental health agencies. Until they reach age 18, cadets must have supervision from a licensed first responder.

School administrators allow cadets to carry their pagers and phones. During an emergency, cadets are allowed to leave school and go out on the rescue. When the emergency work is completed, they return to school.

Through this program, cadets get as much as they give. They get satisfaction through the impact they make on others’ lives, but sometimes more. In 2021, all the Cass-Putman cadets qualified for the President’s Volunteer Service Award.

Established by executive order by President George W. Bush in 2003, the award honors volunteers that give hundreds of service hours per year. To qualify, volunteers must have a minimum of 200 hours of service. One overachiever on the squad gave 1,000 over the course of two years. Schnarr says they received a letter from President Biden, a certificate and medals.

“I do this to train the next generation of first responders,” says Schnarr. With a career spanning more than 43 years and 20,000 rescues, he’s an example for all he’s trained.

He explains, “Whether it’s a veterinary tech, RN, firefighter or paramedic, all these students are going into the medical field. I even have one student who’s going to be a lawyer. The experience she gained from this is going to help her in the legal field.”

Saying farewell to the cadets is bitter-sweet. Their departure for higher education creates a hole in Cass-Putman’s squad. Out of a team of 17 volunteers, seven left for college last fall. Still, the emergency rescue bug remains in their blood. Even while in college, or visiting home for a weekend or vacation, if a call for a critical emergency goes out, some students still respond.

Rural healthcare and emergency services lack in many rural areas. Once these former cadets graduate college, the hope is they will return to their home counties or work in other underserved areas and practice what they learned through their experience with Cass-Putman. Schnarr says, “God put us in a place at a certain time to save people and that’s what we’ve been doing here.” 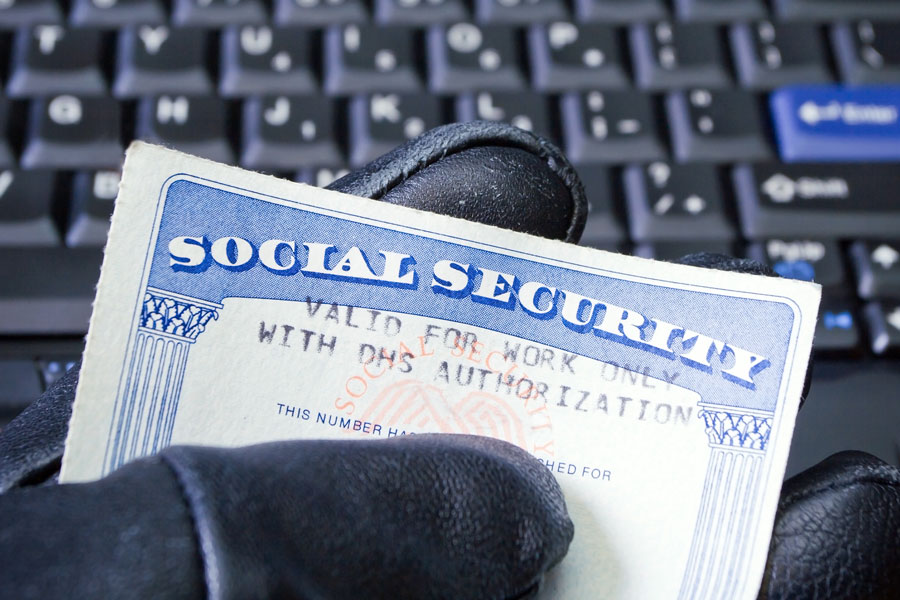 Defend against scammers targeting your benefits 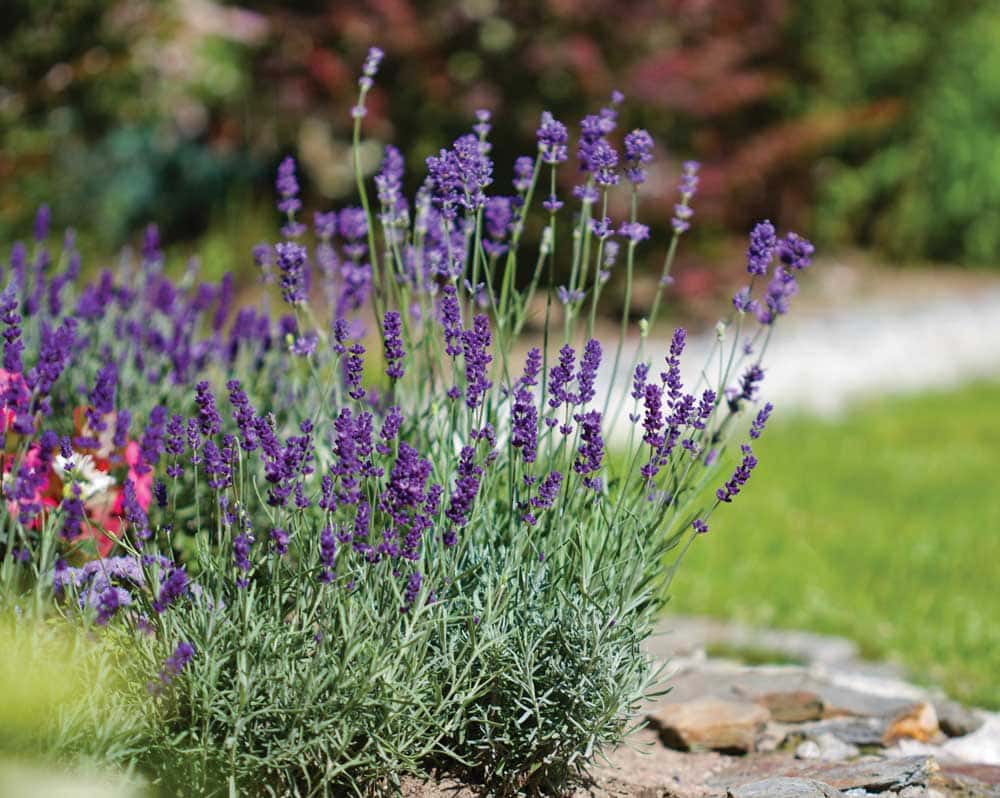 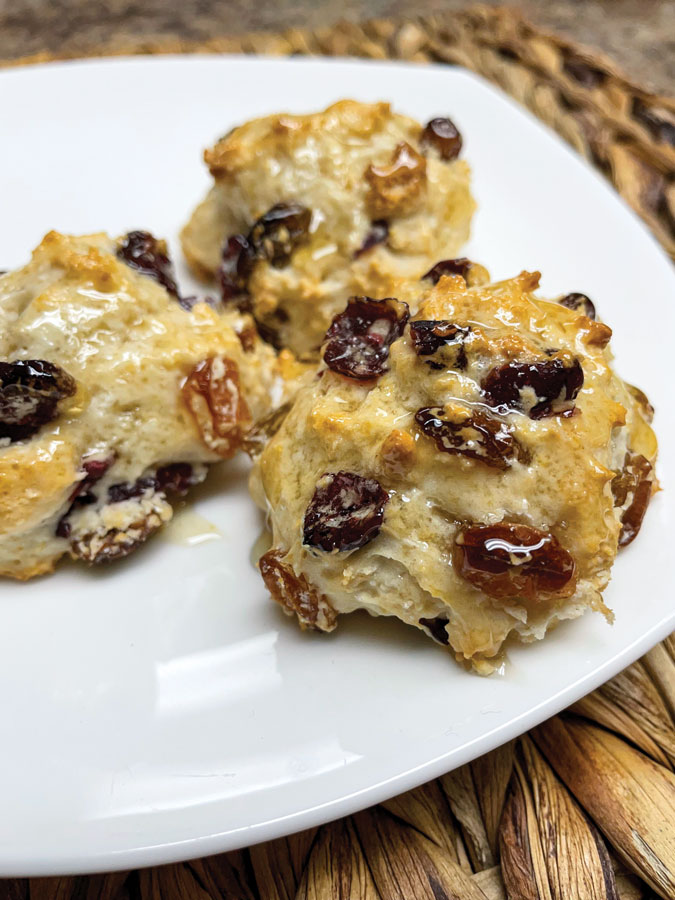