Brace yourself for a colder winter 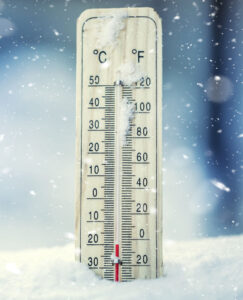 The Energy Information Administration’s winter fuels outlook sees Americans paying more in heating costs this season over last. Electricity is forecast to have the lowest increase at 8 percent, compared to 12 percent for natural gas, 17 percent for home heating oil and 18 percent for propane.

“Most of the increase reflects expected colder weather rather than higher energy costs,” EIA added. It said temperatures nationally are predicted to be an average 13 percent colder this winter, while noting that last winter was “significantly warmer than normal.”

“Although colder-than-expected weather would tend to increase generation fuel costs, residential electricity prices would not rise immediately. Instead, the effect of colder temperatures would pass through to retail electricity rates over the succeeding months of 2018,” the report added.