With its urban farmhouse flavor, casual environment and Mississippi River views from the deck seating, Circa 1888 is a wonderful addition to the dining choices in Savanna. Located in a thoughtfully restored building on the river town’s Main Street, Circa 1888 features homemade food from fresh and often locally sourced ingredients.

Owners Chris Lain and husband, Jube Manderico, moved to Savanna in 2013 from the northside Chicago neighborhood of Lincoln Square. “We always wanted a business, so I said, ‘Let’s start something’,” Chris says.

Their first Main Street enterprise was The Marketplace, a coffee shop and general store with locally designed and handcrafted goods. A couple years later, they decided to expand. “The idea with the restaurant was we wanted to own a historic building on Main Street, redeveloping something that had been let go for a long time,” Chris says. “The other portion was when going to dinner with friends, we would leave town. We thought if we’re doing that, there’s a whole demographic. That’s where the idea took shape.”

Located at 305 Main Street and on Jo-Carroll Energy lines, Circa 1888 takes its name from the history of the building. Originally opened in 1888 as a billiard hall and tavern, the building was built by William Stedler, a shoemaker from New York, who owned multiple buildings in Savanna including much of the block where the restaurant is located. The building became many things over the years.

When Chris and Jube purchased the building, it had been vacant for 10 to 13 years and was in disrepair.

“When we met our realtor for the final walk through, it was raining in the kitchen as we walked in,” Chris recalls. “She said we could still get out of it. We looked at each other. Jube said, ‘We still want this,’ and she said, ‘You two are crazy.’”

Doing much of the work themselves, they took three years to get the building back to where they were able to open. Countless hours were spent on demolition, painting and working on hands and knees to restore the original hardwood floors that had been covered with two layers of carpet and plywood.

The renovated storefront features the original windows from the post office in Mount Carroll. “I think that is cool because during prohibition, this was the post office,” Chris notes.

Inside, exposed brick walls, restored hardwood floors and an original tin ceiling give Circa 1888 a comfortable atmosphere. A gorgeous brick arch, uncovered as old drywall was torn out, divides the dining area from the kitchen. A short hallway leads to a cozy deck, a great spot to enjoy river views and a meal with friends.

“This is the place where when you come in and have dinner, you get to talk with one of the owners,” says Chris, who is also the mayor. “When we travel, it’s important to us that we go someplace that the owner is going to be there, it’s not a chain, it’s local and that money is staying in the local economy.”

Billed as an urban farmhouse kitchen, Chris explains they wanted to have an urban feel in the small town. “We feel even though it’s a rural area, it is still a downtown location,” he says. “We also wanted everything to be fresh and made from scratch. That’s where Jocelyn comes in.”

The main cook at the restaurant is Jocelyn Boyd, who worked with Chris in Chicago and is now a partner in Circa 1888. Although she has previous restaurant experience as a server, as a cook she describes herself as “mom and grandma taught.”

With the menu, they wanted to do something that was fresh food, not bar food, taking modern classics and giving them a twist. You’ll find a grilled cheese on the menu, but it’s grilled cheese with white cheddar and two fried green tomatoes – a different, more flavorful option.

Because of a small kitchen and everything made from scratch, the menu is smaller. Ingredients for the dishes are sourced locally, when possible.

“It’s like Christmas Day for me when people come in with their boxes of produce and I see what we have to work with,” Jocelyn says. “When you come to dinner here, the vegetable of the day will be whatever the local farmer brought in that morning.”

While the menu changes seasonally, steaks are always on the menu. Circa 1888 offers a 12-ounce ribeye and 8-ounce sirloin, both Black Angus, and a half-pound grass-fed burger. You’ll also find their signature sandwich, the Cubano, a flavorful authentic Cuban sandwich featuring pork that is marinated for a couple days and slow roasted in the kitchen.

Appetizers include bone-in chicken wings and catfish bites, which come from the fish market in Fulton. Flatbreads are another popular item with the Chicago dog being a favorite.

The menu also caters to gluten-free diners. Circa 1888 has a large following who often drive one or two hours to have dinner. Buns, hoagie rolls, white and multi-grain gluten-free breads are sourced from a Missouri bakery that specializes in gluten-free. Gluten-free flatbread is made from scratch in the kitchen. Even the chicken wings have a gluten-free option.

Everything on the dessert menu is also homemade. Cheesecake is almost always on the menu while the rest changes seasonally. Last summer’s dessert offerings featured a strawberry icebox pie along with a buttermilk vanilla cake with orange frosting served with edible orchids and red raspberries.

An extensive beer and wine list is available as well as seasonal cocktails. Thursday night is half-price bottles night for wine.

“We think this was a great addition to the town,” Chris says of the business. “What I love most is we’re starting to see a lot more diversity as far as in our businesses. A lot of people see Savanna as a motorcycle town, but we’re seeing the different kinds of travelers and tourists coming into town. Different businesses starting to open is really great to see. I don’t know if we had anything to do with that or if it was just good timing, but it’s great to see so many options and different things.” 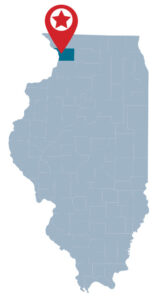 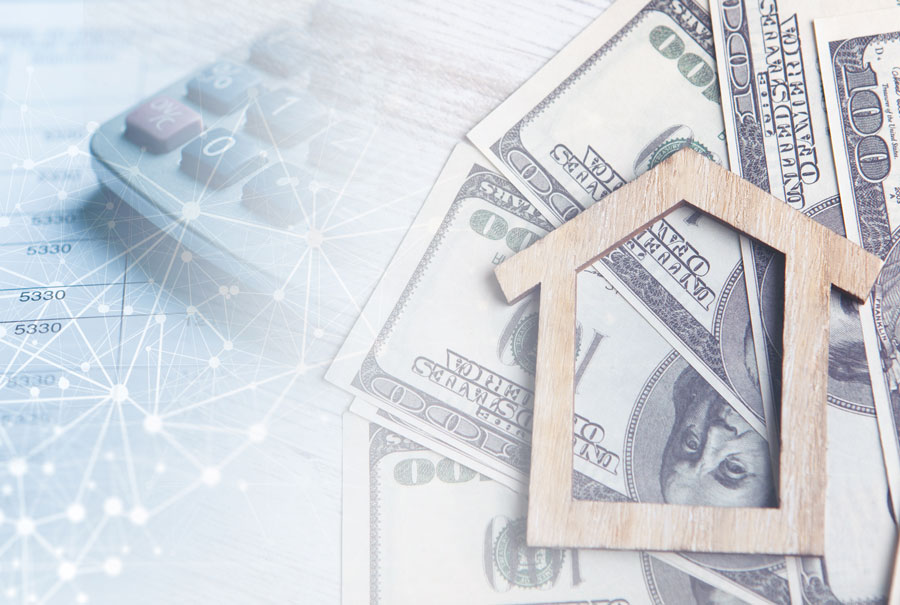 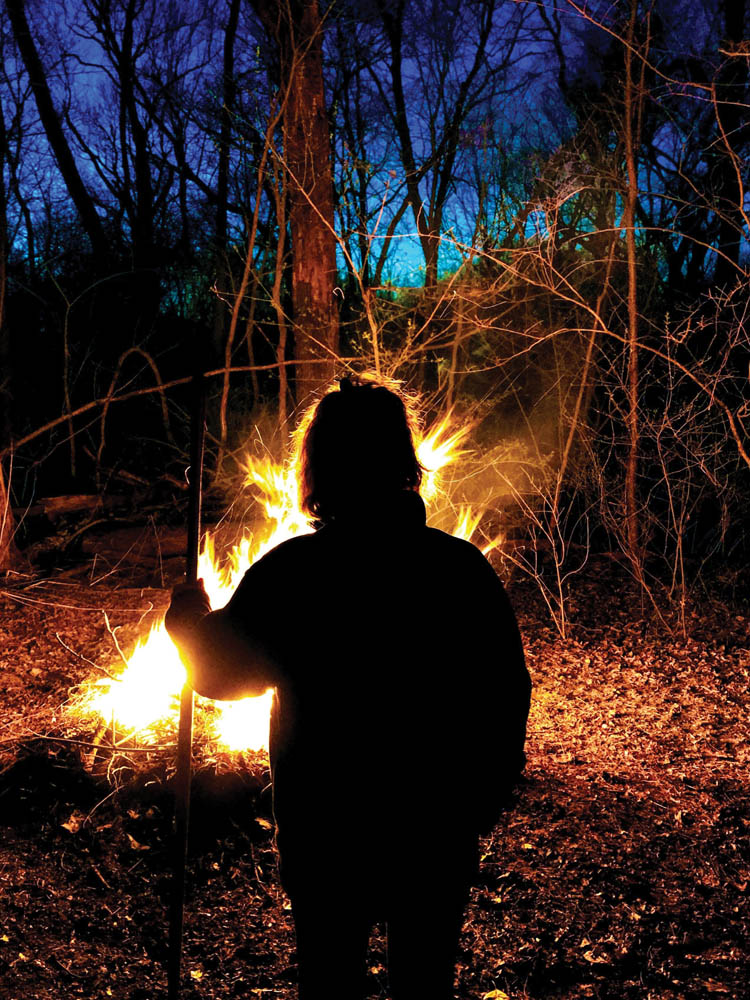 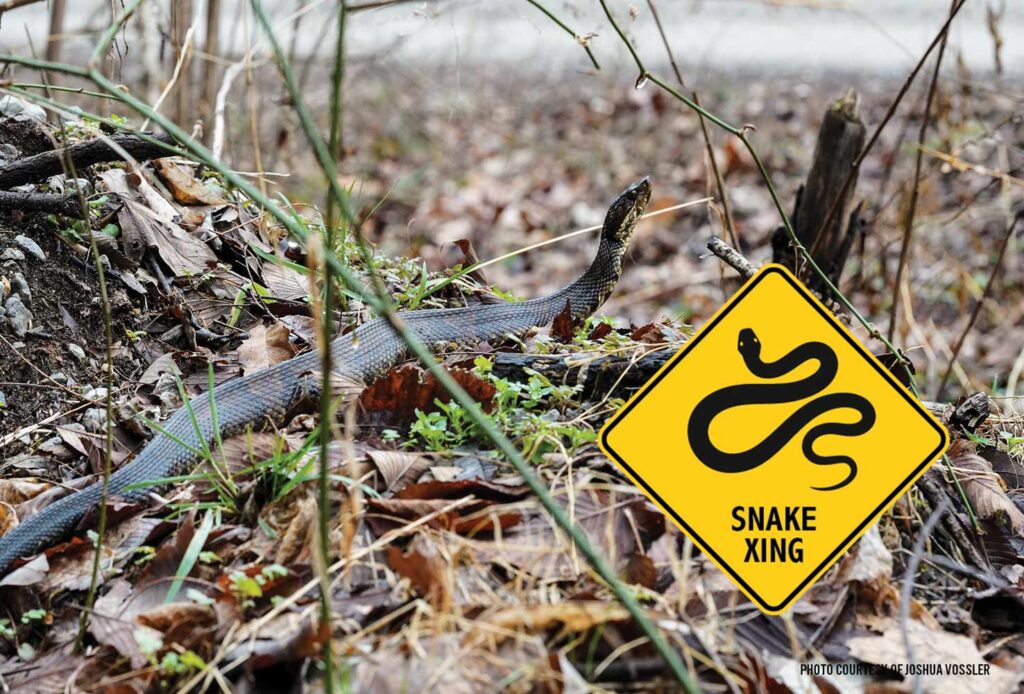