With raising four children, it has become very apparent that kids are a great source of entertainment. If you have children or grandchildren, you likely know exactly what I’m talking about. On any given night, sitting in our living room watching the kids play, we can observe many different kinds of behavior. Our youngest two will role-play as their favorite superheroes, while the older two will relentlessly torment them. They will all roughhouse, be silly and generally act like kids. At some point, the roughhousing gets a little too rough, or the name calling gets under someone’s skin. Before we know it, someone is either crying or stomping off to their room for the night. Although we try to raise our children to be polite, kind, well-behaved and respectful, it never ceases to amaze us how mean kids can be.

In general, while some sibling rivalry should be expected, and maybe even tolerated, we want our children to be courteous and considerate. Unfortunately, over the past 15 years, a new type of bullying has emerged. With the introduction of chat rooms, blogs, texting and social media apps, like Facebook and Snapchat, a virtual playground has been introduced in which children can be anonymously hurtful and inflict verbal and emotional abuse toward others.

The reality is our children are adopting technology at a much younger age and immersing themselves in a virtual world. Statistics show that one out of every three children feel they are more acceptable on social media than in real life. Eighty-seven percent of today’s youth have witnessed cyberbullying. Close to 34 percent of students acknowledged they have experienced cyberbullying, and 15 percent admit to cyberbullying others. More than seven out of 10 bullied children felt it negatively impacted their social lives, and almost 80 percent of victims felt it hurt their self-esteem.

Disturbingly, one-third of victims turned to self-harming behaviors or had suicidal thoughts. Almost 10 percent of those children who have been bullied have attempted to take their own lives. The worst part is oftentimes cyberbullying goes unnoticed and unreported.

One of the best defenses against cyberbullying is educating our children on how to identify it and what to do about it. It is important that we build a relationship with our children, so they feel comfortable talking to us about what they are experiencing. Children need to know that it’s alright to ignore the bullying, and bullies can be encouraged just by seeing a reaction. Sometimes it’s important to keep a record of the messages received, and print them out so it’s easy to verify what happened and who the bully was. They might need help by showing them how to “cut the bully off.” You can usually block the bully’s phone number so your child no longer receives calls or text messages from them. If that’s not an option, consider changing the phone number. Many apps like Facebook and instant messenger will provide you with a way to block other users from communicating with you, or you can simply delete the messages without ever reading them.

Take some time today to talk with your kids about cyberbullying and remind them they are not alone. Finally, teach them that it is OK to let you know if they are being picked on and that you will help them address the situation the right way. 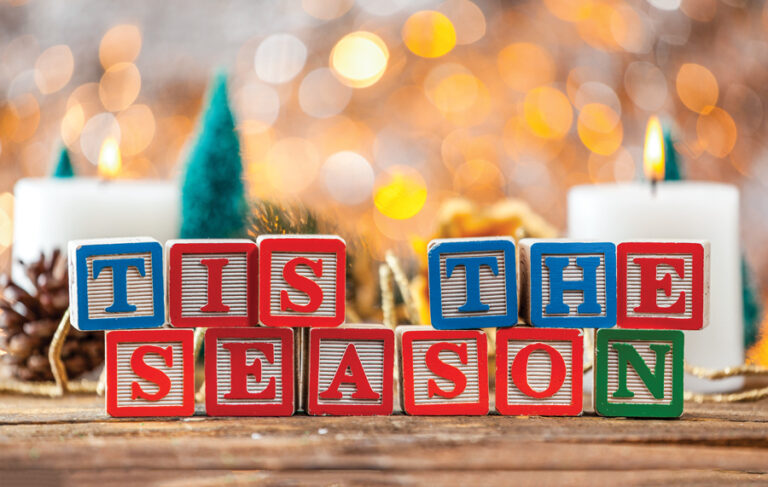 Tis the season for generosity 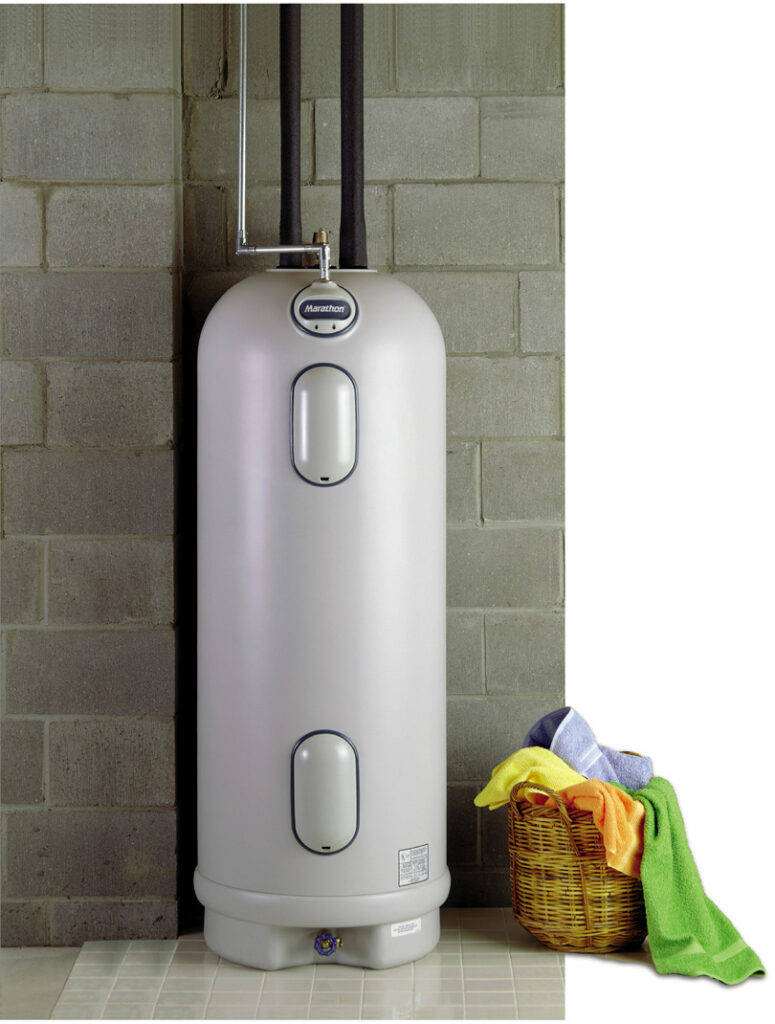 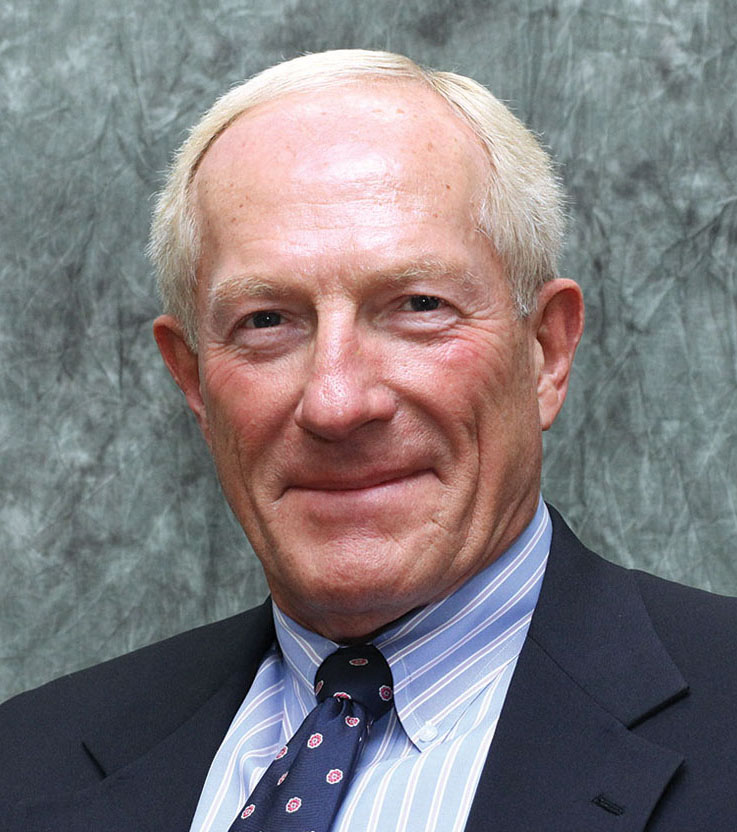 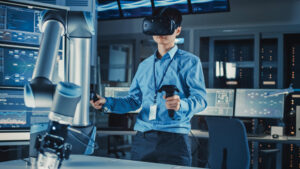