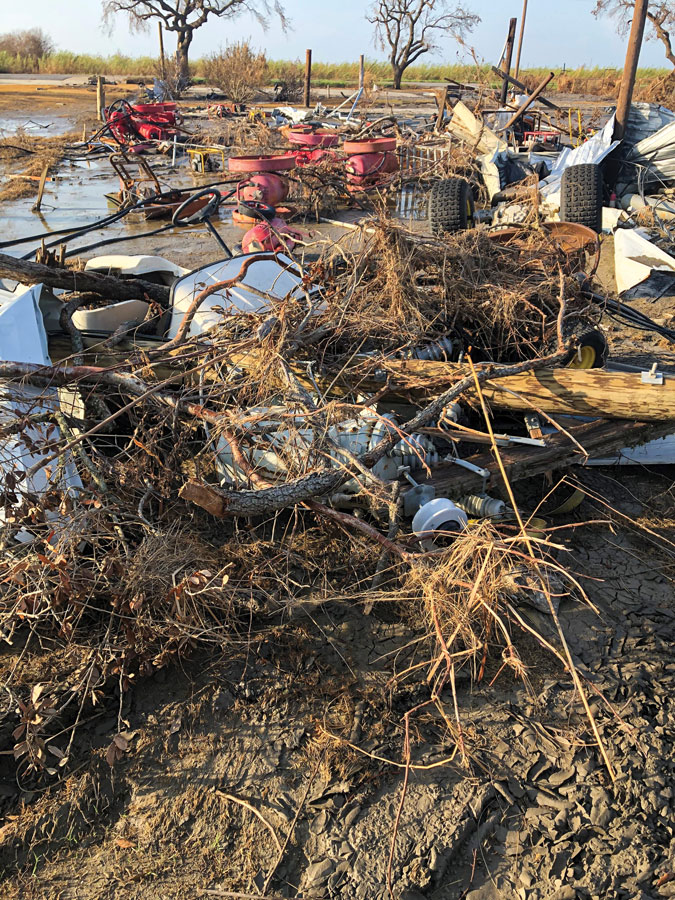 The year 2020 has been challenging in innumerable ways. With COVID-19, fires, derechos and hurricanes, co-ops have been serving members and each other in times of need. 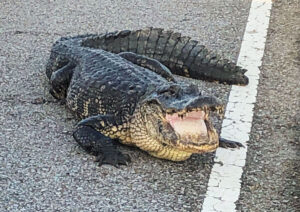 When Hurricane Laura roared onto the Gulf Coast in August, it devastated the service territories of Louisiana’s Jeff Davis Electric Co-op and Beauregard Electric Co-op. Wind and flooding took down miles of lines, broke thousands of poles and crumpled transmission towers, leaving more than 100,000 members in the dark. Complete restoration was initially expected to take between 6 to 8 weeks.

Due to the extensive damage, electric co-op crews from 10 states, including 14 Illinois electric cooperatives, sent more than 500 linemen to the region to assist in recovery and restoration efforts. Known as mutual assistance, this practice is common among electric cooperatives. Living by the cooperative principles of cooperation among cooperatives and concern for community, co-ops send crews to affected regions to help speed recovery efforts. 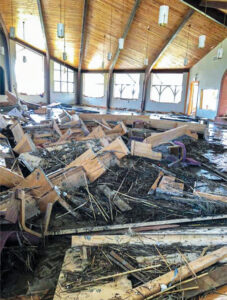 With the extra challenges of COVID-19, safety protocols were put into place, tent cities were erected to house assisting crews at 50 percent capacity, grab-and-go meals were planned and extra cleaning was required for tents, restrooms and shower facilities.

In mid-September, while restoration in Louisiana was still ongoing, Hurricane Sally moved into Alabama and Mississippi knocking out power to more than 77,000 members. Six Illinois teams responded by either sending new crews or moving existing ones.

As of early October, there have been three 2-week rotations of Illinois line and forestry crews. Many reported experiencing the worst devastation they have ever seen with power poles snapped like toothpicks as far as the eye can see and entire structures obliterated. The heat and humidity made for miserable working conditions, but they had one thing on their minds – working as quickly and safely as possible to restore power to the region. A third hurricane hit the gulf region on Oct. 9. Eight Illinois co-ops responded.

When critters become a nuisance
No dirt required
Iced
Defining moments
Peace, joy and brotherhood in the great outdoors
Shopping for trouble
Saluting Vice Admiral Brown
How to breathe easy about your home’s air quality
Empower yourself when the lights go off