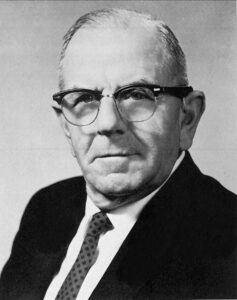 G. Wayne Welsh had a lengthy and distinguished career in the field of rural electrification. As an original member of the McDonough Power Cooperative rural electrification committee, Welsh played a leading role in early efforts to get electricity to rural McDonough County. He became one of the cooperative’s incor­porators and served on its first board of directors.

AIEC General Manager Thomas H. Moore described Welsh as “quiet, kind, ­considerate, able with rare intelligence and leadership ability, and dedicated to the service of others.”

In celebration of the AIEC’s 75th anniversary, this is third in a series of profiles on Illinois’ rural electric pioneers. 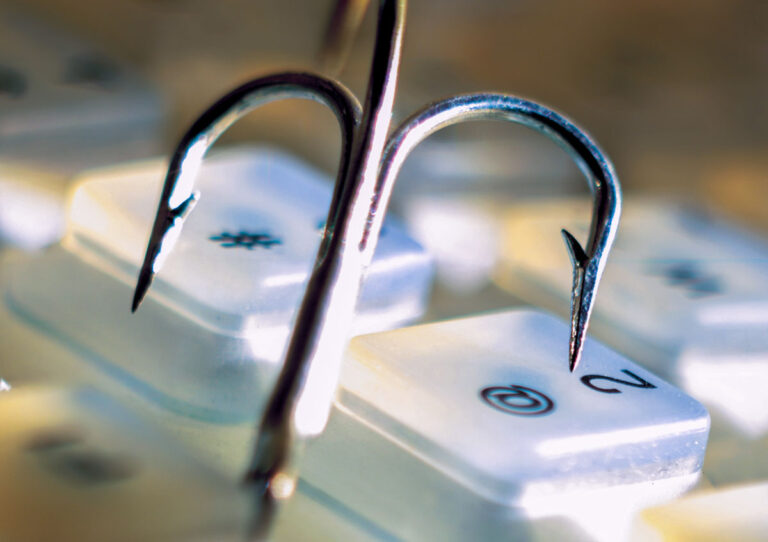 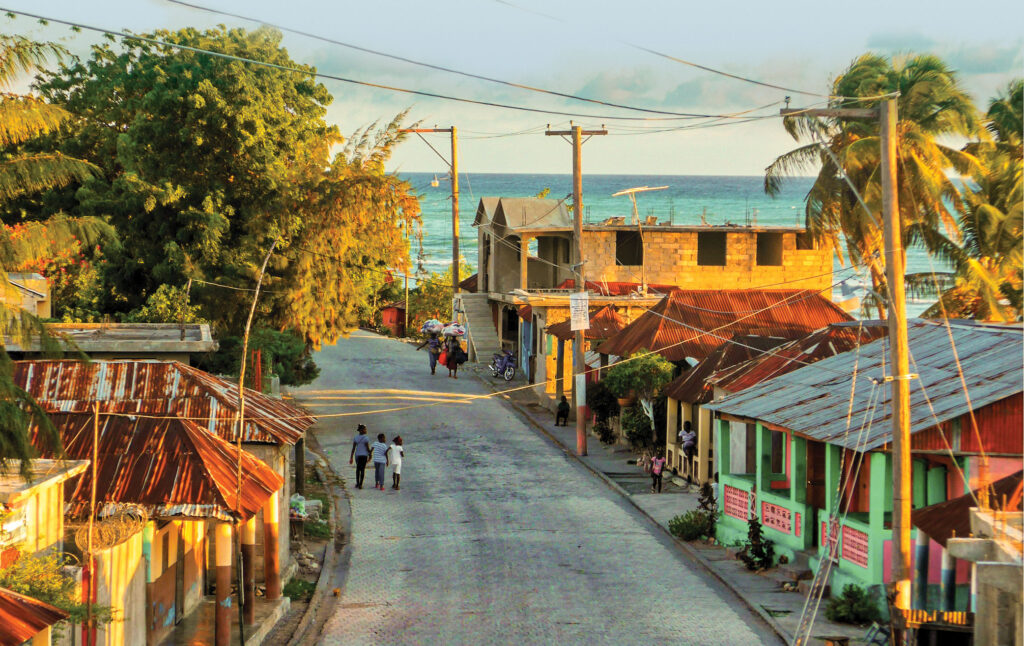 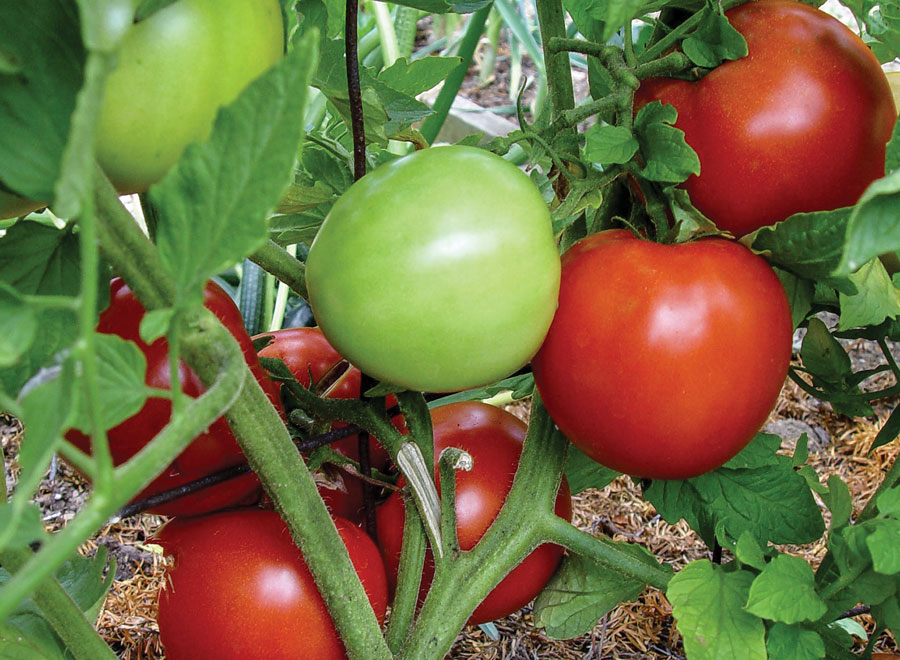 Ten vegetables with the best payback