For years it’s been clear the internet is part of modern life, from getting a good job to getting homework done, to plain old having fun with games and sharing photos of family and friends.

Yet it’s been clear it’s harder to get high-speed internet, also known as broadband, outside of metropolitan areas.

But that may be about to change as a surprising set of circumstances come together to narrow the rural-urban digital divide. Better statistics, innovative management techniques, and politics are lending a hand to pulling down the barriers blocking broadband expansion.

What’s been keeping faster internet from smaller communities is basic arithmetic and economics. While in the city there are plenty of customers to cover the costs of the high-tech wiring that delivers broadband, in more thinly populated areas, there aren’t enough people to make it a paying proposition.

Twenty-one million of the 327 million people in the United States do not have access to broadband, according to the Federal Communications Commission (FCC). Even the FCC knows that number is probably not accurate. Experts agree that if we don’t know who’s not being served, it’s difficult to figure out how to get service to them.

One problem with the 21 million figure is that it’s based on the honor system—internet service providers self-report service coverage to the FCC.

A second problem is that the numbers are reported as census blocks—if one person in a certain area has broadband access, everyone in that area is counted as having access. Crazy, right?

Microsoft used its own computer data to estimate how many people in the U.S. were without high-speed internet and came up with a number of 160 million. As one expert quips, “So who doesn’t have broadband is somewhere between 21 million people and 160 million people. A little bit of a gap.”

As the trouble with those numbers has gotten more obvious, the FCC has acted. This summer, the commission approved the Digital Opportunity Data Collection plan to get better numbers to create more “precise broadband service availability maps,” said the FCC chair.

The Trump administration has signed executive orders and released funds aimed at expanding broadband. The major Democratic presidential candidates all have specific plans and funding proposals for broadband access.

As electric co-ops develop these high-tech backbones, they’re piecing together innovations that are carrying wider internet service closer to reality.

One of those ways is to partner with others, especially with state and federal programs to provide funding. Electric co-ops across the country have banded together to finally persuade a major federal broadband funding program to include electric co-ops.

Many electric co-ops around the country have started phasing in pilot programs to provide rural broadband, figuring out how to establish funding and billing systems, and working to tap into expertise from other organizations.

Specialists in electric co-op broadband programs urge patience for co-op members hoping for faster internet. Setting up a whole new high-tech business and getting it right can take time, as they figure out exactly what kind of service local members want and how they can get it to them over the local terrain. But forces are coming together from different directions, building momentum toward finally bringing the latest technology to those who need it in electric co-op communities. 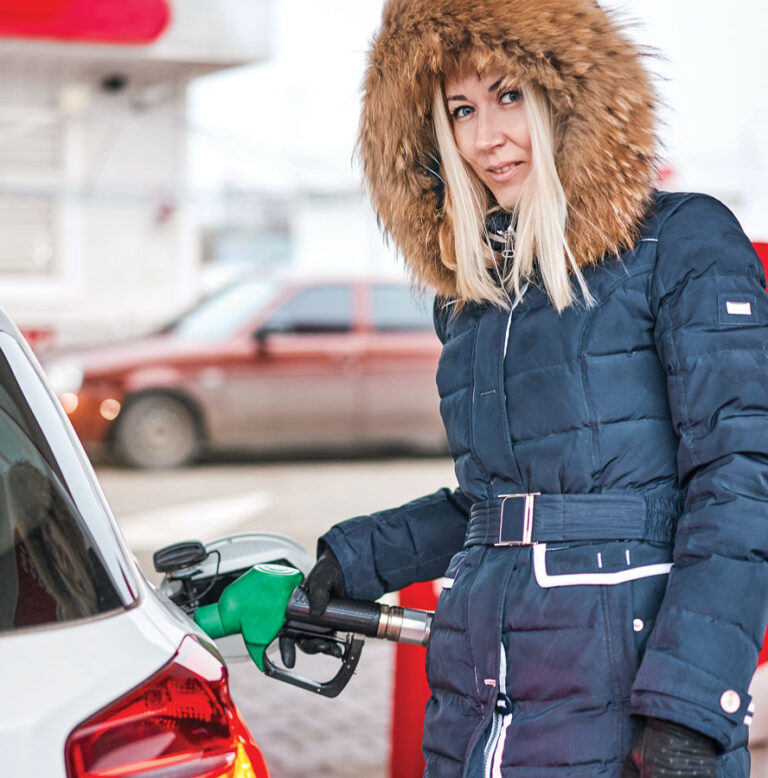 Made in Illinois holiday gift guide 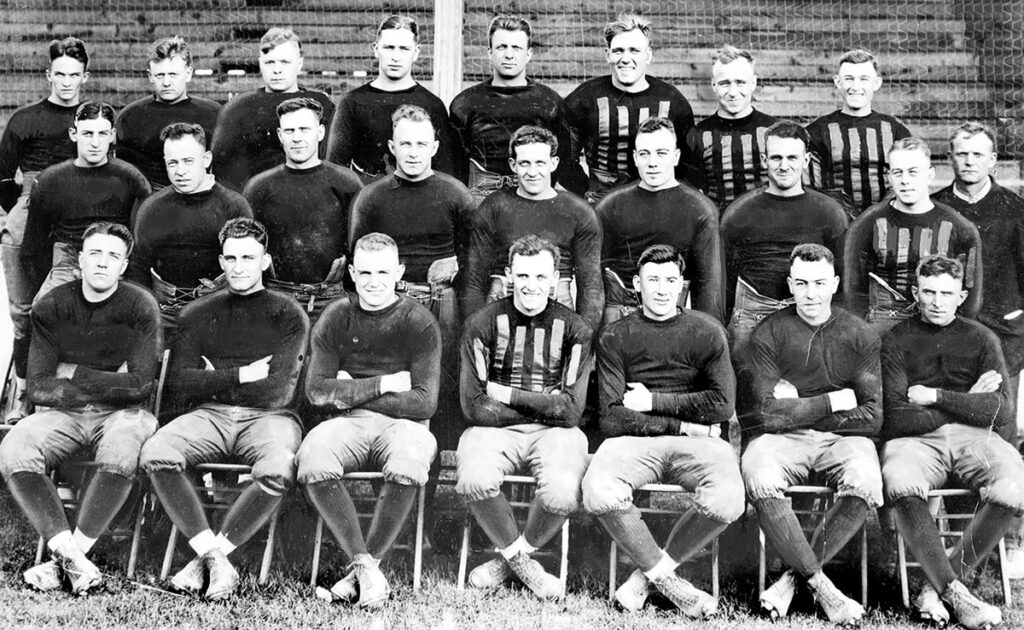 Monsters of the Midway