Listen to your heart

Heart disease is the No. 1 killer of women – killing more than all forms of cancer combined. The American Heart Association (AHA) encourages all women to live a healthy lifestyle and spread the message that heart disease is killing our mothers, daughters, sisters and friends.

Coleen Mays, Rural Electric Convenience Cooperative member and Springfield resident, knows firsthand why listening to your body and being a medical advocate for yourself is so important. If she hadn’t, she might not be here today to share her story.

For Coleen, it all started on a Friday evening with huge waves of pain over her back and down her arm into her fingertips. She describes it as a rolling pain. Thinking it was acid reflux, she sent her husband to the pharmacy but the medication didn’t help. Saturday she was fine, but Sunday she had symptoms again and went to urgent care. Her blood work and EKG came back normal, and the doctor suspected her gallbladder, said he would order the test and sent her home.

Coleen started researching gallbladder symptoms and she had none of them. She did, however, have many of the signs of heart problems – she was a smoker, with cholesterol more than 300 and a family history of heart disease. On Tuesday, she felt so bad her husband took her to the emergency room. There, an intern did another EKG which was also normal, but because of her family history he told her he “liked her story,” meaning there was a reason to look into it further.

Within an hour, Coleen was having a heart catheterization, which showed four blockages of 100, 98, 86 and 74 percent. Stents were not an option; she needed a quadruple bypass.

On Thursday, Coleen had surgery and says, “When I woke up in recovery is when the nightmare really began. I felt my chest and something was poking me. I couldn’t move and I was so miserable. For six months, I dealt with this incredible chest pain. I was in rehab, and it hurt. I couldn’t bend over and get anything out of the cupboard or hug my grandkids. I was in constant pain and on pain pills.”

A physician’s assistant suggested she hadn’t dealt with the trauma and might need anti-depressants. Coleen then began second-guessing herself, wondering if she was imagining it, but it didn’t get better. She even tried acupuncture for the pain, but it was extremely painful due to the lack of muscle on the chest wall.

Finally, a cardiac rehab nurse noticed a red spot on Coleen’s chest and told her to go get it checked out. One of the sharp ends of the woven wires, used to weave together her breast bone after surgery, was trying to come out. She fought to have the surgeon remove the wires, and relief was immediate.

Right before walking into the ER in 2005, Coleen had her last cigarette. She had tried to quit many times before but this was the incentive she needed. With medication and diet, her cholesterol now hovers around 165, due to little choices she makes every day. She also went through cardiac rehab for four or five years following the surgery and is planning to rejoin a therapy pool, which is easier on her arthritic knees.

Coleen is passionate about educating women to listen to their bodies. “You have to advocate for your own health care,” she says. “No one knows your body like you do and you can’t depend on someone else – you have to fight for it! For six months, I was being told there was nothing wrong with me and it was all in my head! Even at the beginning, when all the tests were coming back normal, I knew something was wrong. If I hadn’t stuck with it, I don’t know what would have happened. I have no heart damage because it was caught before I had a heart attack.”

Ironically, two years later Coleen’s husband, Ron, had heart issues. His EKG came back normal and, when told they were ordering blood work, Coleen and Ron said they were going to the emergency room instead. Ron is diabetic and doesn’t have a lot of nerve feeling. When they did the EKG in the ER, Ron was in the midst of a heart attack. In Ron’s case, they were able to put in stents, but he has a lot of heart damage from the attack.

Coleen loves telling her story and often has the opportunity as part of the American Heart Association’s “Go Red For Women Campaign.” She believes in the mission of the AHA and wants to get the word out that women don’t have to die from heart disease.

“Don’t dismiss symptoms,” stresses Coleen. “We hear that women have pain up the left arm and into the jaw, but that’s not always the case. It can be as simple as not being able to walk and carry on a normal conversation. You might be out of breath, nauseous, just generally feel sick or have waves of pain. It’s just something you know deep down isn’t right.”

Heart disease, including stroke, is the leading cause of death for men and women in the United States. Every year, heart disease triggers one in four deaths. The good news? Heart disease can often be prevented when people make healthy choices and manage their health conditions.

To prevent heart disease and increase awareness of its effects, the Association of Illinois Electric Cooperatives (AIEC) joins the nation this February to mark American Heart Month. We encourage cooperative members to know the warning signs of heart attack and stroke and, most importantly, even if you’re not sure, don’t wait before calling 9-1-1. Minutes matter!

Make healthy changes to lower your risk of developing heart disease. If you already have it, controlling or preventing risk factors remains important.

To lower your risk:

To learn more about the warning signs of heart attacks and strokes, go to www.heart.org.

Cardiopulmonary resuscitation (CPR) was a technique discovered in the 1950s to reverse the effects of accidental electrocution of electric line workers. Since medical training and equipment weren’t needed, the average layperson could learn the technique.

Today, the line workers and employees of Illinois electric cooperatives are still being trained in CPR, and the use of automated external defibrillators (AED).The AIEC Safety and Training Department has instructors who annually conduct American Red Cross CPR/AED certification training at cooperatives across the state. 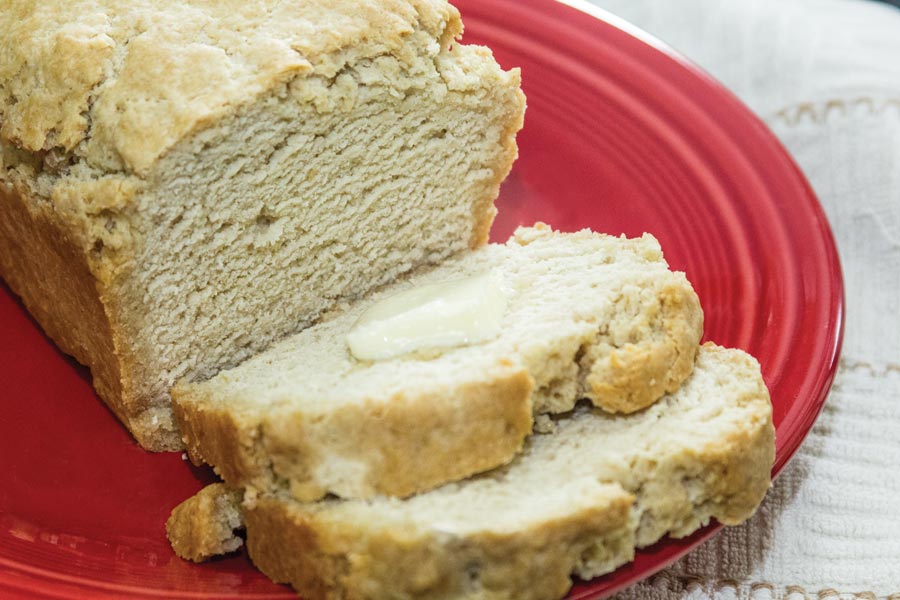 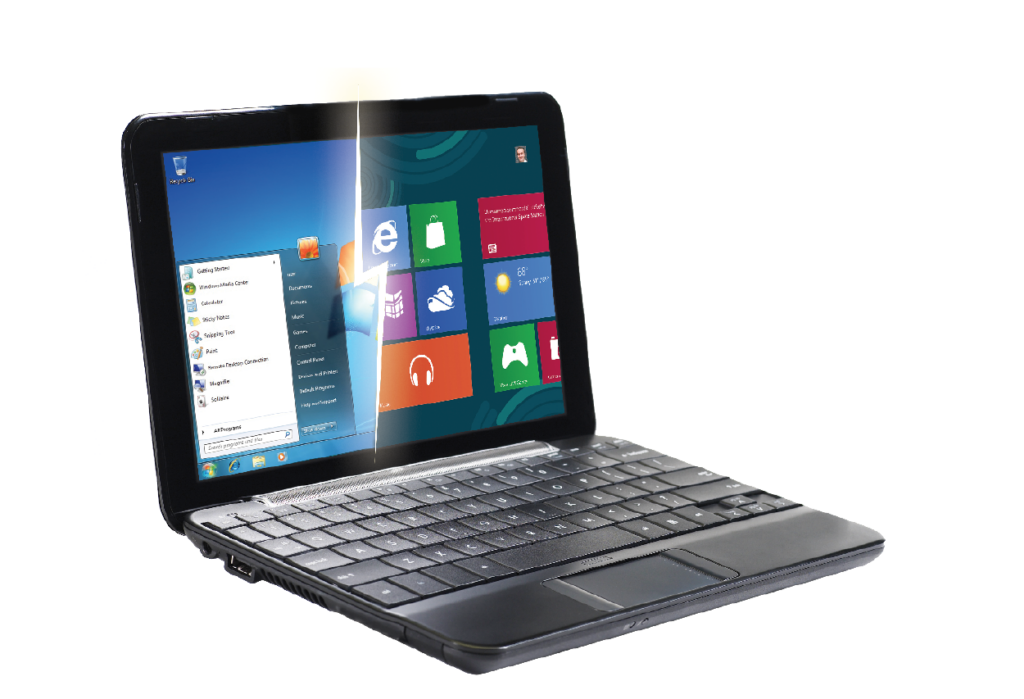