Eleven-year-old Miles Kaufmann was extremely excited to take a family vacation to Disney World in Orlando, Fla. A lot of planning went into the trip – where they would go, what they would see, the rides he wanted to experience. The one thing, however, that created the most excitement was eating in the park restaurants. That may seem like a very unusual choice, considering all that Disney has to offer, but for Miles it was the very first time he would eat at a restaurant – ever.

For someone that age, it might be considered odd. For Miles, who lives with extreme food allergies, it was quite a treat.

His first anaphylactic reaction occurred at 8 months old, when eating a creamy baby food for the first time. He broke out in hives on his lips and hands. His mother Jamie gave him Benadryl, but breathing and swallowing problems followed soon after. He was rushed to the emergency room. Jamie was told that had she not given him the Benadryl as soon as she had, his throat could have swollen badly enough to cut off his breathing. She explains, “I have since learned that you have about 15 minutes before an untreated anaphylactic reaction can lead to death. I thank God for giving me the wisdom to give him the Benadryl, even when I had no idea what was happening.”

“I know I am having a reaction when my throat starts to feel funny, kind of tight and itchy,” explains Miles. “Sometimes it’s my tongue and mouth, and I tell my mom or dad. They used to give me Benadryl, but now my mom says that isn’t good because it hides the reaction. My grandpa is a doctor and says if I am only having one symptom, like a scratchy throat, Benadryl is ok for me. But if it affects my breathing, then I need to use my Epipen.”

Jamie says the protocol has changed over the past decade in regard to administering Benadryl. The current school of thought is that the drug is just stalling the reaction and, if it is an anaphylactic reaction, the Epipen is the best course of treatment.

The first time Jamie and dad Jeff needed to use the Epipen was a frightening time when Miles ate two little, toddler-sized bites of a cheese square. The pain on her face is evident as Jamie recalls the harrowing experience. “Miles was in his car seat as Jeff drove us to the ER. His lips swelled so big it looked like they could burst and, when we were about five minutes into the trip, he became lethargic and his eyes glazed over,” she says. “Jeff pulled over and administered the Epipe. Miles started crying immediately. That was the best sound! It wasn’t a hurt cry, but instead showed he was responding.”

Much changed in the Kaufmann household due to Miles’ allergies. Jamie and Jeff have learned how to cook without those ingredients and to be very careful he isn’t exposed to them, which included no restaurants. His brother, Graham, also tested high for food allergies, but has since outgrown his. As a result of researching allergies and safe recipes, Jamie started the Milk Allergy Mom blog. It provides a good format for other moms to ask questions and collaborate with each other. Jamie notes that some of their choices may be unconventional, but that every allergy family needs to make their own decisions about how to keep their children safe.

For the Kaufmanns, one of those decisions was to homeschool. Up until the August before Miles was to enter kindergarten, they intended to send him to public school. Jamie planned to go back to teaching and never considered homeschooling. Jeff and Jamie interviewed public and private schools, but after talking to everyone, nobody seemed confident in taking care of his food allergies. So, at the last minute they decided to homeschool, and Miles loves it. He enjoys the flexibility of working on lessons and taking a break.

What does Miles wish he could do, that he can’t? Eat pizza and go to restaurants! And, that’s how they ended up at Disney World.

“It was the most fun vacation I’d ever been on,” says Miles. “We had been to Branson, Mo., and the Wisconsin Dells, but we always stayed somewhere and Mom cooked everything. At Disney, we ate at four restaurants!”

Jamie, ever watchful, did her research and learned all of the restaurants were supposed to be allergy-friendly. She made reservations at restaurants and told them they had allergies. They found the restaurants had special allergy-friendly menus that listed all of the ingredients in each item. Because Mile’s allergies are so severe, they were able to talk to the chef, who took his order, prepared the food in an allergy-free area and delivered it back to his table – all to prevent cross contamination.

Before they left home, Miles made a list of everything he wanted to try, and he had it all –  from cakes, cookies, cinnamon rolls, Mickey waffles, bacon, egg, burgers, and even ice cream. At the end of one day, Jeff realized they had eaten out for every meal – for the first time since discovering the food allergies.

Miles is a typical boy who plays soccer and enjoys being outdoors. He carries two Epipens, an inhaler and a snack wherever he goes and says that having allergies isn’t all bad. However, one disappointment is when people spontaneously decide to go out to eat or for ice cream. Jamie needs a little planning time so she can pack something safe to eat, including his favorite dairy-free dessert – Oreos. Miles attends birthday parties because Jamie makes him an individual sized cake he can take with him. But, sometimes he’s just not in the mood to watch others eat things he wishes he could have.

“I would love to go back to Florida again,” Miles adds with a huge smile on his face. “I’ve got Mom talked into it, now I need to work on Dad. I want to go to the beach and Universal Studios, to see Star Wars and Harry Potter, and make a new list of what I can do, and what I can eat!” 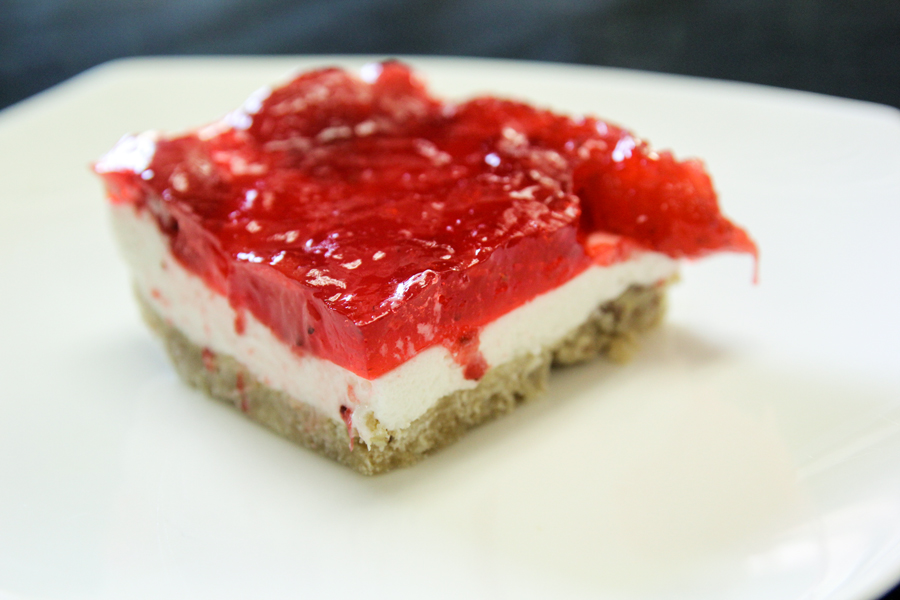 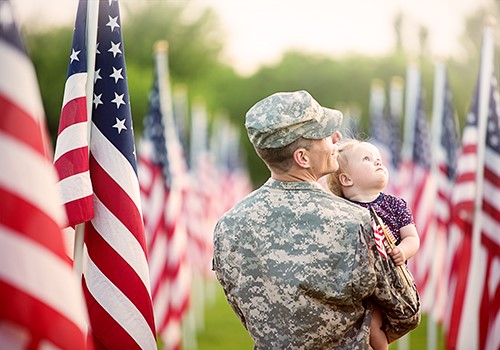 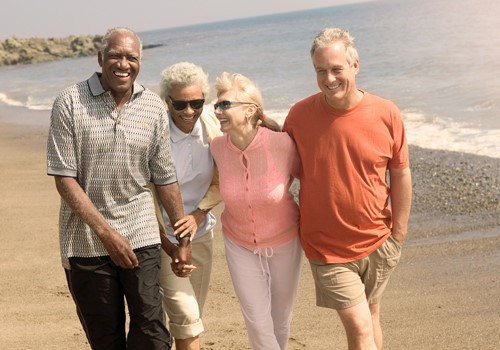