Among the smoke and din of the cannon fire, the rattle of musketry, men in Union blue advance, leaning into the gunfire from the gray-clad men behind the stonewall as if they were walking into a strong wind. As some pitch forward or slump, struck by enemy fire, their comrades step over them, closing ranks. On command, they halt, aim and fire a single volley before letting loose a tremendous shout and with flashing bayonets, break into a charge that carries the wall routing their foes.

Then amid the sound of applause from the spectators in shorts, sandals, t-shirts and sundresses, the gray clad troops stop, rejoin the victors, the “dead” and  “wounded” rise, dust themselves off and chatting amicably they all walk off the field. Another civil war battle reenactment is over, but for a brief moment the reenactors have pulled back the curtain of history and given their audience a glimpse into 1863.

The tradition of re-enacting battles is not new. Romans attending the coliseum were often entertained by the spectacle of battles re-enacted by slaves, convicts or prisoners for the amusement of the masses. Knights in medieval tournaments would often stage mock combat with a Roman or Greek theme. In the Nineteenth Century, wealthy and titled Englishmen influenced by Sir Walter Scott’s historical romance novels, such as Ivanhoe, began to reenact medieval tournaments and events on a large scale.

Even during the Civil War, troops, especially Union soldiers, would often stage mock battles for the edification and/or amusement of their hometowns, or visiting dignitaries.

During the Grand Reunion in July 1913, a gathering of some 55,000 Civil War Union and Confederate veterans at Gettysburg, there was a reenactment of Pickett’s Charge. Popular lore would have us picture old men in their 70s scrambling over the sacred ground, waving their canes and shouting the battle cries of their youth in reedy voices. In truth it was not the veterans who provided the spectacle, but a 1,500-member contingent of the Army and Marines instructed to fight as if it were 1863.

Today, military reenactors portray most periods of American history, French and Indian War, the Revolutionary era, the war of 1812, the Mexican War, World War I and II, but for most of the American public, the word “reenactor” conjures up images of the Civil War and the clash of men in blue and gray.

Modern civil war reenacting really began around 1961 as America commemorated the centennial of the Civil War and it continued to grow in popularity during the 1980s and 90s.

In 1998, the 135th anniversary reenactment of the battle of Gettysburg, which took place near the actual field (due to National Park regulations, no battle reenactments are allowed at actual battle sites) is widely believed to be the largest ever held with between 30,000 and 40,000 participants, and perhaps as many as 50,000 spectators.

Current numbers are difficult to come by, but several sources estimate there are currently about 30,000 active reenactors here in the United States and several thousand more overseas. Civil War reenacting is very popular in several European countries, especially Germany. Ironically, while most German-Americans fought for the Union, the majority of German reenactors prefer to portray Confederates.

For the visitors to a Civil War reenactment, the draw is usually the battle or skirmish reenactment. It offers drama and action, the roar of the cannon, rattle of musketry and the sight of troops advancing and clashing in hand-to-hand combat. It also offers the opportunity to better understand the tactics of the time and get a glimpse of what soldiers faced in battle. Except for the absence of casualties, attending a Civil War battle reenactment can be like stepping back in time.

Battle reenactments are fun, but there is more to Civil War reenacting than just fighting.

Veteran reenactor David Kuhn of Jacksonville says, “If you go to a reenactment, don’t just go to see the battle, go to the camp. See how the soldiers lived, ask questions; make it an interactive experience.”

Encampments are a big part of understanding the world of the soldiers who fought that war – canvas tents are pitched in neat rows, coffee brews and food cooks over an open fire. The sounds of conversation, and sometimes music, drifts over the camp as soldiers in various stages of dress mend garments, clean weapons or gear, play cards, and read a dog-eared book or letter from home. Some encampments may include a medical tent where displays of equipment for amputations and other surgery make visitors thankful for 21st century medicine.

“Reenactments are not only entertaining,” explains Kuhn. “They are great teaching tools because, unlike books, they engage all five senses.”

Kuhn can speak with authority as he is co-founder of Jacksonville’s popular Grierson Days and has for almost two decades portrayed legendary Union General Benjamin Grierson. Grierson, a Jacksonville music teacher prior to the war, commanded an 1863 cavalry expedition through Confederate territory that  helped Grant win the Battle of Vicksburg and became the inspiration for 1959 John Wayne movie “The Horse Soldiers.”

Reenacting is an activity that requires a substantial investment of time and money. A reenactor must know the history of the unit of which he, or she (there are female reenactors), will participate. They must learn to drill and fight like an 1860s soldier. If they are portraying a particular soldier, perhaps even an ancestor, they must know as much as they can about that individual. Many will perfect specialties, like learning how to “die,” in a particular manner, such as a shot to the head or succumbing to cannon fire or how to simulate a wound during battle.

Then there’s the cost of equipment. The average infantryman, Union or Confederate, will pay $1,500 to $2,000 for uniform, rifle and related gear. For an officer, the price increases. For example, a private’s coat costs as little as $55 to $60, while an officer’s frock coat runs from $225 to nearly $500, depending on the fabric and other details. For the would-be cavalryman, private or officer, add the cost of a horse, tack and feed, not to mention 21st century transport to and from events. And for those who want to reenact artillery, a serviceable cannon will cost around $6,000. If you include the never-ending cost of powder and materials to maintain leather gear and keep brass shiny, it becomes evident that being a reenactor requires commitment.

An entire industry has sprung up to supply the reenacting community. These businesses ranging from mom and pop operations that specialize in a single item or deal with custom orders only, to enterprises such as Fall Creek Suttlerly in Indiana or C&C Sutlery in Idaho that can supply uniforms, weaponry, insignia, camp gear – basically anything needed on the battlefield or in the encampment. While no one has conducted studies to see the impact on the gross national product (GNP), best estimates are that Civil War reenacting is a multi-million dollar industry.

So what attracts people to reenacting? For Lee Shafer of Athens, “It’s an opportunity to give back; to honor the men and women who have served in all of our wars.” Shafer is a member of the 114th Illinois Infantry, a reenactment unit which conducts a flag ceremony at Lincoln’s Tomb every Tuesday evening June through August.

Jeff Fouste, a South Carolina resident who grew up in Arthur, says his interest blossomed when he attended Eastern Illinois University “My professor, Robert Sterling, inspired me with a love of history, and several years after graduation, when I moved to South Carolina, I became a member of a local unit. As a reenactor I was able to better understand the history of the period.” And he adds with a smile in his voice, “I had the opportunity to be involved in several movies, one being the 1999 television movie ‘The Hunley’.”

Fouste’s experience is one that has been afforded many reenactors, the opportunity to be a part of putting history on the screen. The Ted Turner-produced epics, “Gettysburg” and “Gods and Generals,” are the best examples of movies that benefited from the enthusiasm and knowledge of reenactors. In Gettysburg over 13,000 reenactors took part in recreating the battle for the big screen. Actor Sam Elliot, one of the many stars in the picture was quoted as saying,

It is worth noting that most of those involved paid their own way and provided their own uniforms for the chance to relive one of the seminal moments in American history and share with others the history they love.

Union or Confederate in sympathy, young or old, no matter whatever the reasons, a love of history is at the core of what motivates reenactors. David Kuhn is a case in point. As General Grierson, Kuhn has participated in more than 125 reenactments and over 100 presentations at schools and symposiums. He and his wife instituted Civil War Day at a local junior high to heighten student awareness of the war, and instill in them a better understanding, if not love, of history.

Educating is also at the heart of Shafer’s commitment. “In addition to the flag ceremony, the 114th Illinois Infantry holds encampments and speaks to groups. I love the questions we get from students and the public.” Shafer adds with a smile, “In summer one of the most common questions is, why do you wear such heavy wool clothing?”

The future of reenacting

With the Sesquicentennial of the Civil War drawing to a close, some reenactors wonder about the future of reenacting groups, and indeed numbers have fallen over the last several decades. But, while a visit to websites of several units shows a lot of gray heads and grizzled faces, there are also teenagers, twenty-somethings and women.

Women portraying 19th century combat troops? Even in this age of growing gender equality that may seem to be a little odd, but Civil War documentation proves that more than 250 women disguised themselves as men and participated in virtually every major battle of the war. So whatever the future holds for Civil War reenacting, the inclusion of women simply means the community is one step closer to an accurate portrayal of those who fought the war that both divided and reunited our nation 150 years ago. 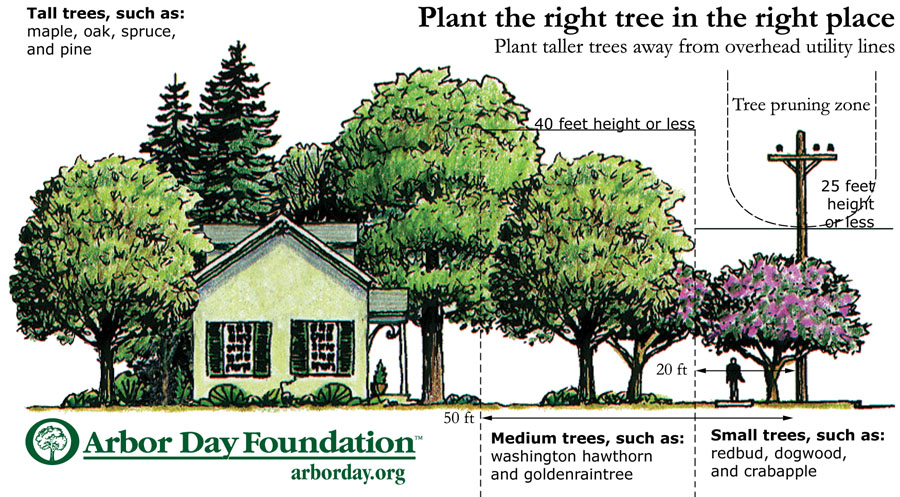 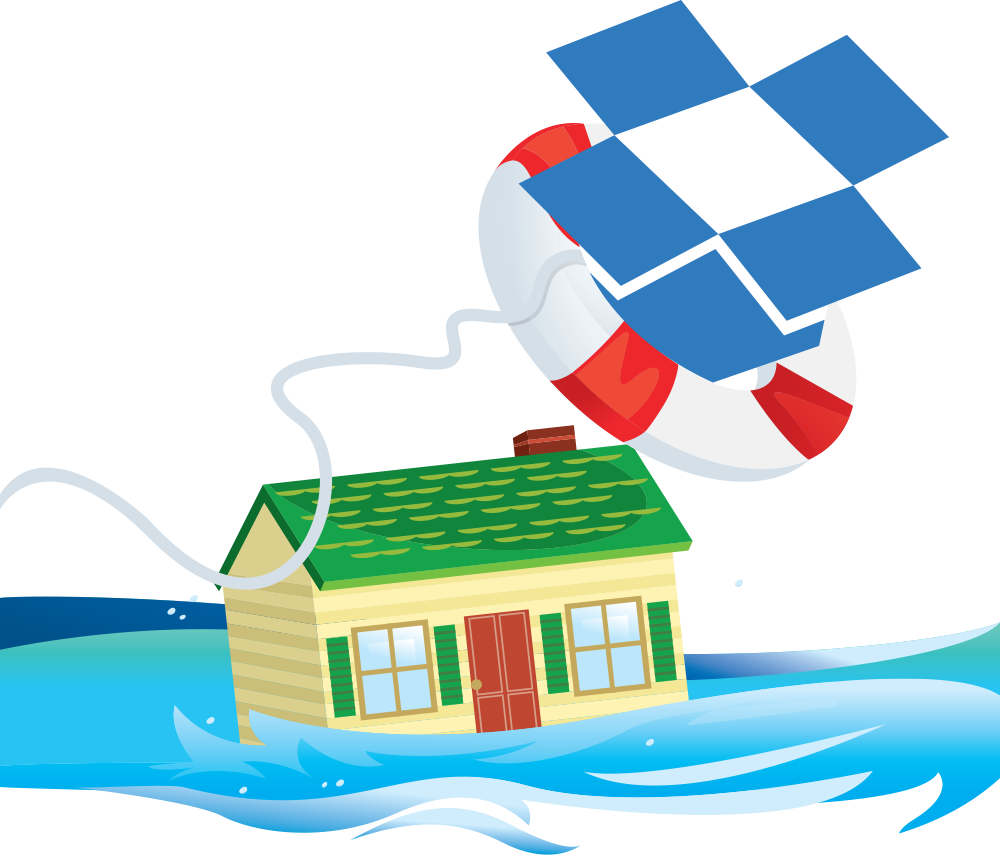 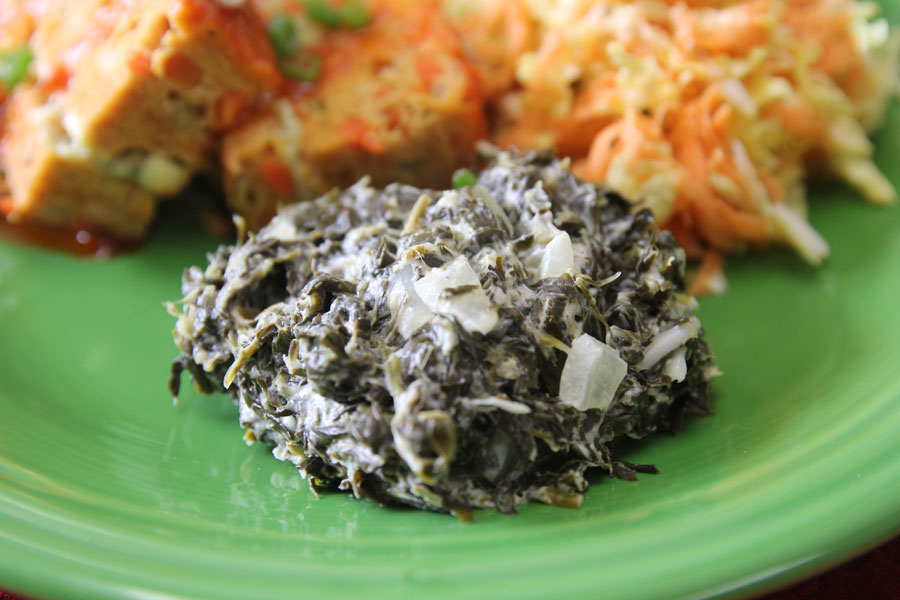