On the tour, three interactive work spaces boast electrical “trainers” and residential and commercial wiring bays where students learn the trade through lecture and hands-on experience. Behind this building is the Chuck West Lineman Training Field, where the Association of Illinois Electric Cooperatives (AIEC) conducts the climbing school, a vital part of the program.

Chuck West, for whom the field is named, knows firsthand the importance of proper training for those aspiring to careers as lineworkers. West himself benefited from similar training in the early ’70s at the Vocational Technical Institute in southern Illinois—the precursor to LLCC’s program. After retiring from Corn Belt Energy Corporation in Bloomington, he continued to serve as an instructor at the line school for many years.

According to West, in 1984 the program moved to LLCC in Springfield. Then, in the early ’90s, the idea of creating an associate degree program became a topic of discussion. Today, students can participate in an eight-month certificate program or earn a two-year associate degree in applied science.

The AIEC and LLCC have partnered together over the years to develop the current curriculum. Rourke says the partnership has been instrumental in meeting the need for this kind of training, a need that continues to grow.

Key members of this partnership include Roger Larkin, AIEC manager of linework and apprentice development, and his soon-to-be successor, Thad France, former AIEC safety instructor. Larkin, France and Rourke are working together on enhancements to the existing program for the fall. These include OSHA safety and CPR/first aid certifications, which will make students more attractive job candidates.

France, along with current and retired linemen, teaches the AIEC portion of the program. He began his own career as a lineman in 1993 and has taught the last eight years. He says the tools and technology have changed over time, and new methodologies have been embraced.

Students are required to meet with Rourke prior to registering for the program. Because there are few programs like this, many students come from out of state, namely Kentucky and Missouri, and from communities across Illinois.

Sometimes the initial expense of the expansive list of equipment can be difficult for students. Rourke shared the story of a recent student who couldn’t afford the tools. Luckily, the LLCC Foundation stepped in to help. Last month that student reached out to share his gratitude and let her know he had been hired for his first job as a lineman.

Recent graduate Drayton Davis heard about the program from a friend who had previously attended. Davis has since earned his own certificate and is working as an intern at Rural Electric Convenience Cooperative (RECC) in Auburn. He says that all of it was fun and he “100 percent” felt the program equipped him well for his new job. “Everything I learned is being put to use in the field,” he says. Davis also offers advice for newcomers to the program: “No matter how hard it gets, keep paying attention. Keep your eyes and ears open … it’s all important.”

There are advantages to both programs. Obtaining a certificate allows graduates to immediately join the workforce, although Rourke and France both encourage students to continue working toward the associate degree, because it is helpful in securing supervisory roles. Earning the certificate first can also help students spread out the cost, by adding a few courses at a time while working. The associate degree program adds general education, business and additional electric courses, resulting in a more well-rounded job candidate.

France says, “At orientation, I encourage kids to get their associates. It’s harder when you get older. The associate degree makes it easier to get a bachelor’s later, which employers are looking for, especially with management positions. [You] can’t just think about the money; do it while you’re young enough to do it.”

Tim Hemberger, manager of operations and maintenance at RECC, says they hire graduates of programs like these, bringing them in as interns for six months. Hemberger says in the past people were hired and then received training—which was a big investment for the co-op, and a big loss if things didn’t work out. He says even though it’s a lot of money up front for students, his personal experience in the profession (he spent 28 of his 32 years on a line crew) has been very rewarding. Hemberger himself went to pole climbing school at LLCC in 1990.

Rourke says students tend to be males ages 18-30, and she’d like to see more women and minorities take advantage of the program. She believes there is a lack of awareness of the lucrative vocational opportunities available, since it’s not a traditional career direction for members of these groups.

She adds that a nice perk of both programs is the mix of students learning a new trade and professionals continuing their education. Those new to the field benefit from having the opportunity to learn from those who have been working in the industry for years.

West retired in 2002, but that hasn’t stopped him from passing along his knowledge. Some of the people he’s trained are now Illinois cooperative managers. He tells students that if they pay attention, they will be exposed to all aspects of the job.

West is happy to share that the job market is good. “We can offer these kids a good start … pass along our experiences. It’s a good job to have. There are jobs out there when you finish [school]. You can make a good living.”

Larkin, who retires this year, shares his thoughts. “Students arrive to LLCC on the first day of climbing school with a bag full of brand new, shiny climbing gear and hand tools, knowing little about the challenge they have accepted. Most are curious but anxious as we eventually make our way to the Chuck West Lineman Training Field. Just when the students think they have conquered the 20-foot poles, the 40-, 55- and 65-foot poles loom overhead, and challenges are accepted and fears overcome. By the time they leave LLCC, they have learned climbing skills, recognition, care and use of tools, equipment, line hardware and materials. Basic fundamentals of electricity round out their education, and I believe we turn out some of the best lineman apprentice candidates for our member co-ops to complement their crews.”

Rourke says students get excited when they see the lab rooms and realize they won’t just be sitting in class. Days are spent in the field and electrical classes are at night. Rourke says it helps balance the workload. Her final advice is simple: “Come out and see the campus and facilities. Nothing can explain it like a visual. Come and see us!” 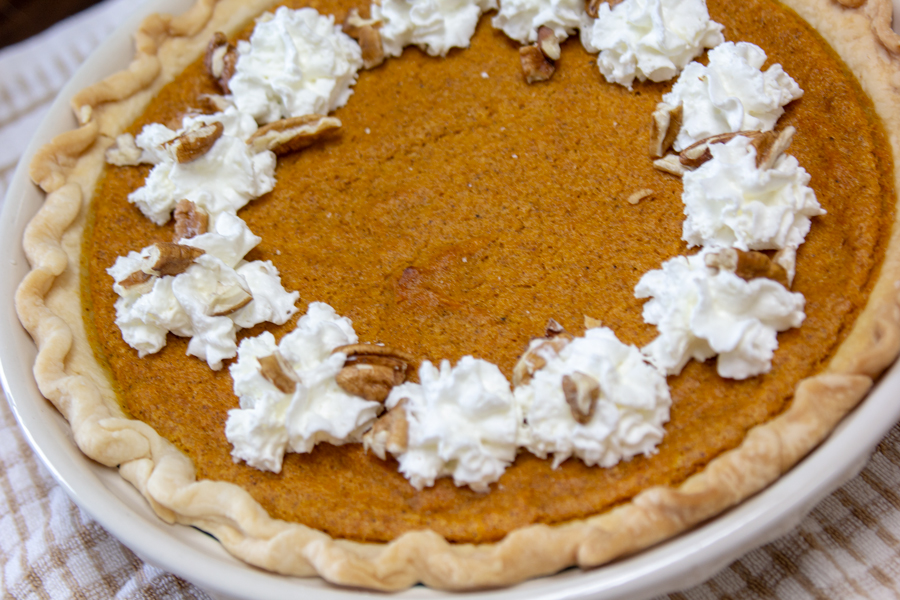 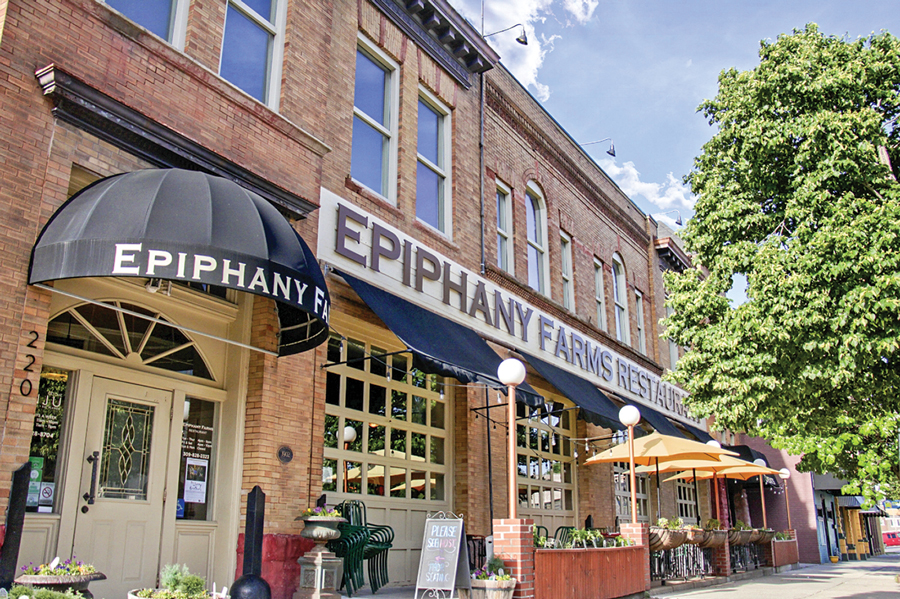