Distracted driving has become a deadly epidemic claiming 2,841 lives on our nation’s roads in 2018, which represents 7.8 percent of all traffic crash fatalities that year. While the number is down from 2017, there isn’t an acceptable number of distracted-driving deaths. The devastation caused by drivers who take their hands off the wheel and their eyes off the road, by using phones, talking to passengers, eating and drinking, or even tuning the radio—is a dangerous, and often illegal, habit.

The month of April is National Distracted Driving Awareness Month. Local law enforcement is teaming up with the U.S. Department of Transportation’s National Highway Traffic Safety Administration (NHTSA) to help spread the word about the dangers of distracted driving.

According to the Illinois Department of Transportation, from 2013 through 2017, nearly 11,800 crashes occurred in which some form of driver distraction involving a cellphone was cited by police. These crashes resulted in 79 fatalities.

“On any given day, you can glance into the next vehicle and see a driver texting, talking or scrolling through social media on their phone,” said Cynthia Watters, bureau chief of IDOT’s safety programs and engineering. “If your attention is anywhere other than on the road, you’re driving distracted, and it can be deadly.”

From April 9 to April 13, 2020, state and some local law enforcement will conduct a high-visibility enforcement effort called “U Drive. U Text. U Pay.” where officers will step up enforcement efforts and issue citations for distracted-driving violations. The campaign exists to remind drivers of the consequences of their reckless actions and continue to spread the message about the dangers of distracted driving.

While distracted driving can take many forms—using a GPS, applying makeup, interacting with other passengers, sipping hot coffee—the most dangerous behavior is texting and driving. The bottom line is this—if your attention is anywhere other than on the road, you’re distracted.

Young drivers are some of the most common offenders using their cell phones to talk, text and scroll through social media while behind the wheel. According to NHTSA, in 2018, 8 percent of people killed in teen (15-19) crashes died when teen drivers were distracted at the time of the crash.

Don’t want to get a ticket for distracted driving? It’s easy: focus on the road and not on your phone. If you need to text, then pull over and do not drive.

Texting while driving is dangerous and illegal. We need every driver to help break the cycle. Remember: U Drive. U Text. U Pay. 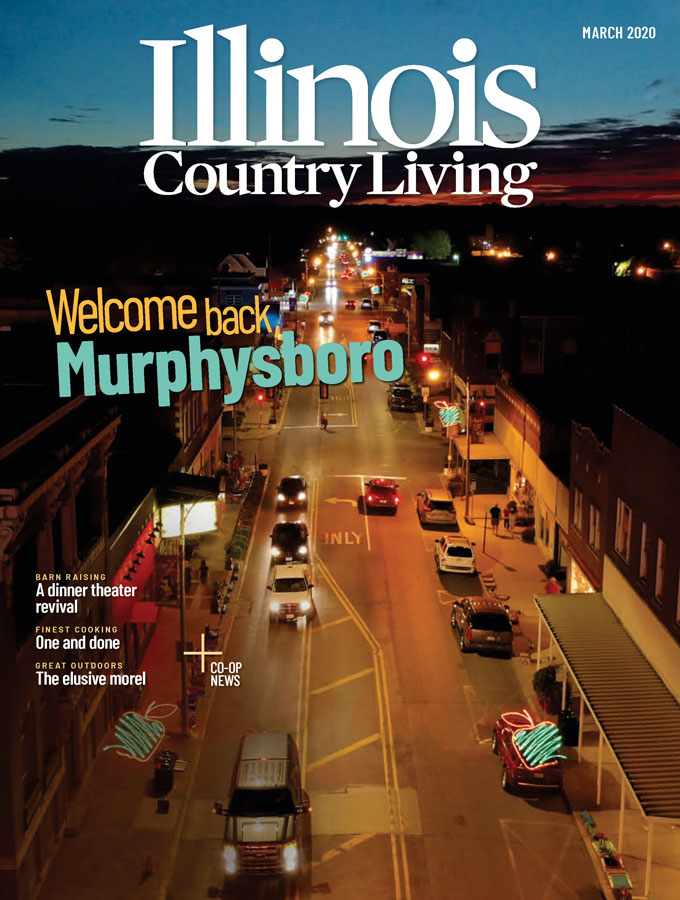 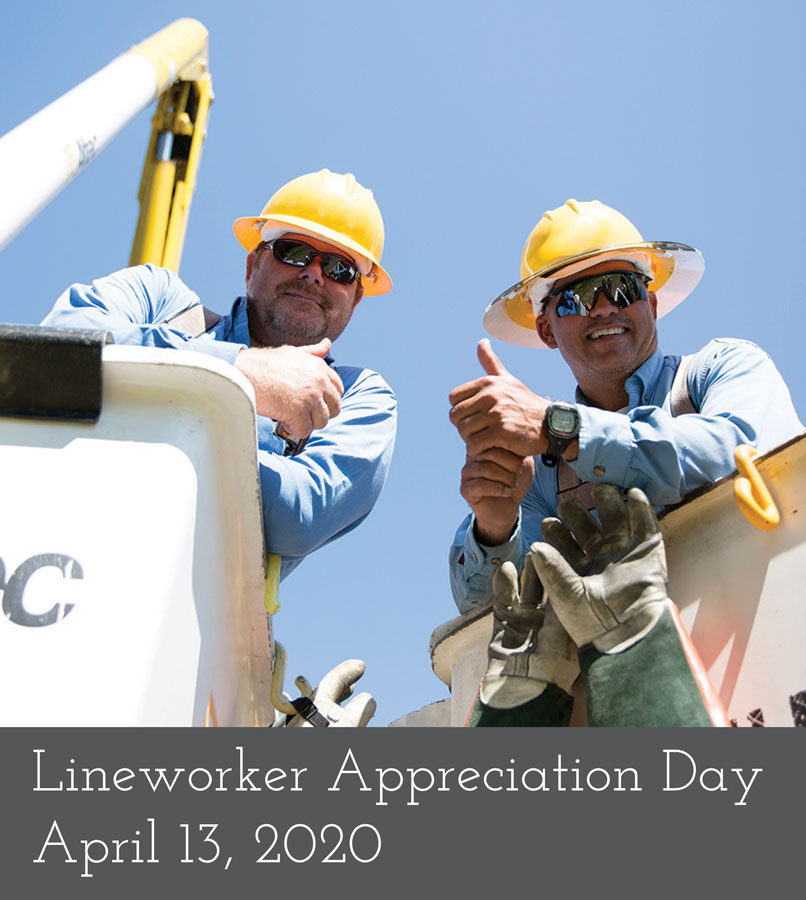 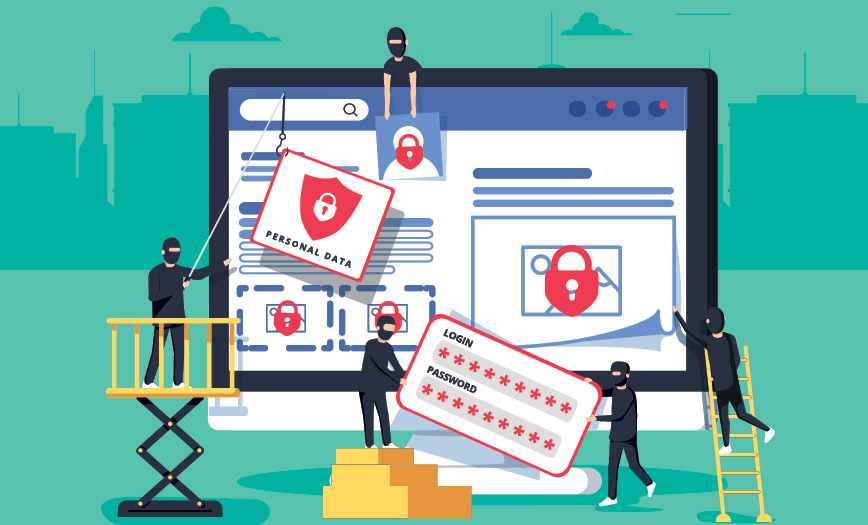 The anatomy of a hack 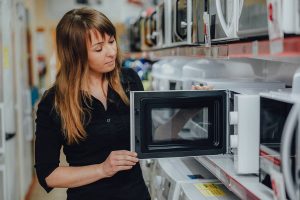 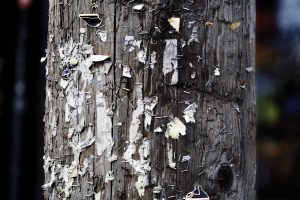 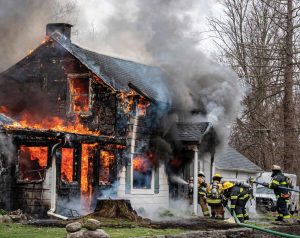 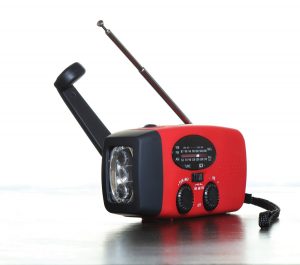 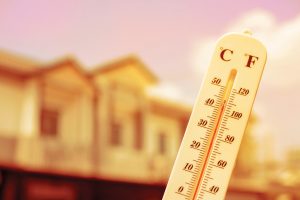