Wind energy development in the United States is rushing past recent growth records. In 2011, 6,819 megawatts of generating capacity were installed; in 2012, that figure jumped to more than 13,000 MW, according to the American Wind Energy Association. In total, the U.S. boasts more than 60,000 MW of wind power capacity.

Since 1 MW powers 750 to 1,000 average homes, more than 45 million American homes could be powered by wind. We say “could be” because wind doesn’t blow ­constantly. We can’t rely completely on this growing power source, but it’s a great tool to have as part of a balanced ­generation fuel mix.

The industry boomed thanks to federal subsidies for construction of wind farms, sharp drops in production costs, and rural economic development projects.

Wind power is often a natural fit for electric ­cooperatives. Co-op service territories tend to encompass rural areas supporting wind energy development. Fifty electric co-ops either own wind turbines or buy output from wind farms, amounting to 4.3 GW, or about 9 ­percent of the U.S. wind generating capacity. Of course, states in the Upper Midwest and Great Plains yield more oppor­tunity for wind power than most others.

In Illinois one co-op led the way installing one of the first utility-owned wind turbines. In fact, for its leadership and innovative wind project, Illinois Rural Electric Cooperative, Winchester, won one of the first U.S. Department of Energy Wind Cooperative of the Year Awards in 2005. The 1.65 MW turbine has been a great education tool for the co-op community and now the co-op is cooperating with the Illinois Department of Natural Resources to study the impact of the wind turbine on the area’s bat population.

Now, to get the best deals, electric co-ops must sign agreements to buy electricity from private-sector wind projects or arrange long-term leasing agreements with a developer that qualifies for the federal incentives, rather than developing wind projects on their own.

“Electric cooperatives are no strangers to innovation,” says Duane Noland, President/CEO of the Association of Illinois Electric Cooperatives. “As technology advances, they will work hard to add renewable resources to their energy portfolio. Illinois co-ops are taking a conservative, diversified and long-term approach to the energy portfolio supplying the co-op members at the end of the line.” 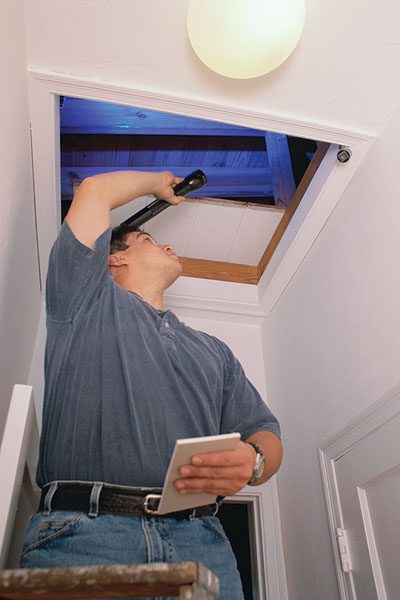 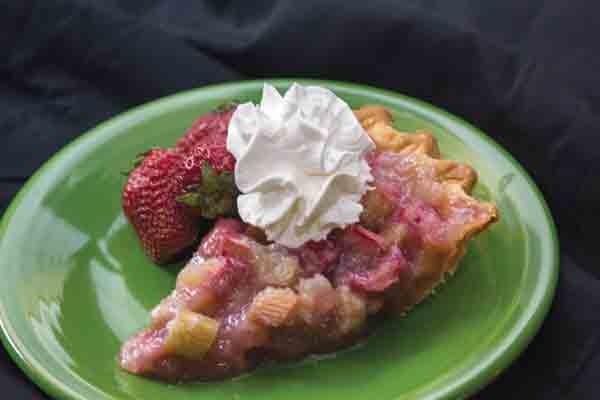