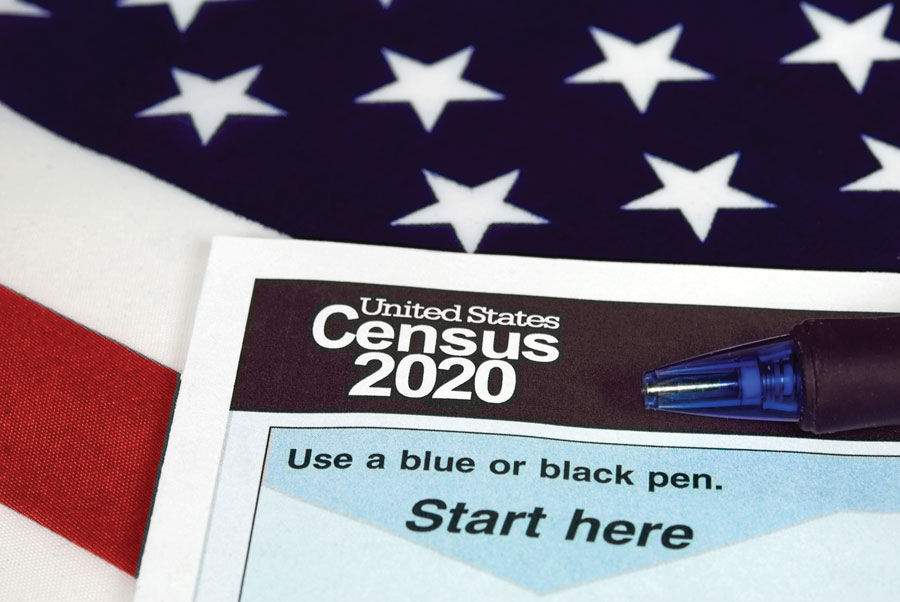 Due to the COVID-19 outbreak, many offices of the U.S. Census Bureau were closed to protect the health and safety of the public and bureau employees.

Census offices have begun a phased restart of operations including in Illinois. Plans are in place to resume field data collection operations and all in-person activities will incorporate the most current guidelines to promote the health and safety of bureau staff and the public.

Once 2020 census data collection has been completed, the bureau will begin a lengthy process to produce the apportionment counts, redistricting information, and other statistical data that help guide hundreds of billions of dollars in public and private section spending per year for the next decade.

The bureau reports that responses to the 2020 census are on track as more than 60 percent of U.S. households have responded. Four out of five households have chosen to respond online which is 9.2 percentage points higher than Census Bureau projections.

It’s not too late to respond and the bureau strongly encourages the public to go to 2020census.gov. Census statistics are used to determine the number of seats each state holds in the U.S House of Representatives and informs how hundreds of billions of dollars in federal funds will be allocated by state, local and federal lawmakers annually for the next 10 years.