Rebranding or renaming has been a marketing strategy for many things … especially for fish and seafood. Sometimes a name can give us a mental picture of taste and flavor and proves that we sometimes “taste” with our mind.

Illinois officials hope rebranding will help the Illinois River, which has a real problem. The river used to produce some of the finest commercial fishing catches in the nation with thousands of tons of catfish and prized buffalo fish netted each year.

The prized Illinois River along with the rest of the Mississippi drainage system has become overrun with Asian filter feeders. The waterway has become home to several aggressive Asian invasive species … bighead, silver, black and grass carp, which are collectively referred to as “Asian carp.” They constitute more than 70 percent of the fish biomass.

To make matters worse, the Asian carp have an undeserved reputation with fishermen as being “soft fleshed,” bony and inedible.

Almost at a loss as to how to help restore the balance of the fishery, the officials at the Illinois Department of Natural Resources have decided the less than desirable fish needs a new perspective starting with a new name … “copi.” The name is said to be a shortened version of copious, and it sure is. There are millions in just the Illinois River alone!

Carp is perfectly edible and is eaten all over the world. It is considered a delicacy in the Vietnamese and other Asian markets. But will a name change work in the United States?

Changing a fish’s name to make it sound more appetizing is more common than most people would think. It may come as a surprise that some fish you have eaten used to go by a different name.

If you like seafood, you’ve probably had mahi-mahi, which was originally called dolphinfish. It came to be known as mahi-mahi to prevent the moral outrage of diners looking at a menu and thinking of dolphins. So, the name changed to mahi-mahi which translates as “strong-strong” in the Polynesian language.

Sea urchins used to be known as a totally unlovable name that cannot be mentioned in this magazine. It was the enemy of Maine lobstermen and swimmers, stealing bait out of lobster traps and stabbing swimmers and waders with their thorny spikes.

Some other examples of fish that used to go by a different name include the Patagonian toothfish now known as Chilean sea bass, the slimehead now commonly known as orange roughy, the stumpknocker now named the spotted sunfish, the ugly, toad-like goosefish is now the monkfish, and the yelloweye rockfish became the treasured red snapper.

I would be remiss not to mention that copi is the only fish I promote which could have killed me. Years ago, on a striper fishing trip below the Kentucky Dam, I had a 25-pound silver carp jump from the water and sail just over my head. Had I been standing; it could have knocked me out of the boat and maybe rendered me unconscious.

But who am I to hold a grudge?

If you are tempted to try this newest fish revelation in the marketplace, the official copi website, choosecopi.com, lists restaurants, fish markets, fish processors and fish distributors in Illinois.

The website states, “Copi is a fresh local fish that is mildly flavored. The Copi flavor experience is pure, light and clean. Its place is among the most popular white fish — more savory than tilapia, cleaner tasting than catfish, and less flaky than cod.”

Sounds pretty enticing to me, and there is plenty of it! 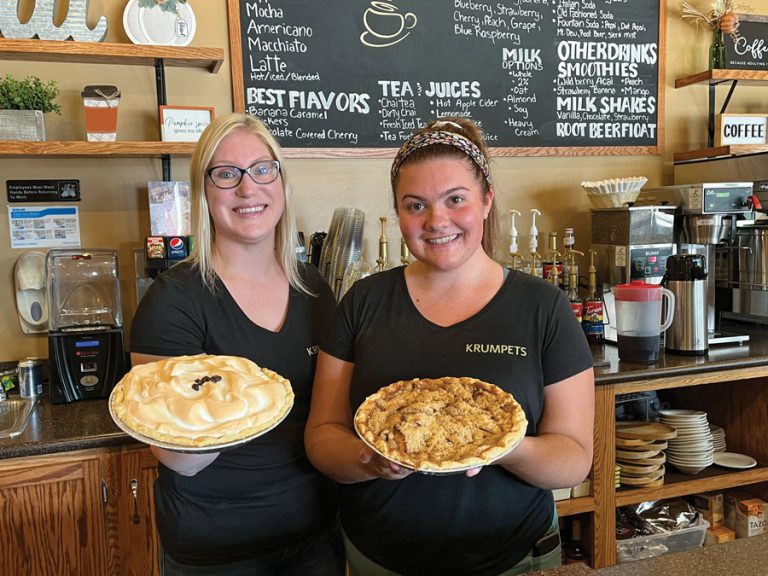 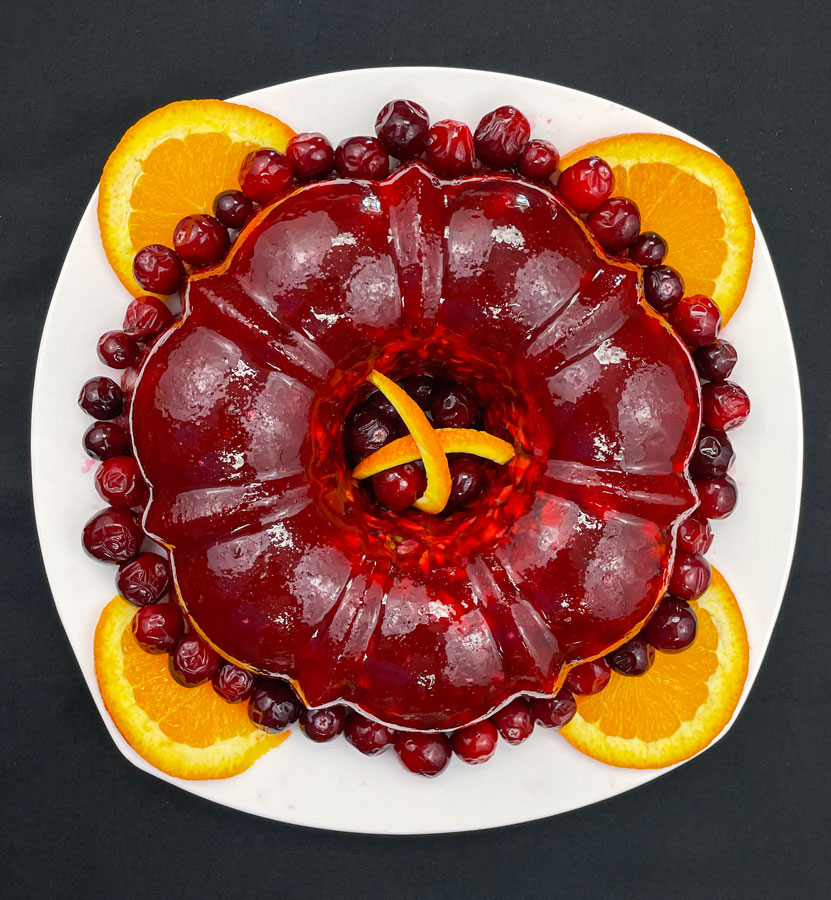 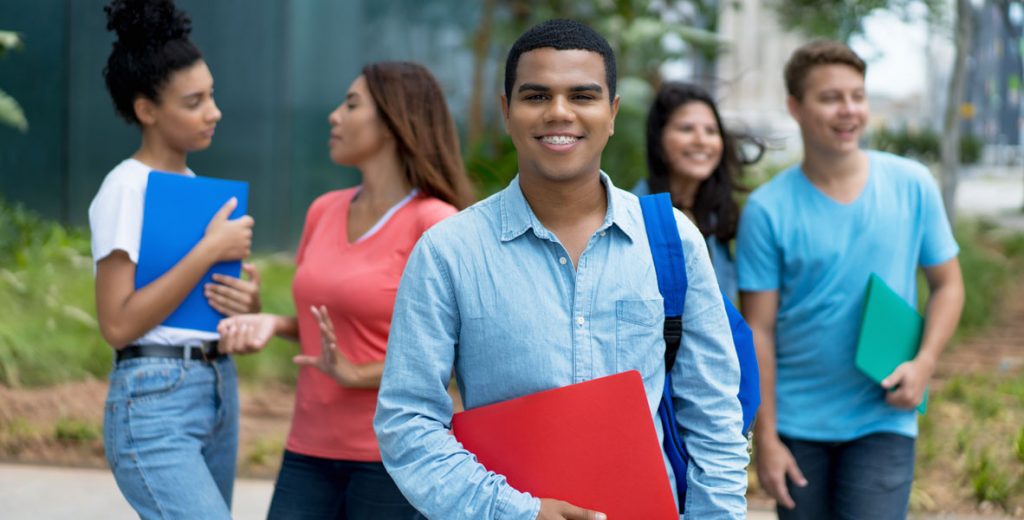 Need money for college? Then apply for scholarships now! 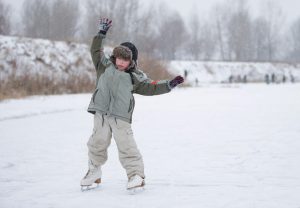