With the vibrant colors and delicate, soft petals, there’s an ethereal beauty to flowers that can make people stop and admire what Mother Nature can provide. But you can’t grow flowers without getting your hands dirty.

Audra Wyant and Mariah Anderson understand the hard work, dedication and patience needed for flower farming. They both own and operate flower farms in central Illinois.

“We work like dogs in the summer, so we’re up at 4 or 5 a.m. because flowers need picked before it gets hot,” says Audra of Finding Eminence Farm. “We work crazy hours. Many nights we have miner head lamps on, planting in the dark. That’s not unique to anybody running a farm. It’s hard work, but it’s good work.”

“June is our busiest time because we plant our mums in that month,” says Mariah of Triple M Farm: Mariah’s Mums & More. “We plant 12,000 mums, all hand planted during a two-week period… It’s literally all hands on deck for us. We’re a small but mighty crew.”

Finding Eminence is a 3-acre farm owned by Chris and Audra Wyant outside of Lexington that focuses on fresh cut flowers. In its fourth season, flowers are actively grown on a half-acre, in a small hoop house and an additional tenth acre for perennials.

“It’s different than your average farm where you plant once, and that’s your entire crop for the season,” says Audra. “When a flower blooms, it’s really sweet, but when it’s on the down slope, it gets ripped out and something new goes in, which allows us to grow on such small acreage.”

Neither Chris nor Audra have a growing background. Chris is a teacher and Audra is a graphic designer. However, they were avid gardeners and decided to buy a small farm with the intention of becoming a vegetable farm, but also sell flowers.

“It just wasn’t working,” explains Audra. “I think it was because there are a lot of great growers in the area that were doing it a thousand times better. We quickly had to pivot. We couldn’t make it work, but flowers
were working.”

Audra says about 80 percent of the flower crop goes to weddings, from bouquets to center pieces, which Audra arranges herself. They also sell to local florists and grocery stores.

“There are definitely flowers that are way easier to grow,” admits Audra. “I would say the flowers hardest to grow are often the most profitable. They take so much time and effort but produce such beautiful blooms in the end.”

She says while sunflowers and zinnias take little effort to produce, ranunculus and dahlias need a little bit more coddling. This year, Audra hopes to specialize in dahlias because they are popular with brides and florists.

Her favorite part of the job is the problem solving. “I like it when a bride comes with a vision, and I like introducing new flowers and concepts to people, showing what we can do with that vision.”

“I never want to pretend the learning is ever done because whenever we think we’ve got it figured out, Mother Nature throws us a nice curve,” says Audra. “We’re getting more humble each year. As much as we plan and as hard as we work, we’re not in control. Mother Nature is.”

This year, Audra said her peonies were three weeks behind because of the unseasonably cold spring, and another year hail destroyed a bunch of dahlias right before a wedding. On other occasions, there may be mildew issues, soil problems or pests that force them to tie organza bags over each bloom.

“I feel like no matter what, something’s always working against us,” says Audra. “One of the best things I learned when we first started, we heard a grower say, ‘you always have to plan for failure.’”

In addition to flowers, microgreens and salad mixes are also grown and sold to local grocery stores and restaurants.

Triple M Farm: Mariah’s Mums & More, owned by Greg and Mariah Anderson outside of Clinton, grows mums and produce. The Andersons grew up on small farms and found a home on five acres, but the intent wasn’t to grow mums.

They were visiting a pumpkin farm down the road, and the mum distributer didn’t show up. They were trying to find a new mum grower. That’s when Mariah had an idea.

“I just said, ‘Hey, we’ll grow them,’” Mariah remembers. “My husband looked at me and said, ‘What do you know about growing mums?’” She didn’t know, but she started learning the next day.

They tried their first crop of 300 mums in 2009 and sold them to the pumpkin farm. “Looking back now, I thought they were the best-looking mums ever, and they were not,” Mariah recalls. She said they have learned a lot over the last nine years and have worked on perfecting growing practices. Much like the mums, the business started to grow.

This year, Triple M Farm is expected to produce 12,000 mums. As the mum operation started to grow, they began to produce vegetables. While the farm is on the five acres, they lease another 10. Mums are grown on a little more than one acre.

There’s a five-color family of mums: white, yellow, red, orange and purple, but there are hundreds of different varieties that you can choose. Triple M Farm is known for its variety of mums. More than 130 types are grown there.

“Bigger growers will stick with some of those main varieties, but we try to get as many as we can,” Mariah says. “People know that they can come to our farm and find those really unique mums.”

Mariah describes a few of her more unique varieties: a purple daisy with a yellow center, a hot pink mum and a mum with a purple iridescent color. “It’s actually a flaw that happens in that mum, and that’s what makes it special.”

Mariah explained a summer with an unseasonably cool June. The cooler nights triggered the mums to start blooming, stunting their growth. “We had smaller mums that fall,” Mariah remembers. “I was disappointed and frustrated… We can’t control what Mother Nature decides to do.”

It’s not all bad, though. “My favorite part is watching our mums every week as they progress throughout the season,” Mariah says. “Then when customers come out here, they just get so excited about them. They just light up.”

Mariah’s mums are mainly used for fall decoration. “When things start to die off at the end of August, people want a pop of color to put on their porch, so they go get their pumpkins and then they get their fall mums,” says Mariah. While she estimates 80 percent of her mums are used for this purpose, many are sold for landscaping. There has also been a fair share of brides purchasing mums for their fall weddings.

Triple M Farm sells flowers and produce directly on the farm as well as to local pumpkin patches, grocery stores and a farm stand.

Finding Eminence Farm and Triple M Farm are both active on Facebook and Instagram. Visit their websites at findingeminence.com and mariahsmums.com. 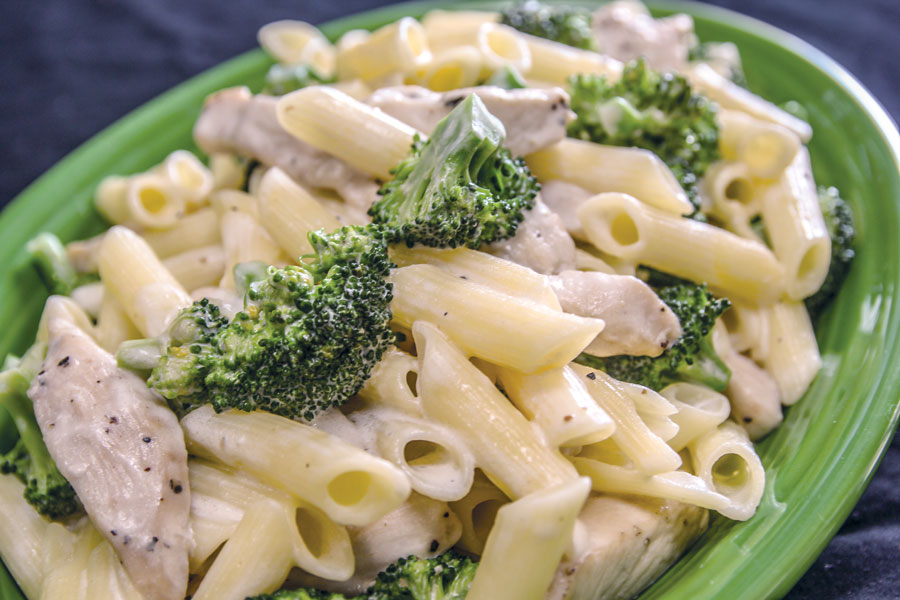 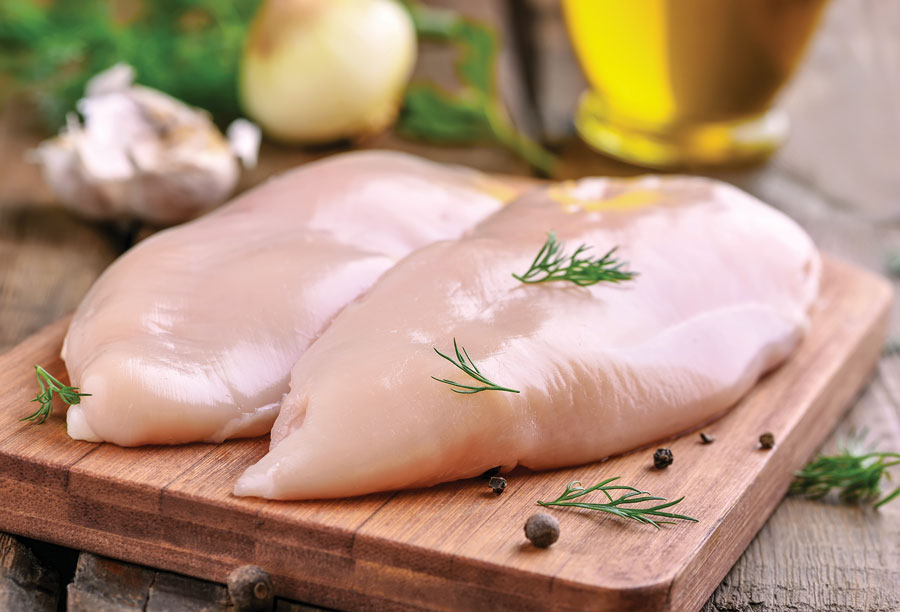