A bright spot in a war torn country 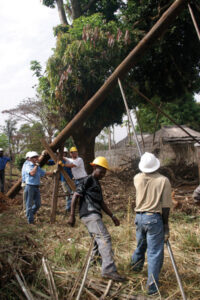 For 20 years, southern Sudan made international headlines for two civil wars that killed an estimated two million people, displaced another four million and devastated its countryside before ending in 2005.

Recently the civil war has once again erupted with ­broken cease-fires. But during a short semi-peaceful period there was a bright spot with the starting of an electric co-op. Electrification of Yei, Southern Sudan was started with the know-how and resourcefulness of 15 American co-op volunteers, NRECA’s International Programs and funding from the U.S. Agency for International Development.

“When I got there, there was still a war going on,” recalled Ashley Johnson, Training Coordinator at Horry Electric Co-op, Conway, S.C., who was one of Yei’s first volunteers in 2005. “My plane landed on a dirt runway, and I saw soldiers on the runway. The whole power system had been destroyed by the war.”

Today, Yei is a transformed place. Now a self-sustaining co-op, YECO, as it’s called, serves more than 17,500 people and plans to expand. Crime rates have dropped, and locals are starting restaurants and other shops.

Paul Dow, an employee of the Association of Illinois Electric Cooperatives, has created a video documentary of the co-ops’ mission work in Yei. He has also traveled to other projects where co-op linemen have started rural electrification projects.

In Yei the impact of the new electric system was almost immediate. “It was a pretty dangerous area and people didn’t want to be out after dark,” says Dow. “But after the street lights went up you quickly saw street vendors come out and start selling food at night and kids playing soccer under the lights.”

The co-op linemen also see a great change. Dow says, “The impact on their feelings from helping make someone else’s life better really changes them. They never look at things the same, and they all realize how good we have it here in the United States.” 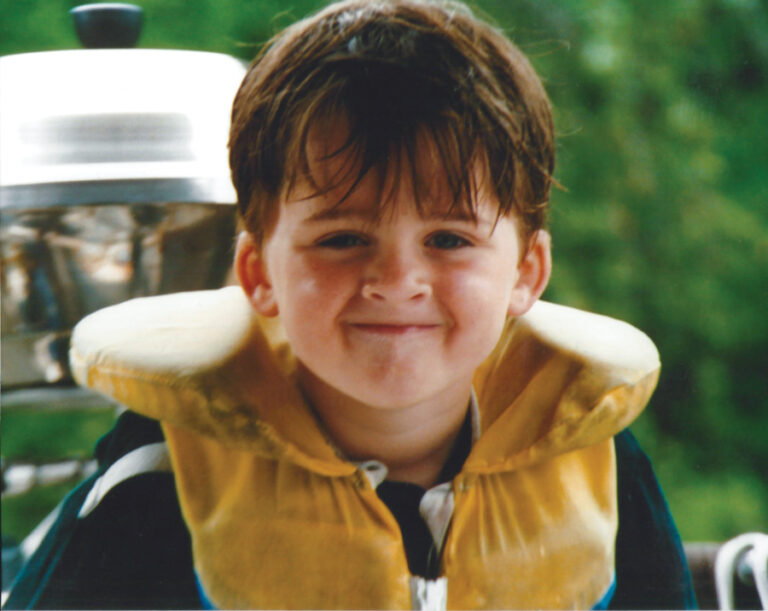 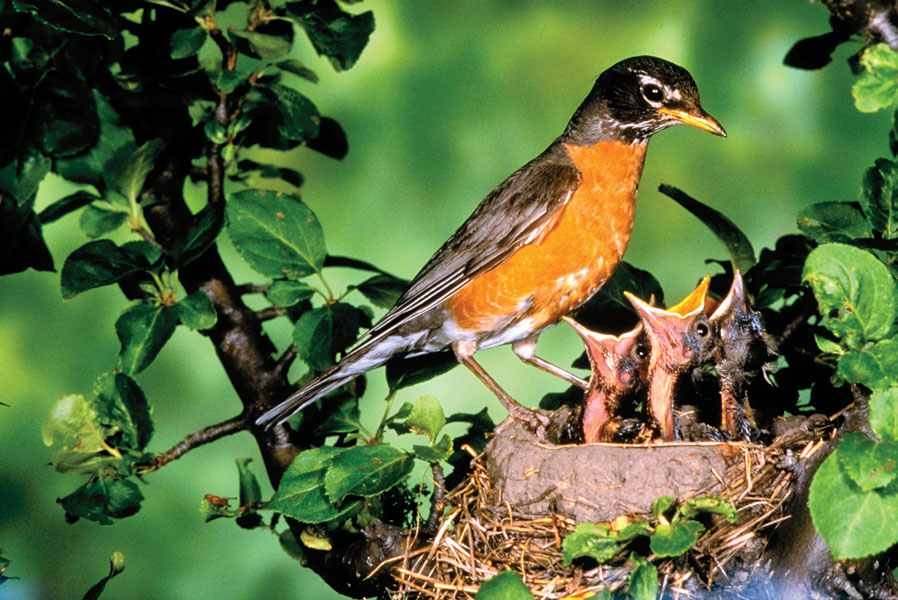 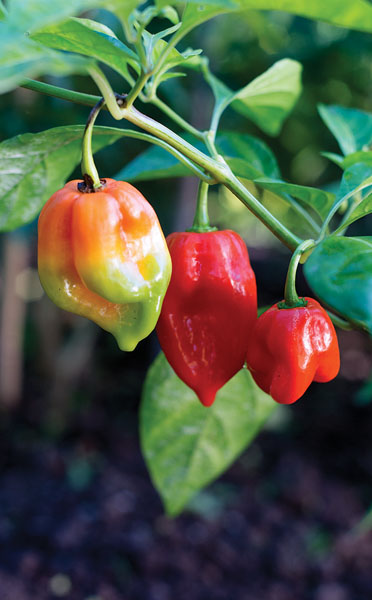