World map covers a wall in Doc’s Soda Fountain in Girard, Ill. Red and blue pins are scattered all over it marking the homes of tourists traveling Route 66.

“Almost every day, we have someone in from a foreign country through the summer,” Robert Ernst says. He owns and operates Doc’s Soda Fountain along with his wife Renae. They are also members of Rural Electric Convenience Cooperative.

Ernst explains there are several reasons for the name of the soda fountain. First, it was originally named Deck’s Drug Store, and Doc’s Soda Fountain seemed like an easy name to transfer to. Second, because it used to be a pharmacy, people used to call it “Doc’s,” and it is now home to a pharmacy museum. Finally, Ernst owns the business next door called the Furniture Doctor.

Doc’s Soda Fountain has visitors from all over the world including Europe, Asia and Australia, and Ernst has recently seen an increase in tourists from China. The restaurant is also popular with the locals. There is a group of women that come in regularly, and they will even act as tour guides.

There are countless stories about the tourists. There has been a couple from Brazil that were driving a pair of Harleys down the Mother Road, a father from Australia showing his son the sights of Route 66 following the death of his wife, a group of deaf women from South Africa, and a group of German men that came in and ordered root beer, not realizing that root beer is not, in fact, beer.

“They took one swig of that root beer and about spit it across the room,” Ernst laughs. “They had no idea what root beer was, and it took quite a bit to explain. Then we laughed about what happened.” 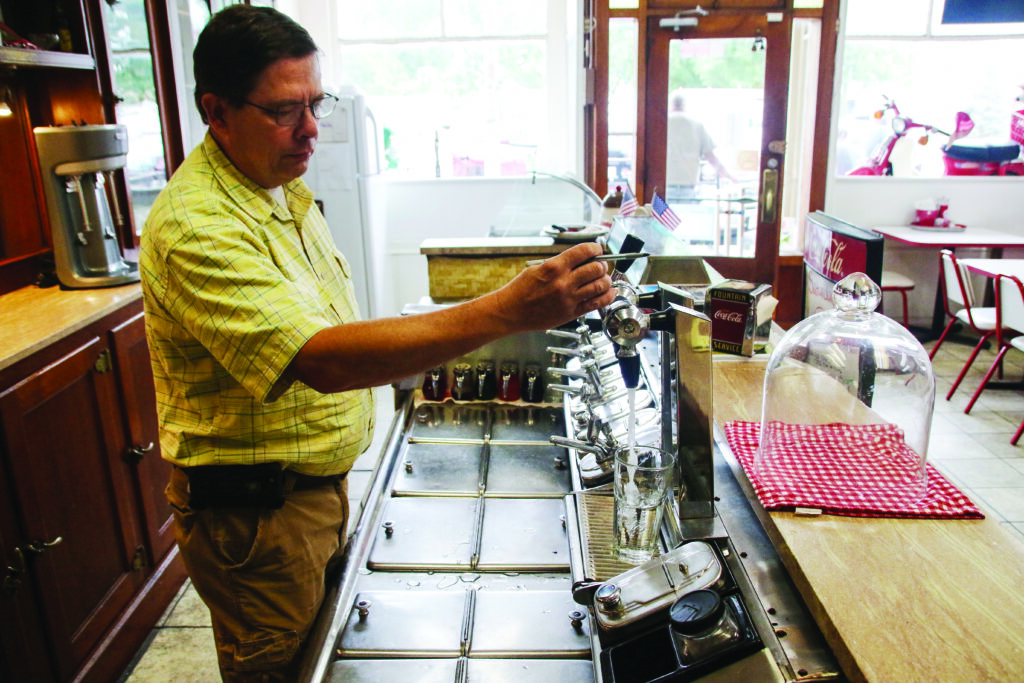 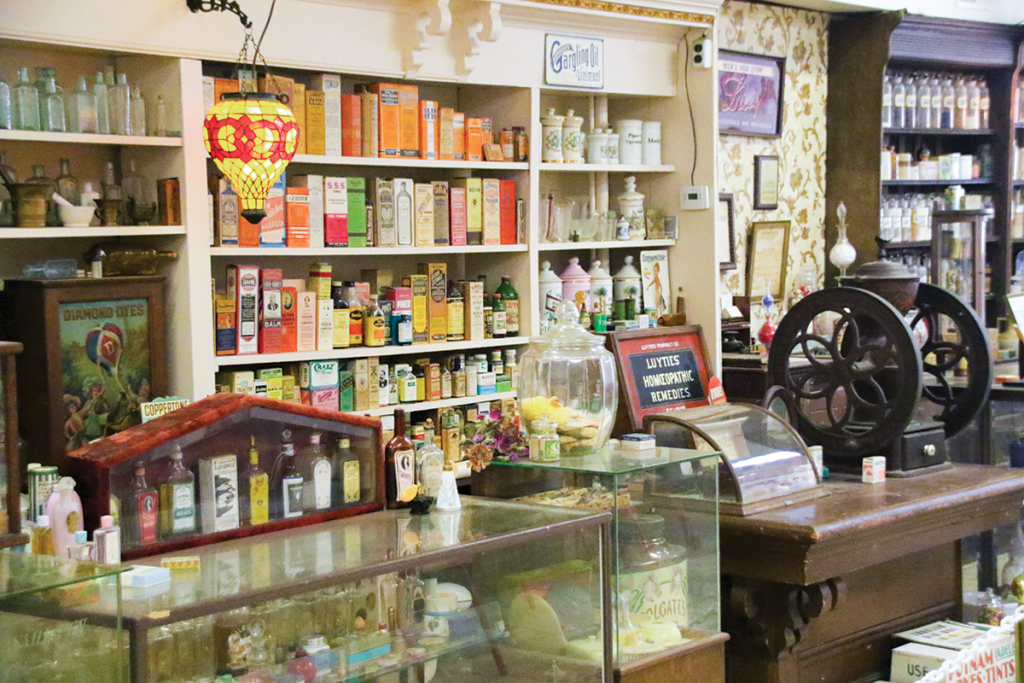 Doc’s Soda Fountain is not only popular to locals and world travelers. Ernst says doctors and pharmacists also come to browse the pharmacy museum. The building was originally purchased by the Deck family in 1884 and was the local pharmacy. Three generations of the family ran the pharmacy for 117 years until 2001. It went through a couple hands before Ernst purchased it in 2007.

“They were basically a family that never threw anything away,” Ernst says. “We still have the calendar hanging on the wall from when he bought the place in March 1884. That history is why we opened the place back up. We thought it was too much of a historical place in Girard to let fall and disintegrate.”

The items in the pharmacy museum belong to Bill Deck, the last remaining member of the Deck family, and everything is on loan for display. The boxes still have the bottles in them and all the display cases are still full of merchandise. “It’s like you’re literally stepping back in time,” Ernst says.

In addition to the sites and the stories, don’t forget to stop for lunch. “We try to keep it the old hometown type of food,” Ernst says. 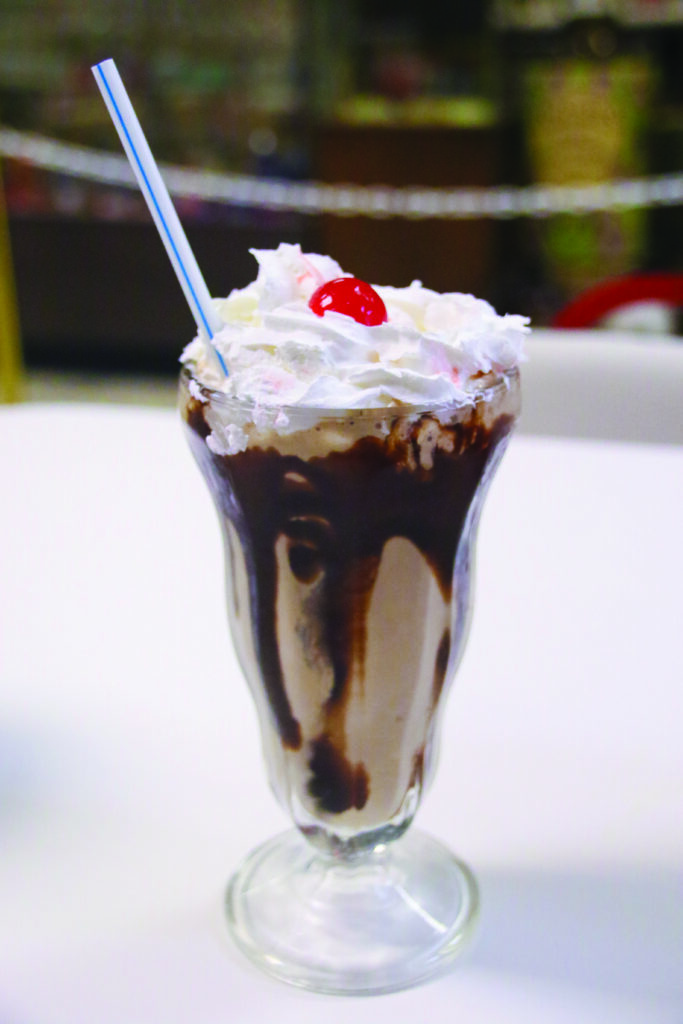 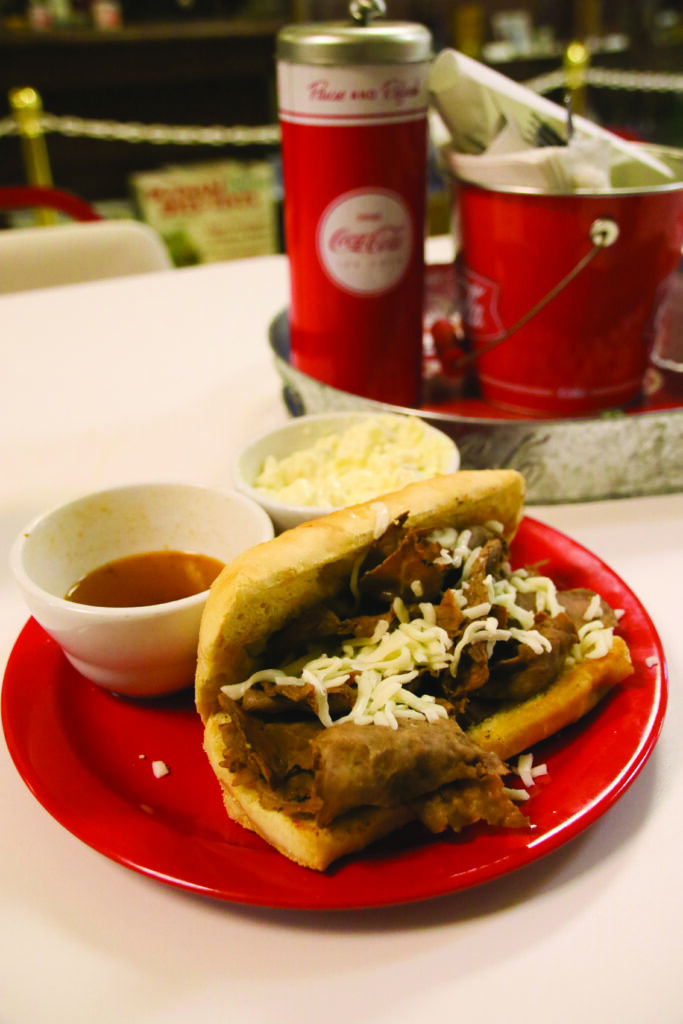 Most sandwiches on the menu are $5.75 with the chicken salad, Italian beef and the club sandwich being the most popular. All sandwiches are served on freshly baked bread. Sides are an extra 75 cents, but don’t ask for fries. Nothing on the menu is fried. “We do not have fryers because we don’t want all the grease to get on the pharmacy museum display,” Ernst explains.

The meat is sliced in-house, and local produce is used as much as possible, purchased from the farmer’s market. Ernst says customers are even known to bring their own tomatoes for sandwiches.

After lunch, stay for dessert. “Come into Doc’s and have a cow,” Ernst jokes while talking about the $3.25 milkshakes. The Happy Cow, a rich and creamy chocolate and peanut butter shake, and the Speckled Cow, an Oreo shake, are among the more popular items.

A fresh pie is baked every day and sold for $3.50 a slice, but you better come early because it sells out fast.

Of course, let’s not forget about the soda. All sodas are handmade using the original soda fountain. It was purchased in 1929 for $3,000 and used in the pharmacy, and it has not moved since. The old draft handles are still used top

our the seltzer water, and syrup is added to make the $2.75 sodas and phosphates, a sour type of drink. Flavor shots can also be added for 25 cents each.

If you stop by for lunch, a soda or a cow, be sure to sign the guestbook and push a pin into the map, if there’s room. Remember, you never know who you’re going to meet at Doc’s Soda Fountain. 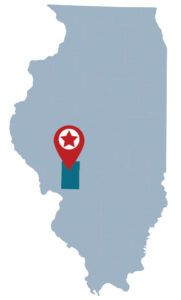 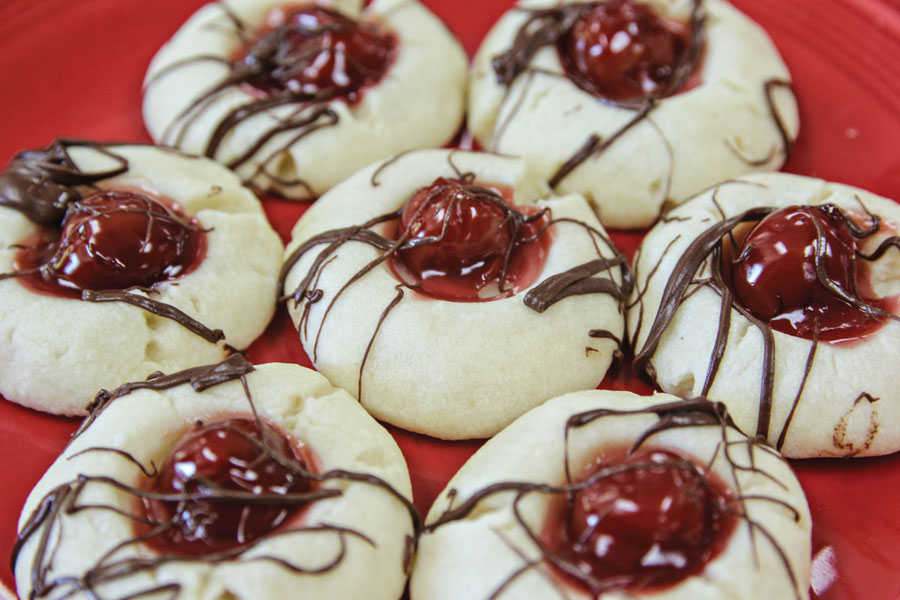 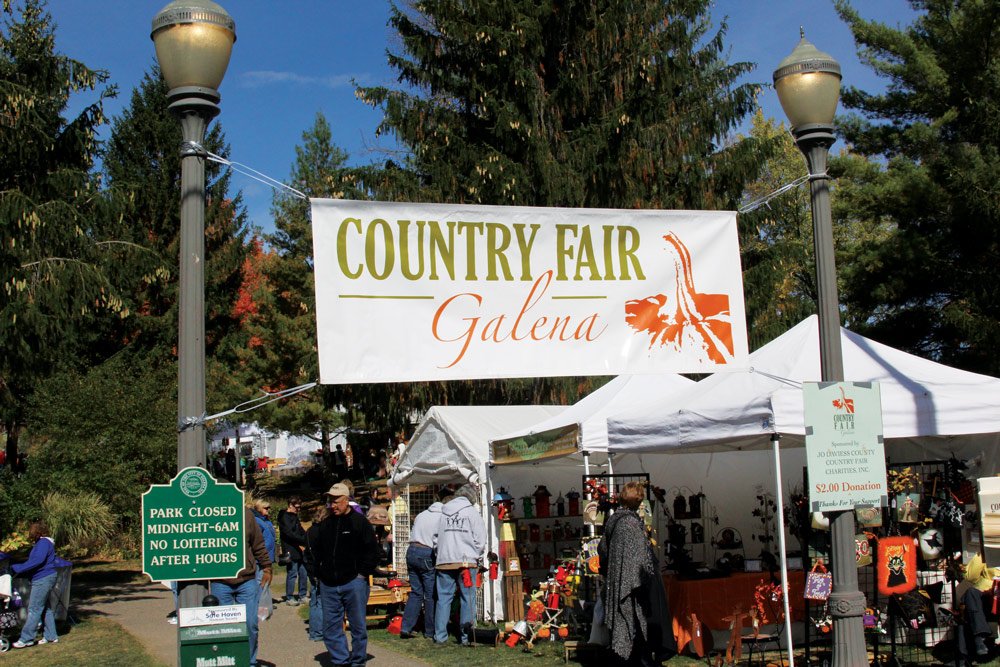