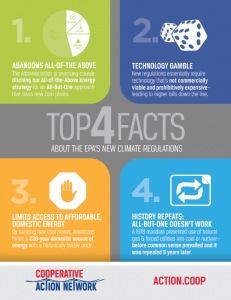 In his State of the Union speech President Obama said his “all-of-the-above energy strategy” has moved America closer to energy independence, but co-op ­leaders noticed he didn’t mention coal. And although coal is America’s most abundant and affordable energy resource, the EPA’s proposed regulation will virtually eliminate new coal-fired plants changing the policy to an all-but-one energy strategy.

Commenting on the President’s speech, Jo Ann Emerson, CEO of the National Rural Electric Cooperative Association (NRECA) said, “Electric cooperatives advocate for a federal energy policy of reliable and affordable power while protecting health and the environment. The President offered a vision that he hopes will expand opportunity for all Americans. However, his Administration’s regulations could directly undermine this goal, especially for those ­living on a fixed income or at lower levels of earnings.”

The “Energy Cost Impacts on American Families, 2001-2013” report found: “Lower-income families are more vulnerable to energy costs than higher-income families because energy represents a larger portion of their household budgets. U.S. families with gross annual incomes of less than $30,000 spend 27 percent of their budget on energy costs. Those with incomes above $50,000 have energy budgets of 5 percent of their income.

Emerson said, “Co-ops work diligently to provide affordable power in a way that best meets the needs of the local members who own their cooperative, including renewable resources, energy efficiency options and other tools demanded by today’s consumers. Sometimes folks in Washington get lost in the policy at the expense of the people.”

According to an article in the Washington Examiner, EPA officials ignored requests from the Office of Management and Budget (OMB) to include a more ­realistic cost range for implementing regulations for new coal plants. The article was based on emails released by regulations.gov.

OMB raised multiple questions regarding the implemen­tation of the regulations, including the cost and feasibility of the technology called carbon capture and sequestration (CCS), that would help coal-fired generators meet the new regulations.

“EPA’s assertion of the technical feasibility of carbon capture relies heavily on literature reviews, pilot projects and commercial facilities yet to operate,” the OMB wrote. “We believe this cannot form the basis of a finding that CCS on commercial scale power plants is adequately demonstrated.”

The emails also show EPA ignored requests for more realistic cost ranges for coal regulations. The OMB suggested the EPA include the full range of costs for ­implementing the technology instead of the low range, as the draft rule included. The OMB comments also suggested the EPA recognize the uncertainty of the cost estimates developed by the National Energy Technology Laboratory (NETL), because the CCS technology was not demonstrable yet.

The OMB wrote, “Despite NETL’s best efforts to accurately estimate costs, it is widely accepted among cost estimation professionals that projections of [nth-of-a-kind] costs for technologies that are still under development are typically lower than the actual costs that are eventually realized.”

You can send a message. The EPA is required to take public comments on ­proposed regulations. You can tell the regulators we need a truly all-of-the-above energy policy that’s affordable by going to www.action.coop. 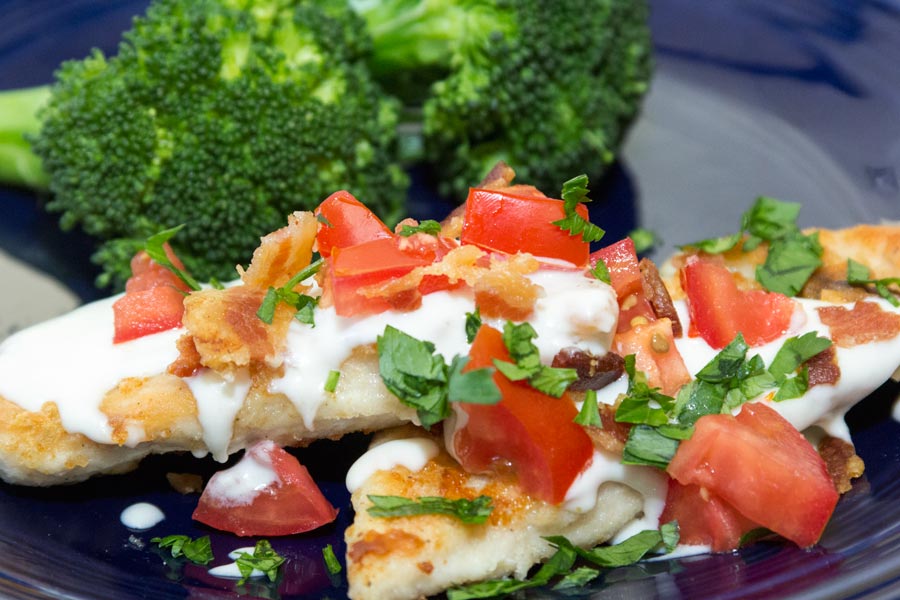 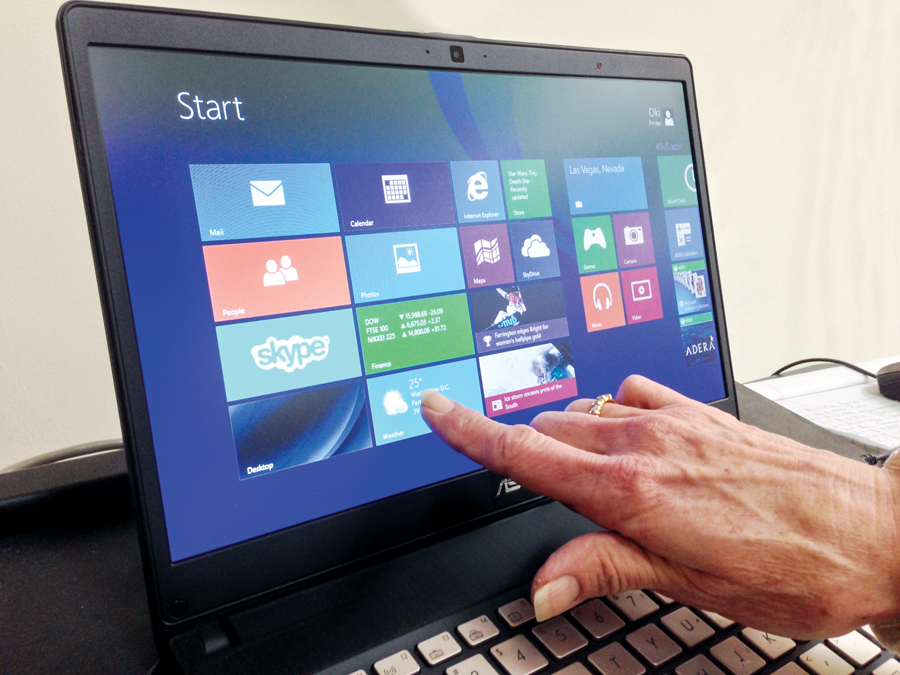 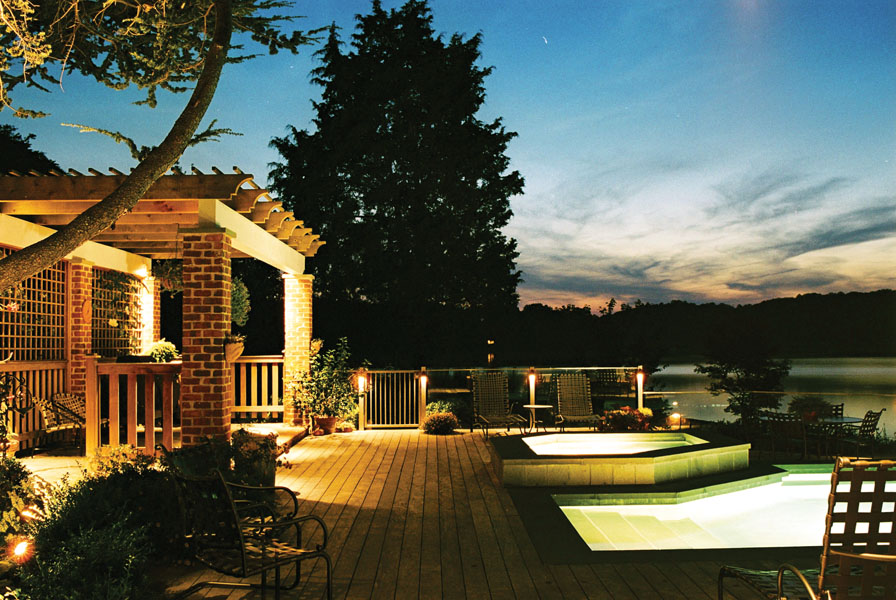