You had to know it was coming. With the ban on texting while driving put in place just a few years back, it was inevitable that a ban on cell phone use would soon follow. This month Illinois sees that new law take effect to ensure motorists are safe on the roadway; but there are exceptions.

For instance, law enforcement using cellular devices in the line of duty are exempt, as are drivers using their phones in hands-free or voice-operated mode. For quite a few people, the hands-free option means simply connecting their phone to the Bluetooth in their radio. However, for others, a device will need to be added to their car to enable such a function.

For the past month or so, I have been examining some options when it comes to hands-free Bluetooth devices, and I’m going to tell you about them here.

First, there is the Plantronics Voyager Bluetooth headset. The Voyager is a single ear device that fits behind the lobe of your ear. Plantronics bills the Voyager as an “Office System” meaning  it can switch between all the phones you use. So, if you have a Bluetooth enabled office phone, home phone and cell phone, this headset can be a unified point for you to talk on all three (although obviously not simultaneously.) I have to say, the Voyager did live up to the specs listed. It “knew” which device I was receiving a call on, and automatically answered.

The Voyager also had some great noise-canceling quality. Even when I was outside in the wind, people I spoke with said they didn’t notice. The battery was good, and it didn’t weigh very much. However, I did find it irritating to constantly have to figure out which button to press to answer a call. You see, you have to reach up to your ear and blindly push one of three potential (rather small) spots in order to effectively use the Voyager. I suppose given enough time I would have been able to grow accustomed to that particular motion, but if you have any fine motor issues, the Voyager would certainly give you trouble. For the most part though, it lived up to the hype and was a good device.

You can purchase the Plantronics Voyager headset online directly from Plantronics’ site at www.plantronics.com, or through quite a few large online electronics retailers.

The second device I tried was the Jabra Freeway. Unlike the Voyager, the Freeway is not a headset. Rather, this device is an in-car speakerphone that fits nicely on your visor. Because I was using a demo unit, I had a little bit of difficulty setting it up, but I am confident that if you get a new one, you won’t experience those issues.

The Freeway has some really neat features. It turns itself on and off automatically because it has a built-in motion sensor, so it saves battery life greatly. I was able to run it for a full week without a single recharge! Also, it can be paired with two phones, so my wife and I were both able to use it. In addition, it allowed me to use my phone’s built-in GPS and still gave voice turn-by-turn through the speakerphone. My wife even used it to play music from her phone, and I used it to listen to an audio book while on a long drive.

In addition, the button to push to call, and hang up, is large and easy to reach. Alternatively, you can also set it up to place and answer calls using just voice commands. I did find a slight delay in doing that, but I was surprised at how easy it really was. Of course, there is the drawback that when you use the device you have no privacy from anyone else in the car, but I didn’t find that too much of a burden.

Just like the Voyager, you can purchase the Freeway directly from Jabra at www.jabra.com, Verizon Wireless stores or at most large online electronic retailers.

So, to sum up: If you enjoy having a Bluetooth headset that travels with you from the office to the car and then to home, the Voyager is probably for you. If, however, you are satisfied with just enabling Bluetooth in your car, the Freeway is a great device to use! 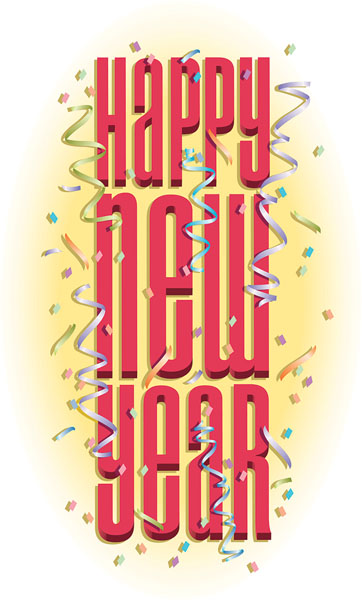 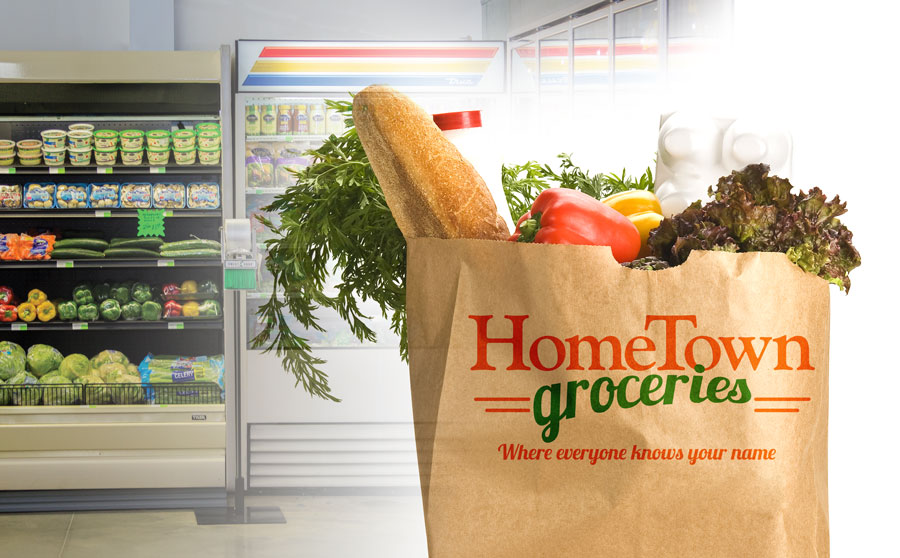 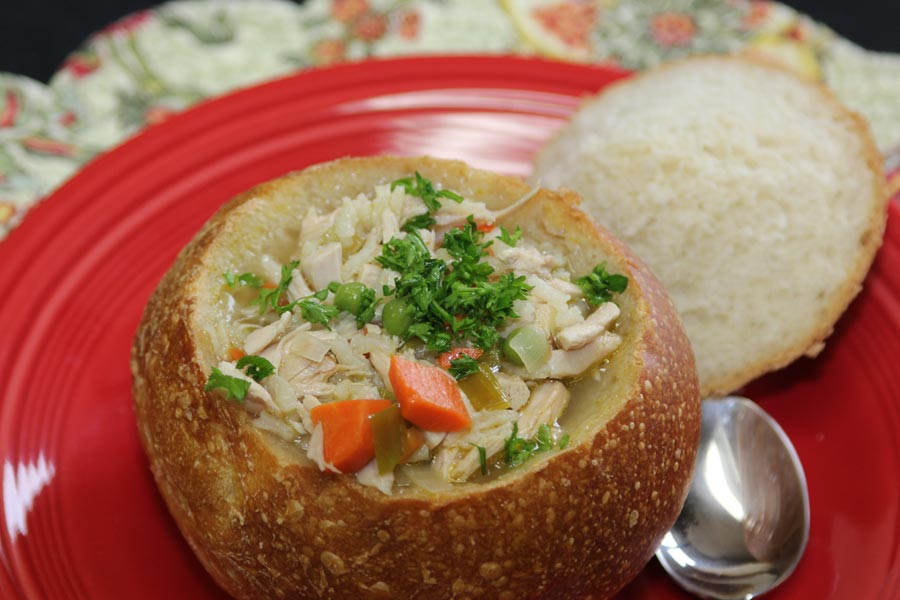 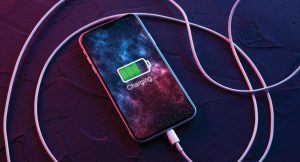 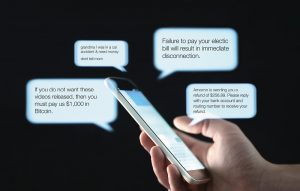 Don’t get swindled by scammers 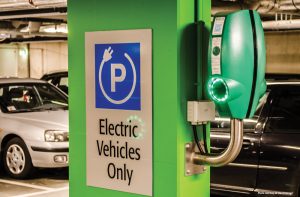 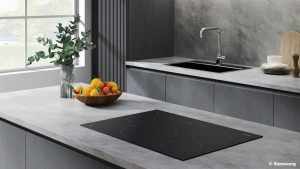 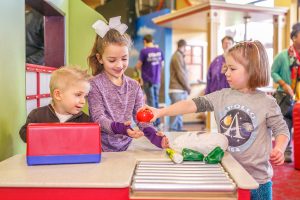