How to prune for renewal and rejuvenation 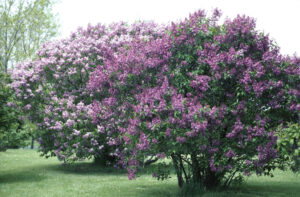 Okay, here’s one last column this year on pruning.

If all goes well, everything should have been in full bloom sometime last month or at least by this month. Forsythia, deutzia, lilacs, viburnums and spirea are just some of the many, many flowering shrubs peppering the landscape with colors ranging from white to yellow to orange to red to pinks and purples.

After a long and dreary winter, any blooms on any plant are appreciated.

Spring-flowering shrubs, though, have their own special needs to keep them going strong year after year, especially since few of them have any ornamental characteristics after they’re done flowering.

That comes down to pruning and fertilizing.

If you took the clippers and ­loppers to spring-flowering shrubs back in February and March, you ­probably wiped out most of the flower buds, and thus are left with mostly bare branches right about now. And, ­probably a nagging spouse wondering where all the flowers went especially if the neighbors are enjoying a lush kaleidoscope of color.

The good news is you probably didn’t kill the plant, but if you persist year after year to prune the plants in the late winter, your yard will never have spring colors except for bulbs. All those spring-flowering branches set their flower buds in the fall.

As a basic rule of thumb, don’t prune spring-flowering branches until AFTER they finish blooming.

Fortunately, most of the early bloomers produce their flowers without spending time producing leaves first. So, you’ll find the forsythia with yellow flowers on naked stems. Viburnums will flower with clusters of flowers up and down the stems.

The common lilac, which is one of the main plants with few ­redeeming characteristics once it’s done ­blooming, may produce some leaves under the flower head, but not a ­massive amount compared to all the tubular fragrant flowers it has.

Once the branches are done ­blooming, that’s the time to prune.

There are two basic methods: ­rejuvenation and renewal.

Renewal is the ideal method for multi-stemmed shrubs. Every two or three years, select the oldest stems and cut them back all the way to ground. This may seem counterproductive since you’d think the oldest branches produce the best.

But, sadly, like most things in life, it’s the youngest that are the most ­vigorous. Those young twigs even­tually will produce the best flowers. So, cut the old, leave the young.

An added benefit is the fact the older ones tend to be in the middle of the plant. Removing those opens up the plant to more light, allowing less disease and more vigorous growth.

On the other hand, it’s easier to cut the young whips at the outskirts of the plant instead of the big ones growing in the middle.

If the plant is so overgrown that you’d rather do anything else than prune out the old stems, consider ­cutting the entire plant back to about a couple inches from the ground. This is easier the more times you do it. This whack it back, way back method will rejuvenate the plant and it will respond with lots of new shoots that in a year or so will be a mass of bloom.

Whatever you do with flowering shrubs, just don’t whack them back by half from the top. That doesn’t produce all the new stems at ground level, but does produce weak shoots at the pruning point, which means poor blooms in later years.

Planting seeds for the future 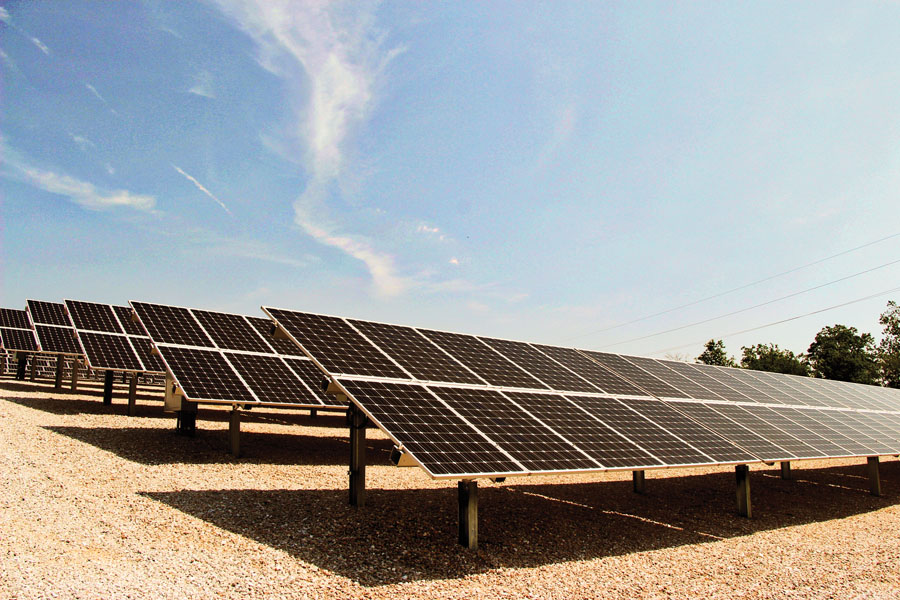 2015 Mother of the Year letters