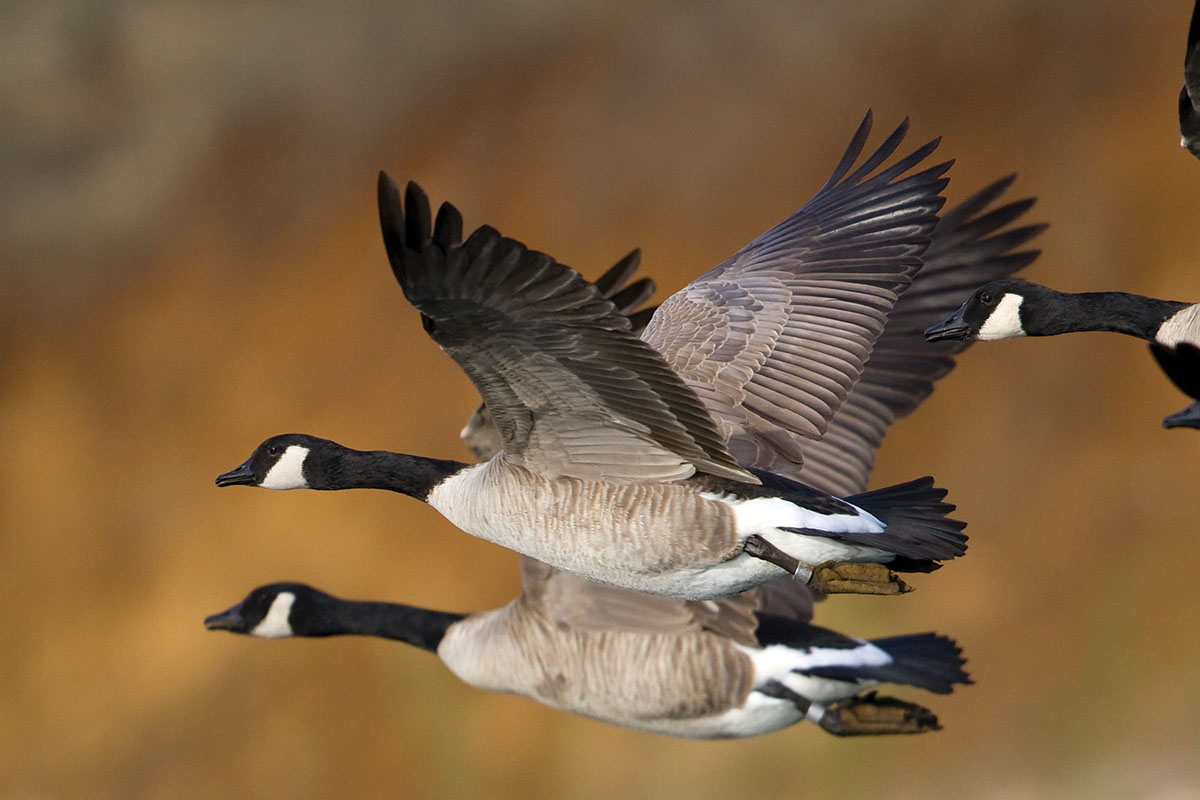 For information on bag limits and ­additional details on hunting seasons, go to the IDNR website at www.dnr.illinois.gov.