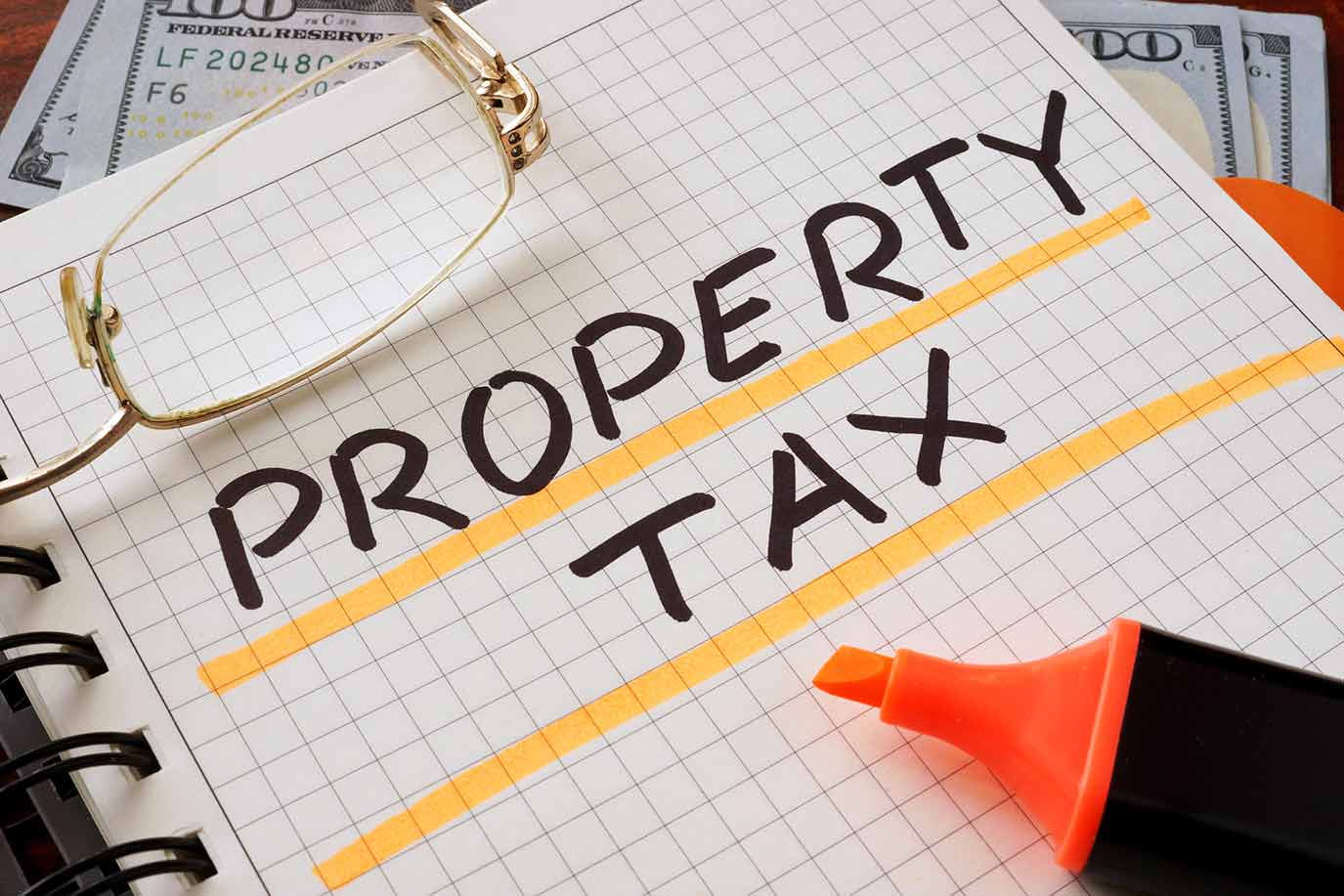 Property taxes are insignificant to some and the bane of others existence. Here in Illinois we have the distinction of having the second highest property rate in the country ­compared to all the states plus the District of Columbia. Only New Jersey has a higher rate ­according to WalletHub.com. The average American household spends $2,149 on property taxes for their homes each year, ­according to the U.S. Census Bureau, and residents of the 27 states with ­vehicle property taxes shell out another $402. Fortunately, we in Illinois do not have a vehicle property tax. Considering these figures and the debt-fueled environment to which we have grown so accustomed, it should come as no surprise that roughly $11.8 billion in property taxes go unpaid each year, the National Tax Lien Association has found.

And though property taxes might appear to be a non-issue for the 37 percent of renter households, that couldn’t be further from the truth. We all pay property taxes, whether directly or indirectly, as they impact the rent we pay as well as the finances of state and local governments. Read more on the findings and methodology at https://wallethub.com/edu/states-with-the-highest-and-lowest-property-taxes/11585/.

There is no time like now
Pace yourself
Illinois linemen “bring the light” to rural Bolivia
Choosing the right air conditioner for your home
Strawberry fields forever
Are you protected?
Use your outdoor voice
Stay alert: spring weather warning
Irrigation in Illinois: Where there’s a well, there’s a way
Brad’s Favorite Rhubarb-Strawberry Coffee Cake