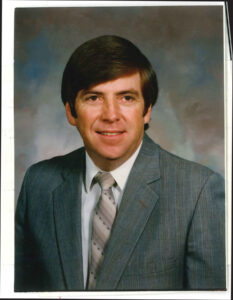 Upon the retirement of SIPC General Manager James R. Chapman, he took the helm of the G&T and held that position until his retirement in 2007. During his tenure at SIPC, Reeves also represented Illinois on the board of directors of National Rural Utilities Cooperative Finance Corporation. He rejoined SIPC in 2007 as interim general manager while a search for a new manager was conducted.

In celebration of the AIEC’s 75th anniversary, this is eleventh in a series of profiles on Illinois’ rural ­electric pioneers. 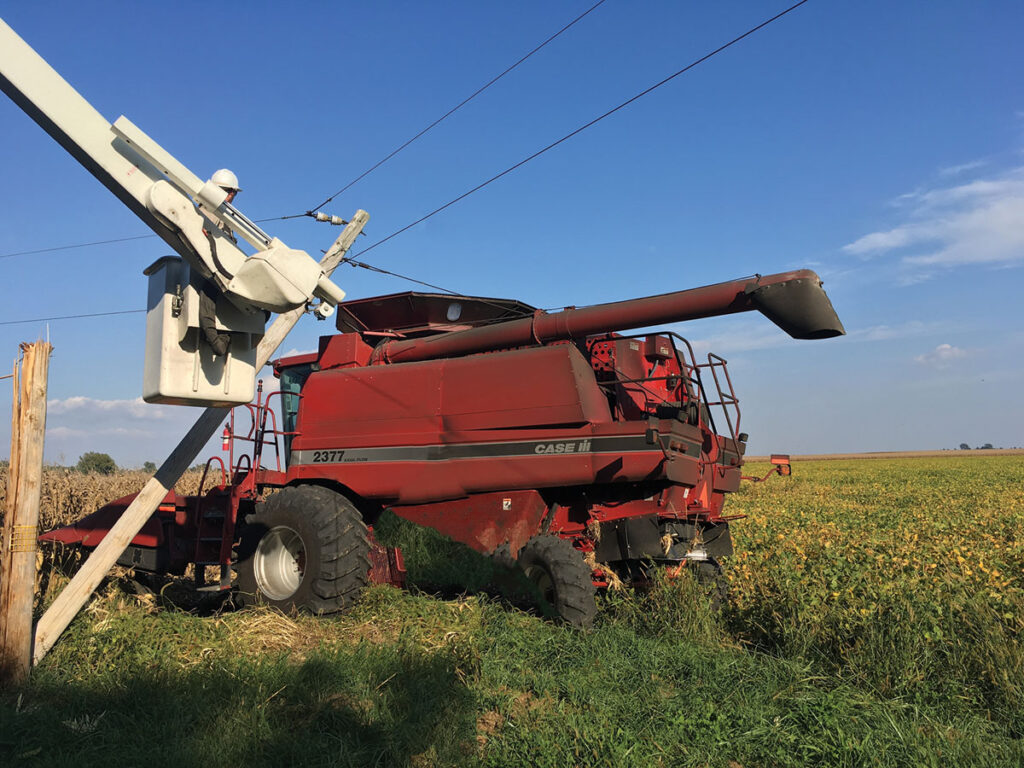 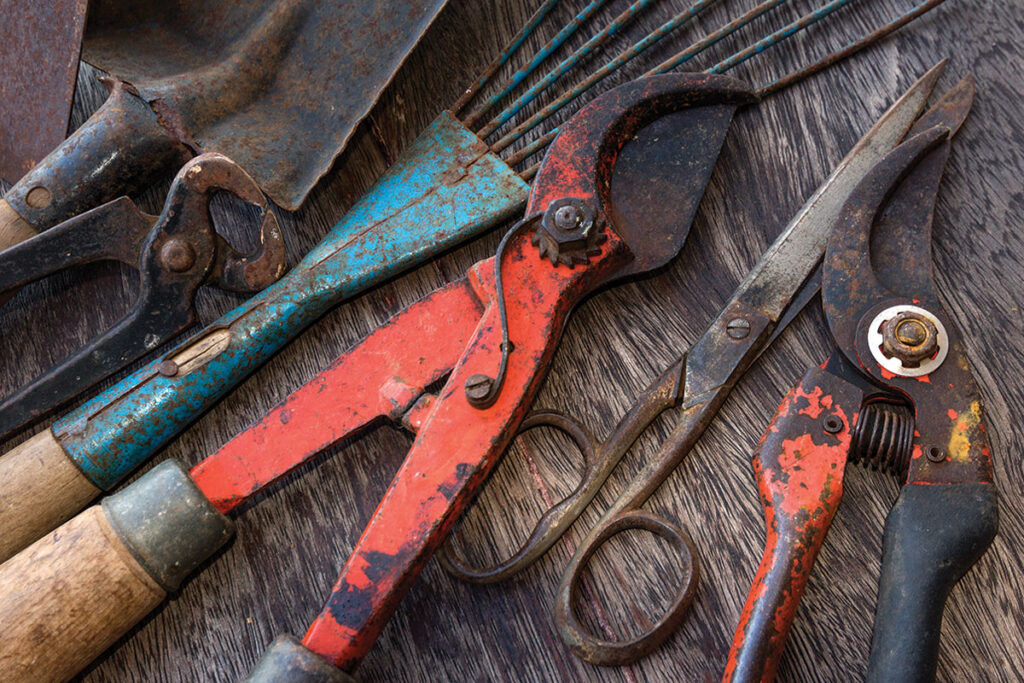