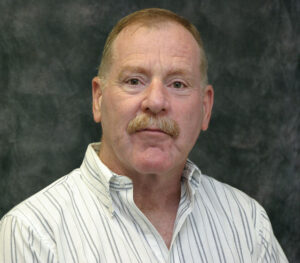 In 1973, Van Houten became assistant to Member Services Director Lyle Dunham and began assisting in the group purchasing of materials and daily inventory. He also hit the road with Dunham each summer to set up the annual meeting caravan tents and other facilities. In later years, he was a fixture at co-op annual meetings setting up sound equipment and video screens.

Van Houten retired in 2007 after serving Illinois cooperatives for 40 years. After his retirement, he could often be found helping out when extra help was needed.

In celebration of the AIEC’s 75th anniversary, this is the last in a year-long series of profiles on Illinois’ rural electric pioneers. 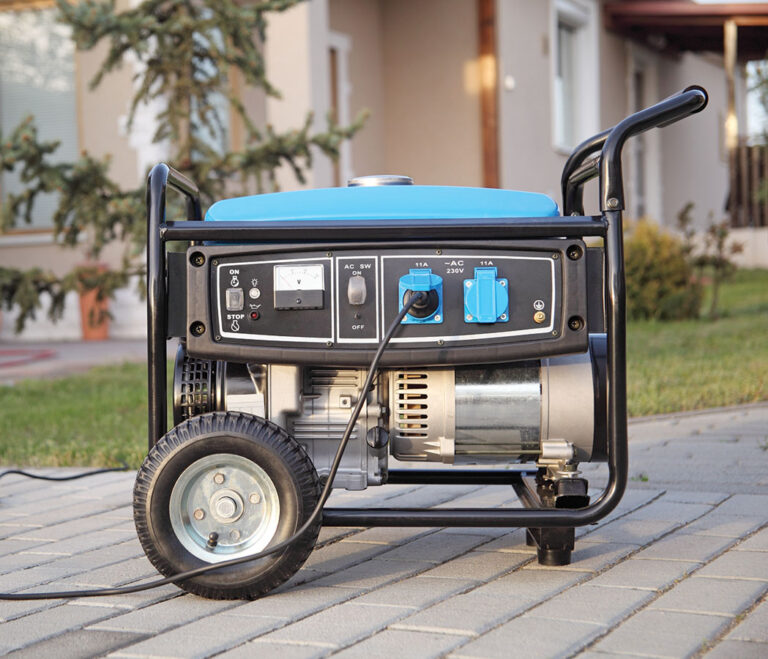 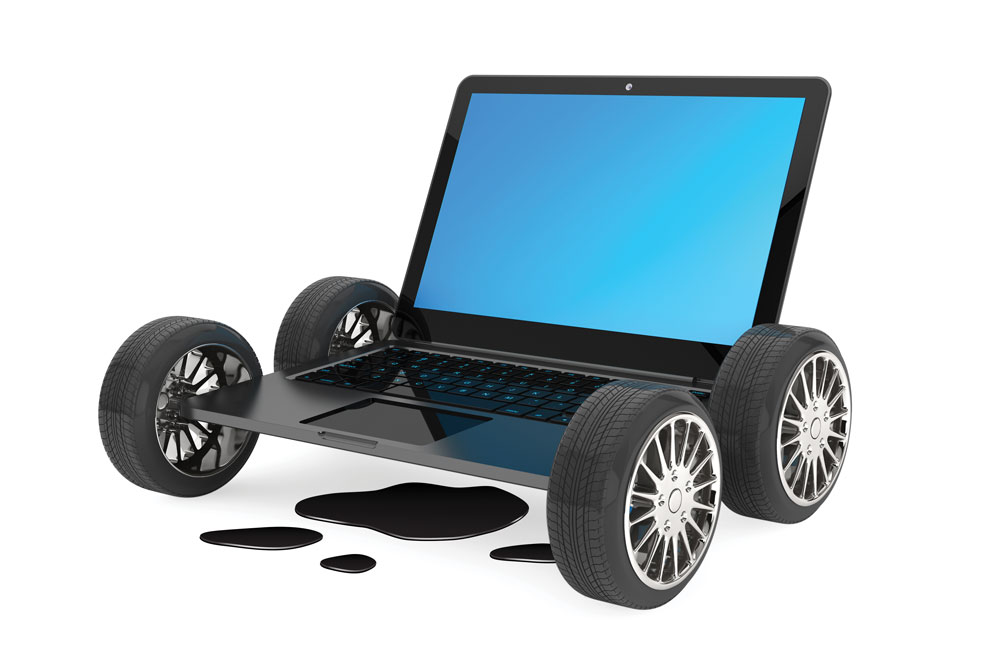 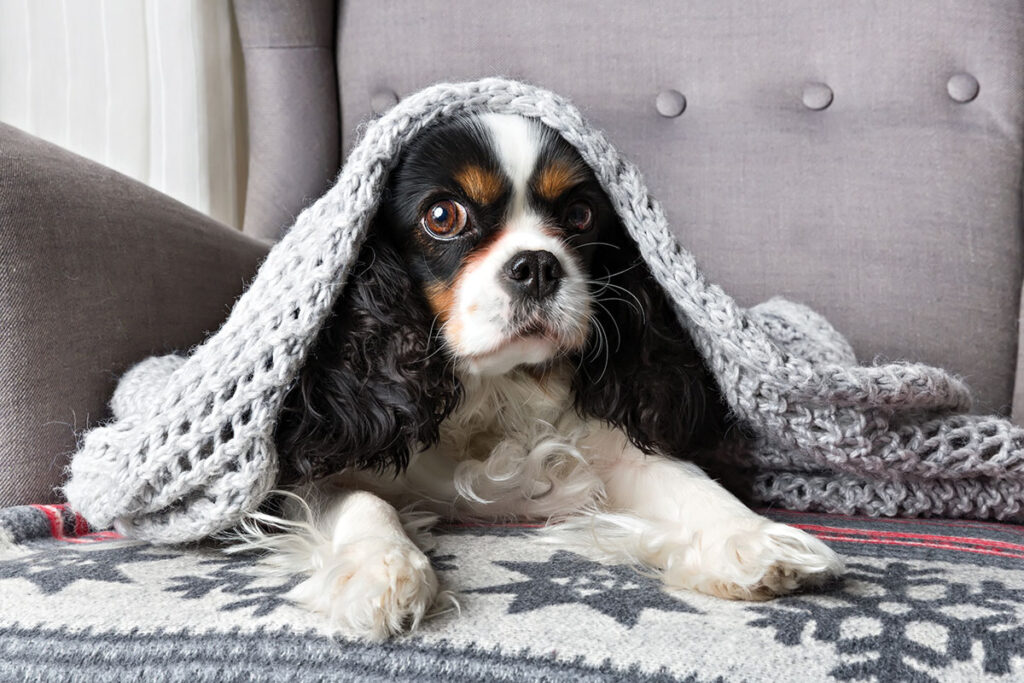 Keeping your pets (and your energy bill!) comfortable 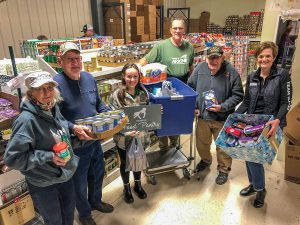 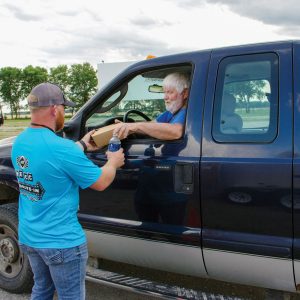 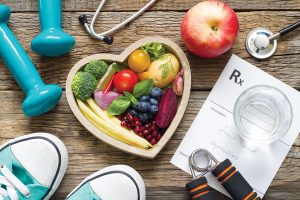 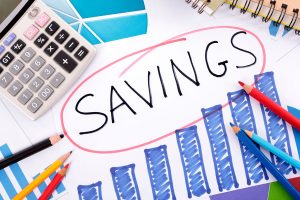