Kirk says he believes in reuse of coal ash

First-term Republican U.S. Sen. Mark Kirk met with the Association of Illinois Electric Cooperatives’ Board of Directors on Jan. 19, asking members to share input on ways to “spend less, borrow less and tax less to help the economy recover.”

In the approximate 30-minute visit, Kirk was direct in his endorsement of public-private partnerships to help mend the state’s economic woes, comparing Illinois to other adjoining states such as Indiana and Wisconsin, particularly in regards to transportation. He compares his plan to that of Abraham Lincoln, calling it the Lincoln Legacy Infrastructure Development Act for current times.

On point with his audience, Kirk addressed the “clean coal” issues so prominently placed before Congress.

“I’m backing proposed reform legislation by Senator Manchin dealing with clean air. I think his legislation is pro-power and pro-coal in a way that makes sure coal is part of our energy future,” he said, noting that he is well aware of the proposal from the President’s administration to treat coal ash as hazardous waste.

“I’m with you guys … on that,” he said. “My goal is to fix a lot of things like infrastructure upgrades and to promote common sense regulations.” If he can help stabilize those things, he believes small business will recover.

“My job is to make sure the rules aren’t changing every month and we let this economy roll,” he said.

Duane Noland, CEO of the Association of Illinois Electric Cooperatives, thanked Kirk for his position and support on coal ash.

Unfortunately, two days after Kirk’s visit, he suffered a serious stroke. He underwent surgery and is still recovering. Noland said, “We really appreciated Sen. Kirk and his staff for taking the time to visit with our board members, who represent so many down-state electric co-op members. It just proved how much he cares about his constituents all across the state. Our prayers go out to Sen. Kirk and his family and we hope he makes a speedy recovery.” 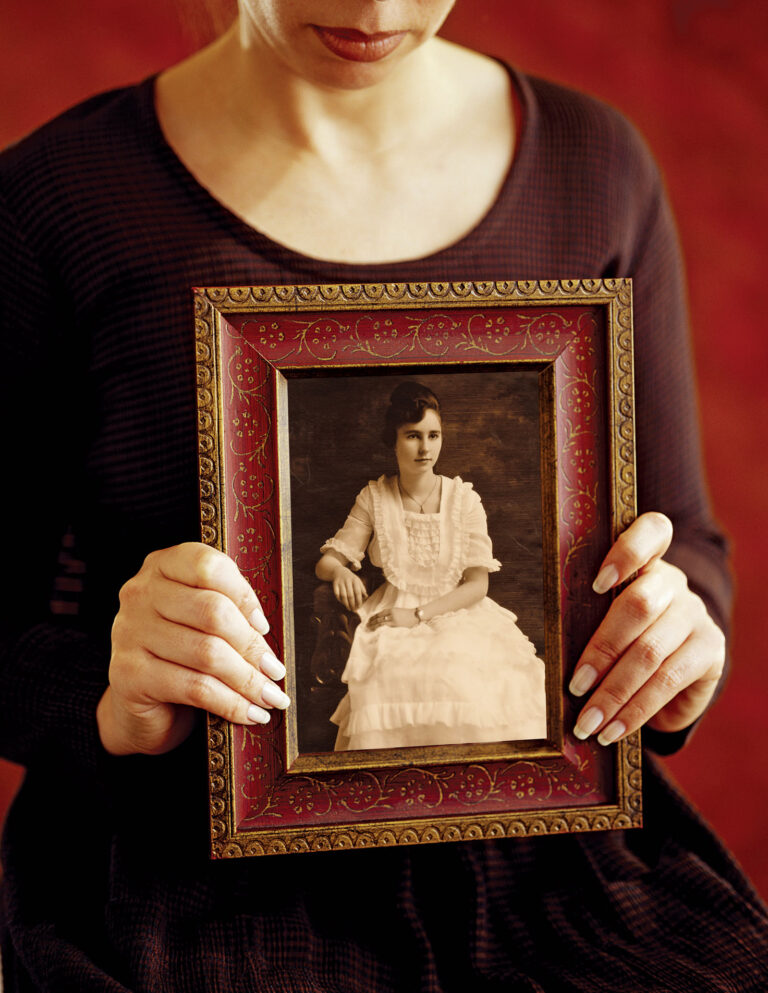 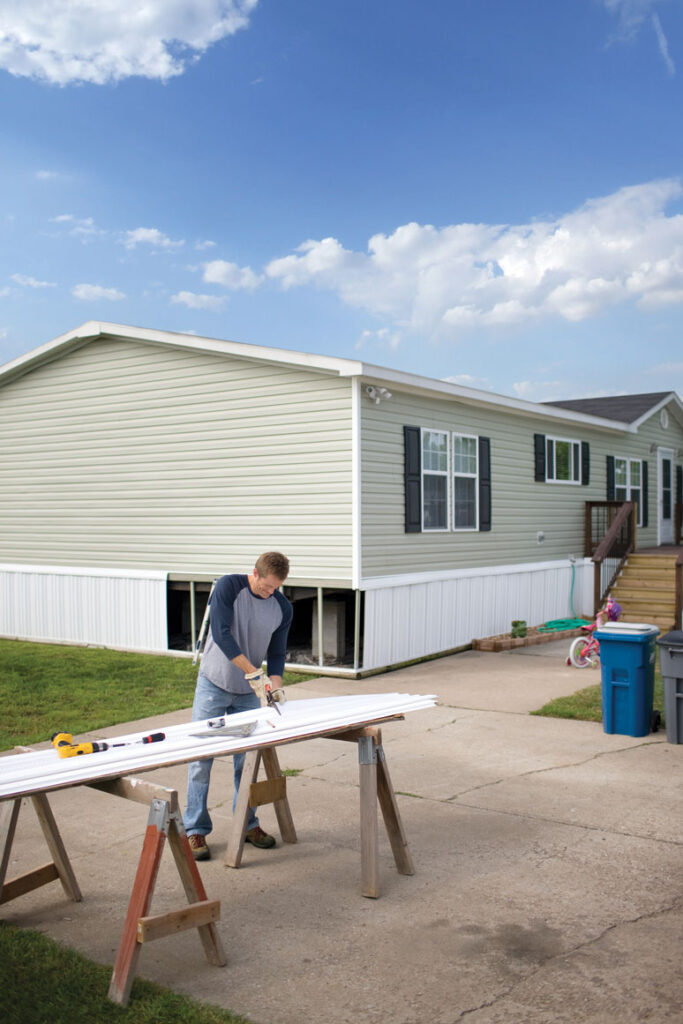 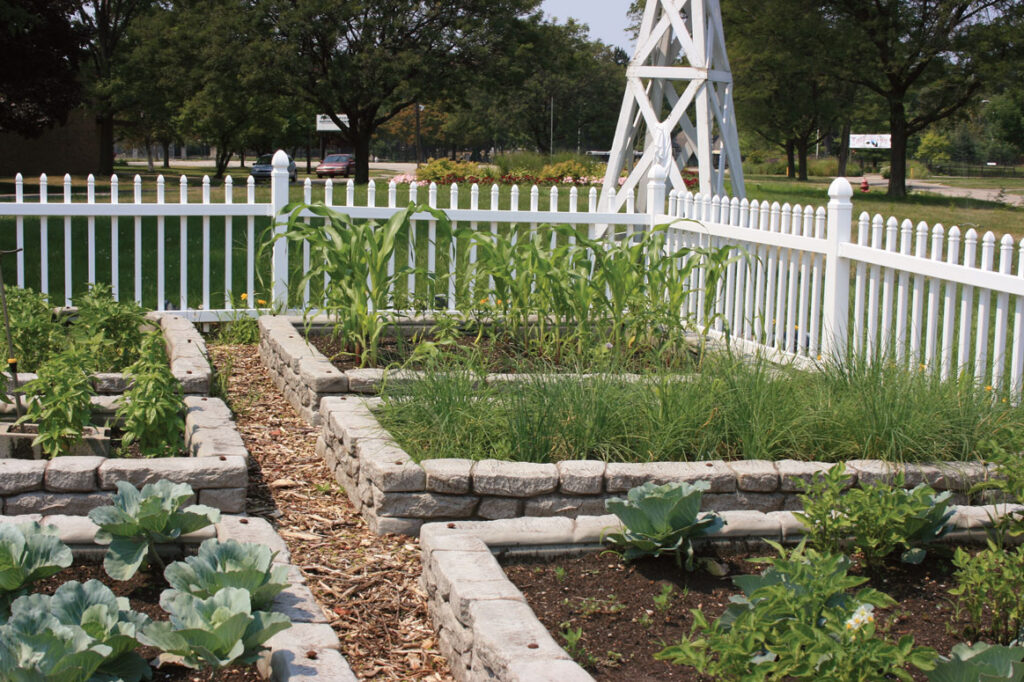