How safety education helped save a life

Those five words cut through the CB radio and brought the workday to a standstill on the family farm after 15-year-old Lain Burgener clipped a utility pole with farm equipment. The pole snapped in half and brought down energized power lines.

Those words could have been the last his parents Matt and Stacy heard from him if he hadn’t known what to do. Amid the flying sparks caused by the power line’s contact with the equipment and the slowly spreading ditch and field fire, Lain kept his cool. He called for help and stayed in the cab of the tractor — a tip he learned years earlier from his local co-op Norris Electric Cooperative.

On Nov. 4, 2022, all hands were on deck at the fourth-generation Burgener family farm, located south of Newton. Lain, who describes himself as a typical high schooler who loves to fish, farm and hang out with friends, was tilling a recently harvested field.

“This could be bad,” Lain remembers thinking after hitting the pole. “There was some adrenaline going on there.” He quickly radioed his dad, which was broadcasted throughout the farm.

Two miles away, Stacy heard her son’s voice from the combine. “As soon as he came across the radio and said, ‘Dad,’ I knew something was wrong,” Stacy recalls. She immediately dialed 911, which in turn contacted Norris Electric. She and Matt dropped everything and went to their son.

“As soon as I turned the corner, I could see smoke,” Matt remembers. Luckily, a strong south wind was blowing the fire to the road, away from the tractor and field.

Lain remembers the smell of fire and the growing heat as the ditch burned next to him. “For the first couple of minutes, I was pretty hyped up. Then I figured there was nothing I could do, so I might as well not get worked up.” He then settled in for what would be an hour and 45 minutes for the power lines to be de-energized.

“It was a helpless situation for him sitting in the tractor and us standing outside,” Stacy says. “I didn’t settle down until Norris got there and got the power shut off.”

Matt remembers the feeling when he first spotted the Norris Electric truck coming to the rescue. “It was just a sigh of relief knowing the truck was there and the power would be shut off soon. At that point, I knew that everything would be OK.”

“This could have been a different story,” says Doug Klier, engineering technician for Norris Electric Cooperative. “Had he gotten out, [Lain] would have been electrocuted. The day could have ended in disaster. Small decisions can make a big impact.” Because the power lines were live, he explains that if Lain would have stepped off the tractor, he would have become electricity’s path to ground and could have been killed.

For seven years now, Klier has traveled to the counties in the co-op’s service territory to teach grade-school students safety around electricity with a tabletop display. The safety events are hosted by the University of Illinois Extension office.

Klier believes Lain must have participated in one of his first courses.

In these classes, Klier covers general electrical safety around the house and what to do in the situation of a car accident involving power lines. He applies that same lesson in the case of an accident with tractors and farm equipment.

“The main thing is to stay and wait for the utility to get there,” Klier says. “Let the utility handle it. If you’re not a lineman, you don’t know what’s safe and what’s not.” He says Lain did exactly what he needed to do in this situation by staying on the tractor.

Lain wants to tell Klier that some kids do listen. “I’m thankful I remembered and that everything worked out.”

“I am usually pleasantly surprised by some of the questions kids ask,” Klier says. “It’s nice to have a little validation that the kids are actually paying attention and really absorbing what I’m telling them.”

Norris Electric isn’t the only co-op teaching safety in their community. Across Illinois, electric cooperatives host and participate in live line demonstrations and safety fairs to help keep everyone safe. After all, one of the core principles electric cooperatives abide by is education and training. “We appreciate Norris Electric for taking the time to give kids awareness,” Stacy says. “It paid off for our son.”

“Safety is No. 1 on our farm, and we instill that in our kids. Lain has a lot of acres under his belt. He’s experienced, but this can happen to the best. I’ve even grazed poles before. I think every farmer has probably done it,” Matt says. Because of this, he’s grateful for the safety courses that his electric co-op teaches students in the community. “I’m proud of Lain that he was able to take what he learned that day. When I told him not to get out, he already knew
what to do.”

On a day that could have ended in tragedy, the only damage left behind were small burn marks on the farming equipment where the energized power lines fell. Because of the lessons he learned, Lain was able to celebrate his 16th birthday a month later, get his driver’s license and share his story in hopes of helping someone else.

“If you’re in elementary school and you have a safety day, pay attention. You may not be interested at the time, but it could play a big part in your life eventually,” Lain advises. “If you’re any other age and you’re in an accident like this, don’t get out unless you really have to.”

If you must exit, it is recommended that the individual leaps from the tractor or vehicle with both feet together and without touching the ground and vehicle at the same time. Then they must bunny hop away toward safety.

“Getting out of the tractor, the smell of fresh air was relieving,” Lain recalls. To the Norris Electric lineworkers who answered the call that day, he says, “Thank you. Thanks for getting me out.” 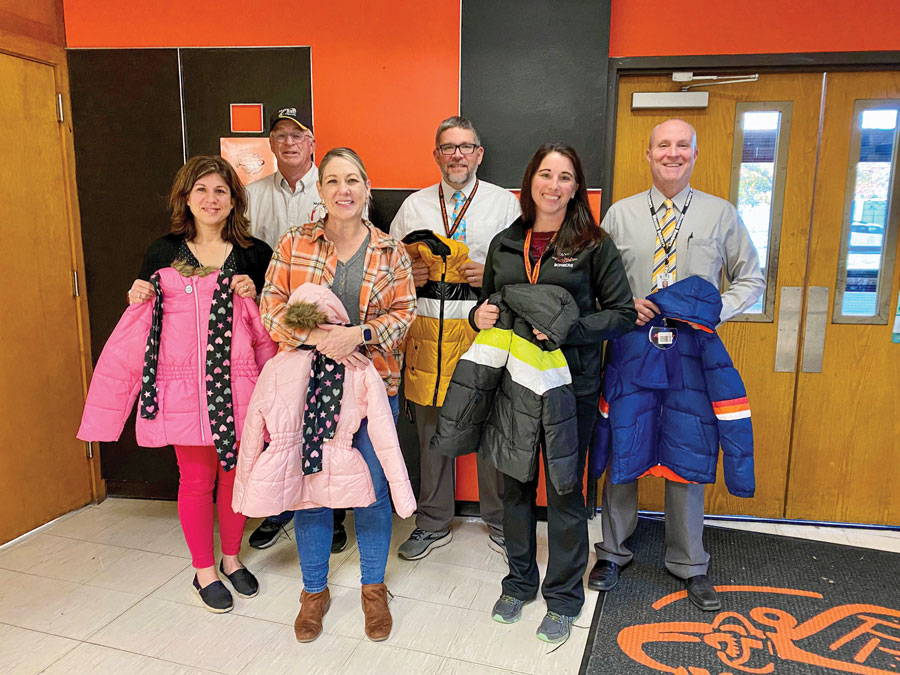 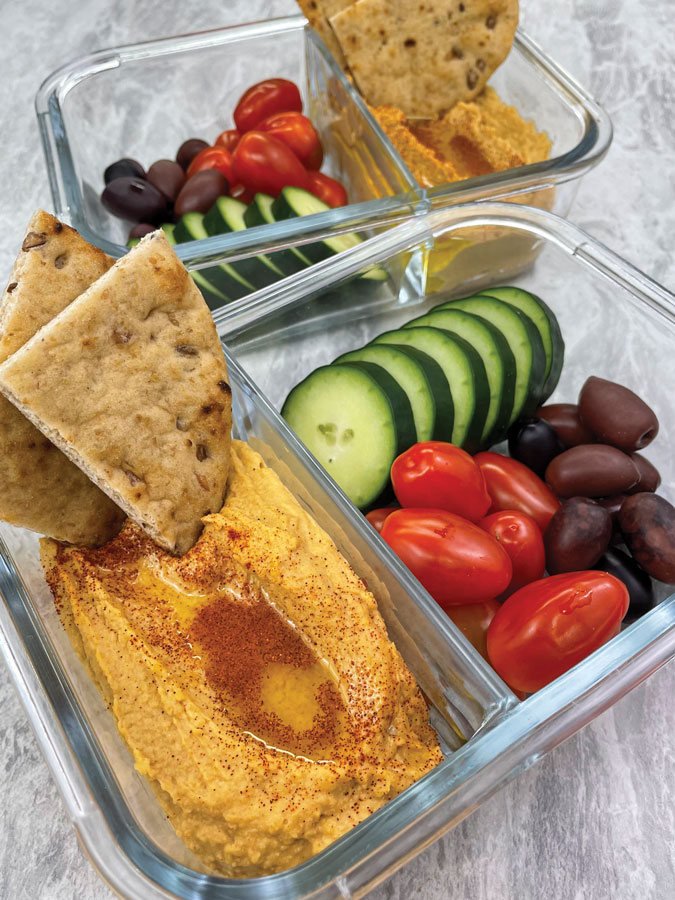 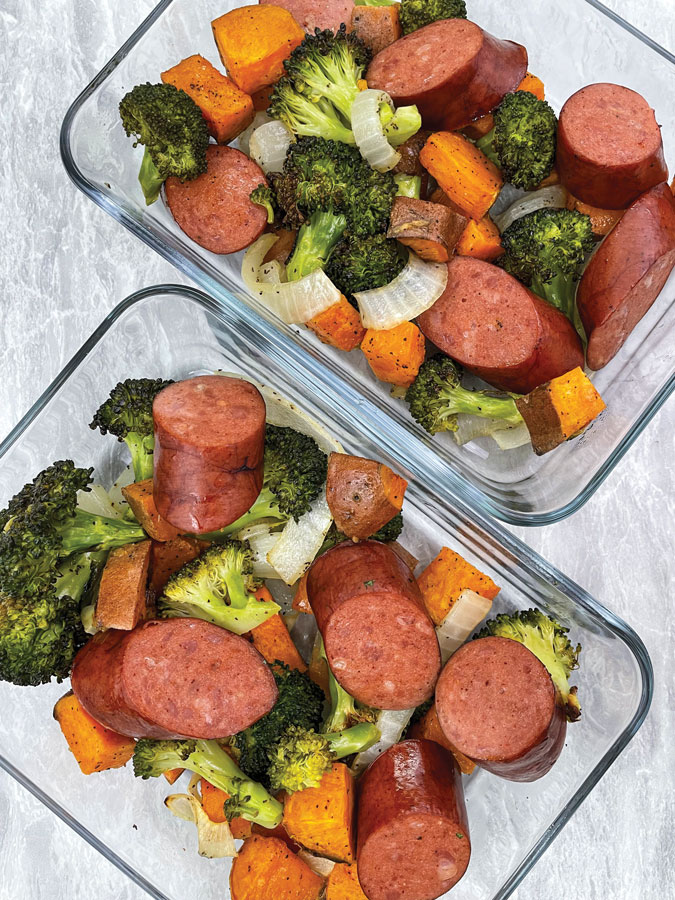