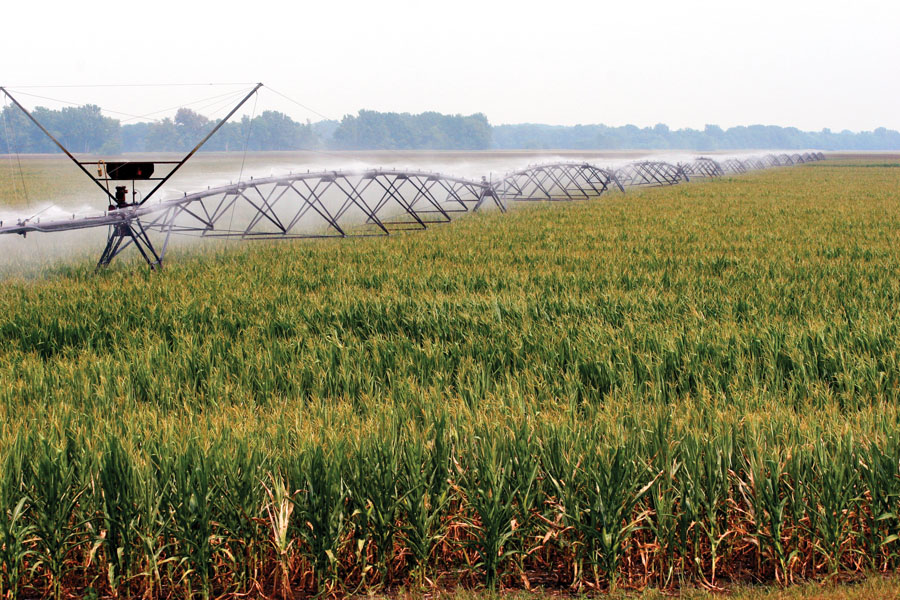 National water use at lowest levels since before 1970

Water use across the country reached its lowest recorded level in nearly 45 years. According to a new USGS report, about 355 billion gallons of water per day (Bgal/d) were withdrawn for use in the entire United States during 2010. This represents a 13 percent reduction of water use from 2005 when about 410 Bgal/d were withdrawn and the lowest level since before 1970.

“Reaching this 45-year low shows the positive trends in conservation that stem from improvements in water-use technologies and management,” said Mike Connor, deputy secretary of the Interior. “Even as the U.S. population continues to grow, people are learning to be more water conscious and do their part to help sustain the limited freshwater resources in the country.”

In 2010, more than 50 percent of the total withdrawals in the United States were accounted for by 12 states in order of withdrawal amounts: California, Texas, Idaho, Florida, Illinois, North Carolina, Arkansas, Colorado, Michigan, New York, Alabama and Ohio.

Water withdrawn for thermoelectric power was the largest use nationally, with the other leading uses being irrigation, public supply and self-supplied industrial water, respectively. Withdrawals declined in each of these categories.