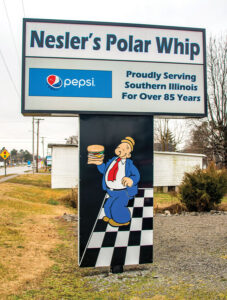 For the past nine decades, Nesler’s Polar Whip has been a local fast food favorite in southern Illinois providing burgers, sandwiches, ice cream and more at affordable prices. You can get a burger with mustard, onions and pickles for just $1, and that’s after a recent price increase. A cheeseburger will cost you $1.25, and a double cheeseburger is $1.35.

“One of the things my grandpa always tried to maintain was the prices,” restaurant owner John Nesler explains. “He felt like he’s no different than anybody else. He was a working man and working people come in [the restaurant] … and he always said he wasn’t in it to make a killing off the working man.”

John’s grandfather, also named John, opened the first location in 1931 in Herrin, Ill. Originally named Wimpy’s, he decided to change the name to Polar Whip after being one of the first to bring soft serve ice cream to the area. 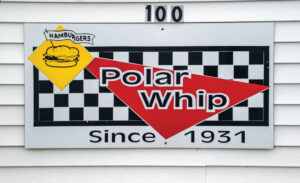 “He was also trying to make a decent living, so having a low overhead is one of the big keys to be able to keep the prices down,” John says. That was done by cutting out the middleman and doing a lot of the work himself, which is the same practice today.

Located in Energy, Ill., Nesler’s Polar Whip has proven to be a true family-run restaurant. Throughout various location changes, the keys to the restaurant have been handed down from grandfather to son, and now grandson. Over the decades, it has been known for its burgers.

“That’s our signature sandwich…and our family recipe,” John says. The burgers are fresh, and John comes into work around 4 a.m. to start cutting and grinding the meat. “We get in early in the morning,” he continues. “A lot of work goes into it before we even open the doors.” 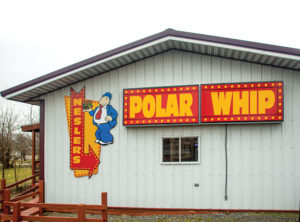 John, a member of SouthEastern Illinois Electric Cooperative, has help running the restaurant. Among his employees are his parents Ron and Jeannie Nesler, the “semi-retired” previous owners of the Polar Whip. “They didn’t just want to completely stop. … That’s great help knowing what they’ve been doing for years.” They come in the mornings and help prepare for the day, and there’s a lot to prepare for.

During peak times of the year, John says it’s common to sell 700-800 burgers and sandwiches in a day. He explains that buns come in 60 on a tray. During the winter, the restaurant’s slow season, an average of seven to nine trays get sold a day. “Summertime, when it gets going, it’s nothing for us to do 12 or 13 trays a day. … We’ve got a record of 22 trays in one day.” That’s more than 1,300 sandwiches.

While soft serve ice cream has been a major part of Polar Whip’s history, there was a period when it stopped serving ice cream after the machine broke and was too expensive to fix. Luckily, ice cream has since returned to the menu. However, don’t look for it in the winter. It’s a seasonal menu item reserved for warmer months and is served in a classic cone, cup, float or shake.

If you’re looking for a treat other than ice cream, the Polar Whip offers pie, which is a deep-fried turnover, and frozen pickle juice called “picklecicles.” For 25 cents, you can get two of them. “We’ve got more than enough pickle juice, so we might as well freeze it,” John laughs. “We get people coming in just to get that, especially when baseball season starts.”

There are other unique items on the menu as well. The “Timmy” is a quadruple burger – four patties and four pieces of cheese. The “Timmy Tech” is a quadruple burger topped with a hot dog. “There was a little boy that used to come in and order four patties and four pieces of cheese,” John remembers. “His name was Tim, so whenever he came in, we’d just say, ‘a Timmy burger,’ and we decided to put it on the menu.” 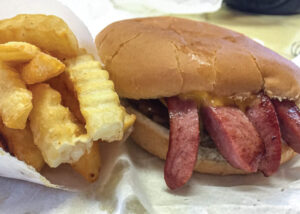 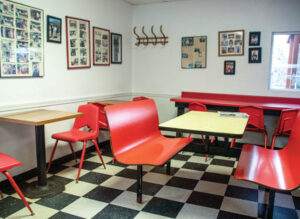 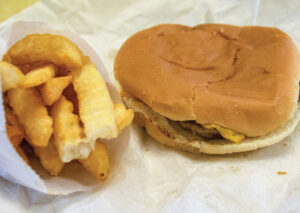 The “Chief” is two hot dogs and a patty with cheese, and the opposite of that is the Aztec, which is two patties and a hot dog with cheese. John explains, “One customer would order a hot dog and a double cheeseburger. Then he started telling us just to put it all in one bun because, ‘I’m throwing the other bun away.’ … [We decided to] throw it on the menu and see what happens, and people went nuts over it.”

While Nesler’s Polar Whip is popular with the locals, there are many patrons from out of town. “We get [people] from all over. We get all our locals for sure, and then we have people traveling through to get here,” John says. A map near the cash register shows visitors from all over the U.S.; sticky notes have been added to represent customers from as far as Germany, Norway and the Philippines.

If you have some change burning a hole in your pocket, head over to Nesler’s Polar Whip for a burger and a cone. Remember, it’s a cash-only establishment. If you don’t have cash, no problem. There’s an ATM conveniently located in the restaurant. 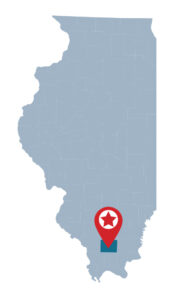 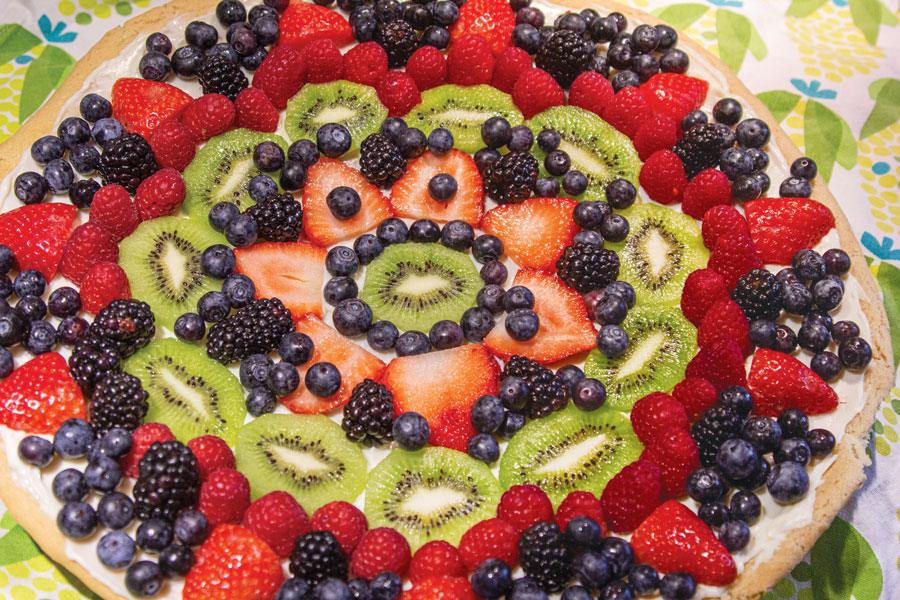 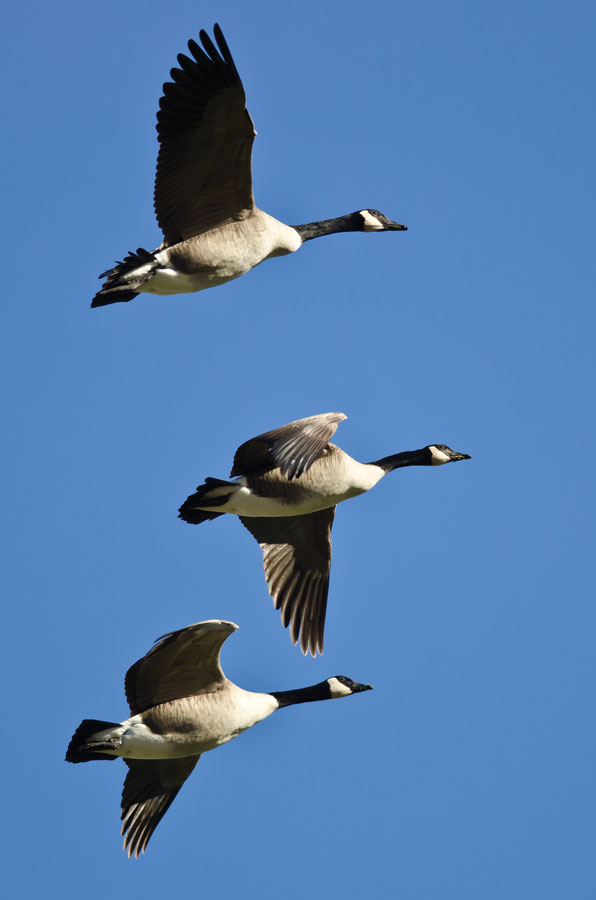 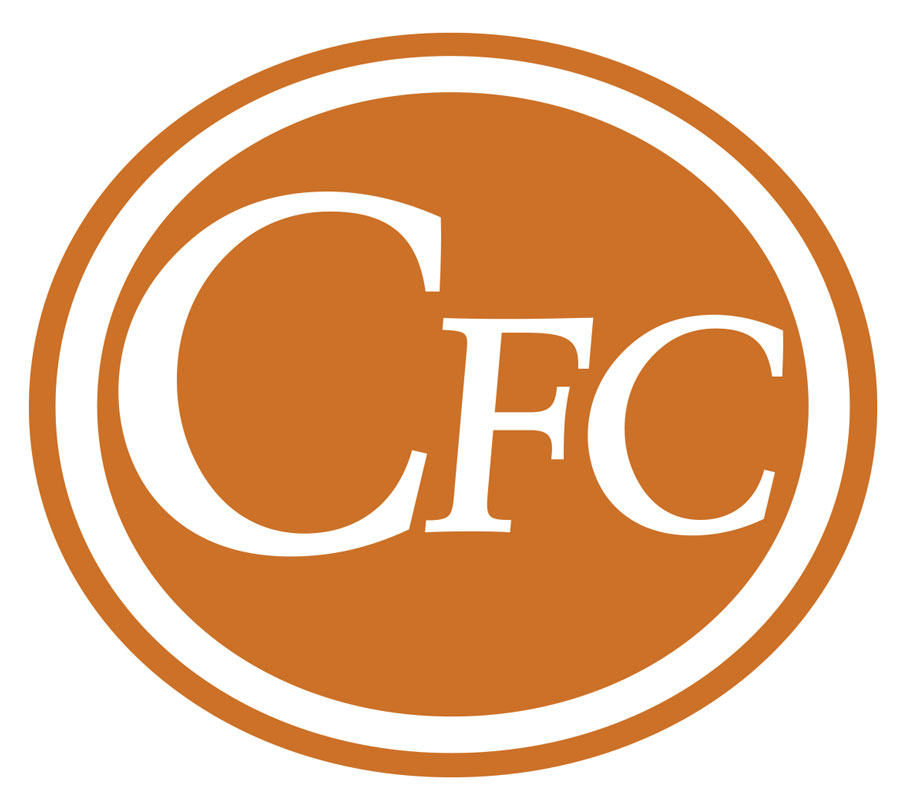 Electric cooperatives are ahead of the corporate curve