Dad yells that it’s time to go. The kids pile in the backseat with their blankets, and the family hits the road. They later turn into the driveway of their destination, hearing the crunch of gravel beneath the car’s tires as it joins a long line of other cars. Dad pulls up to the booth. “Four, please,” he says. They proceed slowly, choosing their spot carefully. The sky is twilight as dad dials in the radio station and mom grabs goodies at the snack bar. Soon the screen comes alive, and they watch together, entranced under a starlit sky.

For those looking for a nostalgic family-fun activity, drive-in theaters are an affordable way for all ages to come together and create memories. These theaters, once incredibly popular, are seeing a resurgence since the onset of the COVID-19 pandemic.

Mindy Pastrovich, who owns the Skyview Drive-in in Litchfield with her husband and in-laws, says they are seeing an increase in attendance at their location.

“I think people are appreciating the fun side of nostalgia right now, taking kids back to see movies that were important to them when they were younger. Yeah, you might be able to catch them on TV, but it’s not the same as getting out there and sitting under the stars where it’s nice and cool,” she says.

At one time, more than 4,000 of these outdoor theaters could be found in the U.S., but as of September 2021, that number dwindled to 318, according to the United Drive-In Theatre Owners Association (UDITOA). Eight of those currently operate in the state of Illinois.

The decline of drive-ins can be attributed to increases in land value and a shift from single-screen theaters to multiplexes. And, because many of these theaters were family-owned, many closed when younger generations weren’t interested in running the business.

“One of the biggest trends I’ve seen, unfortunately, is that more drive-ins are for sale right now than there has been, probably since the ‘70s,” Ben says, likening the trend to the shopping malls of the late 1980s and ‘90s. “People’s consumer trends change over the years.”

The Skyview is one of those theaters up for sale. Mindy says that it’s time for a fresh infusion of ideas for the drive-in, and that it’s challenging for the family, who owns other businesses as well, to continue to devote the time and energy it deserves. That desire to breathe new life into the drive-in was what drove the Pastrovich family to go into the business seven years ago.

“We had talents we could infuse into something and make it better, because it was in danger of disappearing,” she says. “We’ve really worked to build it up to what it is now.”

Ben, who is a member of UDITOA, says these outdoor theaters have made a comeback more than once.

“We’ve seen two renaissances with drive-ins. The first one happened in the ‘90s, [with] amazing movies such as ‘Twister,’ ‘Jurassic Park’ and ‘Titanic,’” he says. “Then the same thing happened in the early 2000s before we hit the recession. That was another rebirth of drive-ins because a lot of new people got into the drive-in business who hadn’t been there before.”

He agrees that the most successful drive-ins are those whose owners are able to reimagine the business. “Luckily, a lot of them are smart enough to do research, and they get ahold of someone who owns a drive-in, or they get referred to UDITOA, which is basically like a giant family. Everybody wants to help somebody else, and because our overall goal is to see drive-ins survive and thrive, we are more than happy to lend expertise, opinions, advice and hopefully push people in the right direction so they can succeed.”

Ben says another challenge drive-in owners can face, other than inclement weather and limited hours of darkness, is the film industry’s release schedule. Doug Knight, owner of the Route 66 Twin Drive In in Springfield, agrees that the lack of movie availability was a key factor in low box office numbers during the pandemic.

Like the Pastrovich family, the Knight family made the decision to invest their energies in a drive-in theater, this one adjacent to another of the family’s businesses, Knights Action Park. “It was contiguous, a natural fit for family entertainment,” says Doug, as well as other events. For example, Rural Electric Convenience Cooperative held its annual meeting there the past two years.

Ben says there are a few ways people can support drive-ins. “First, go to the drive-in more than once a year. I know it’s not in everybody’s budget, and that’s 100 percent understandable,” he says, adding that a lot of people aren’t even aware of the drive-ins in their area, even in Gibson City, which was established years ago. “It’s kind of mind blowing. Spreading awareness that there is a drive-in in a community for people to come and enjoy—that’s the best way they can support them. Oh, and buy food while there, which actually pays the bills.”

He also mentions that it helps tremendously if owners are active on social media and are able to promote themselves well. “That’s another downside for a lot of older drive-in owners—they don’t have the ability because they don’t know how to operate social media.”

For people looking for an authentic drive-in experience, Ben advises visiting authenticdriveins.com and making sure theaters are open before hitting the road. “If you’re looking for something different to do in a way you’ve never experienced before, make sure to give it a shot,” he says. 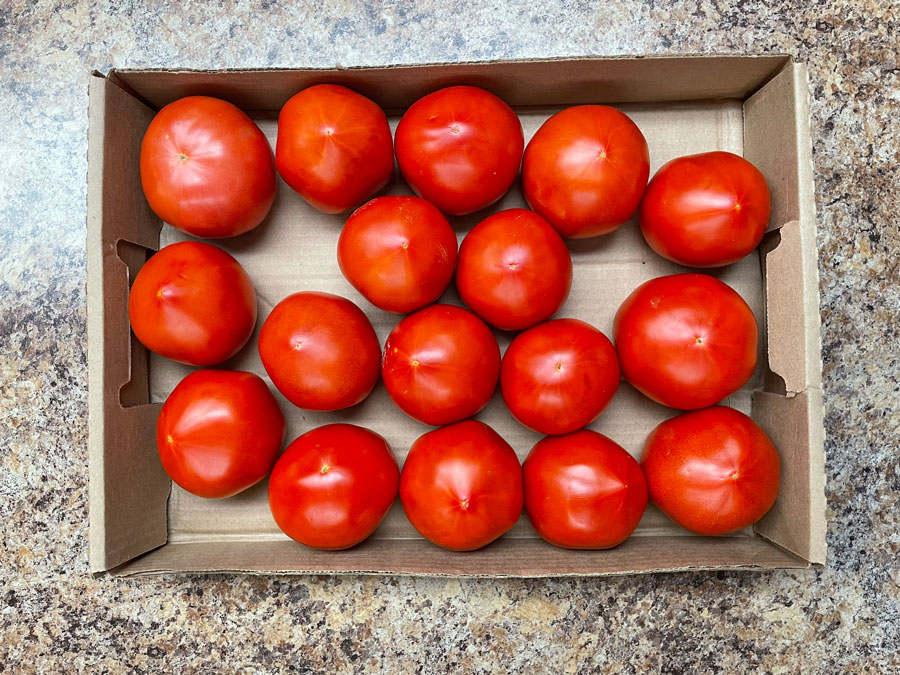 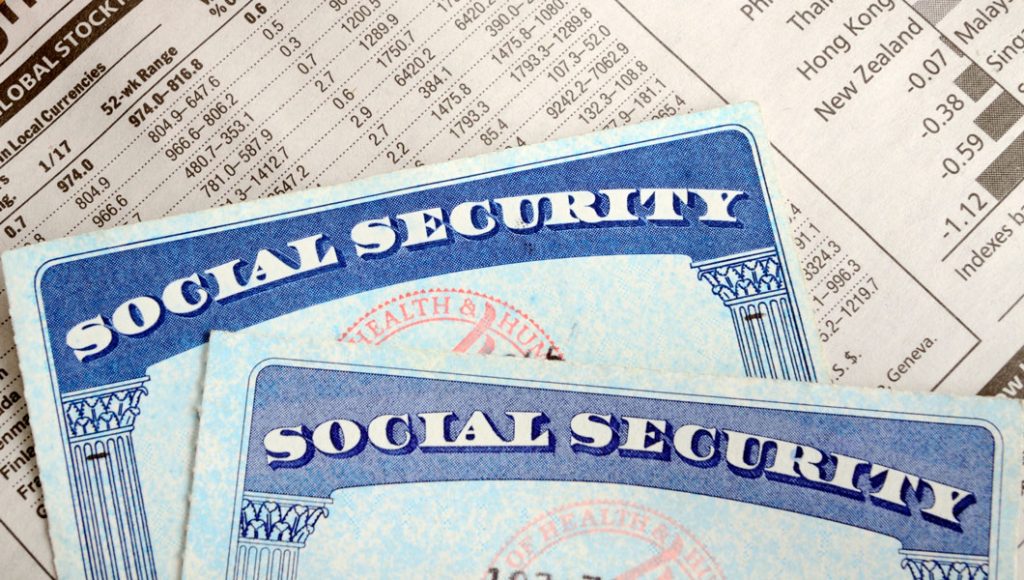 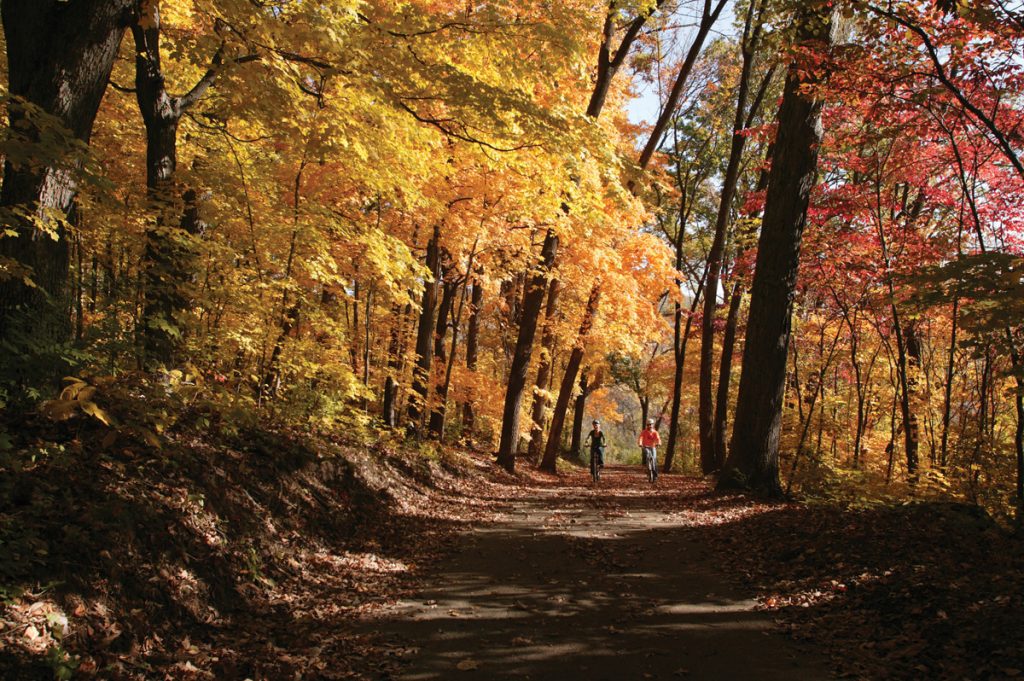 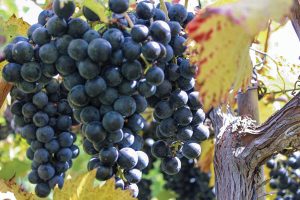 From Vine to Wine