Electric vehicles hold their own in performance

If you want a really powerful car, maybe one that can accelerate from 0 to 60 mph in less than 3 seconds, consider an electric vehicle (EV) like the NIO EP9.

You’re right, that’s too powerful. The NIO EP9 would also cost you more than a million dollars. But even more modest versions offer a respectable kick. The Chevy Bolt and Ford Focus, with price tags in the $35,000 range, make the jump to 60 mph in 6 to 11 seconds, which is about average for all U.S. cars.

Brian Sloboda, a program and product manager for the National Rural Electric Cooperative Association, says EV costs today make them a luxury car, but that’s changing. As electric car research, development and production increases, costs will be coming down. Tax breaks for electric cars at the federal level and in some states can reduce costs by several thousand dollars. And Sloboda notes that electricity costs less per mile than gasoline.

There’s a built-in reason EVs hold their own in performance, notes Sloboda. “In an electric car, all of the power is going into the wheels. With a gas-powered car, a lot of power is lost inside the mechanical engine. If you sit in an electric car and the driver smashes down on the accelerator, you are going to be thrown into the back of your seat, much more so than many gasoline cars.

“The battery is at the bottom of the electric car, so you have a lower center of gravity, which means you can take the corners crisper,” says Sloboda. “If you do a lot of driving in the hills or mountains, they are fun.”

Electric vehicles hold a lot of other surprises compared to the traditional view of them as a glorified golf cart. Even electric co-ops in rural parts of the country are hearing interest from their members.

About 700,000 electric vehicles drive on U.S. roads today, according to an analysis by CoBank, a financier for electric co-ops. That number could jump to 3 million in the next five years, says CoBank. The U.S. Department of Energy’s Energy Information Administration projects EV sales growing from about 1 percent of the market today, to 12 percent by 2055.

One of the most radical new notions about electric vehicles, advises Sloboda, is to think of them not as cars or trucks, but as consumer electronics.

Should your next car be an EV? The answer could depend on where you live. Sloboda suggests you might consider leasing an electric car rather than buying one, to make it easier to trade in the car to take advantage of the annual improvements in battery life and other features.

Electric vehicles account for just 1.2 percent of the U.S. vehicle market, but sales are booming, growing 25 percent last year. And they’re getting better and cheaper as researchers improve the batteries that power them.

Other unexpected benefits of electric vehicles that could speed their acceptance, says Sloboda, include range, maintenance and more competitive costs.

Will I run out of juice?

The electric vehicle industry has a term for the biggest roadblock to its growth—range anxiety. But Sloboda says the fear of getting stranded far from home with no way to refuel may be overblown, and getting less concerning.

“If you’re an insurance salesman, you’re logging a lot of miles, so an electric car’s not going to be for you,” he says, noting that a typical range for an electric car today is over 100 miles, and ranges of 150 to 250 miles are becoming common. “The range on the electric cars you can buy today is perfectly sufficient to cover almost everyone’s daily commute. If you look at how many miles you drive in a day, for most people in the United States, even in rural areas, that number is under 40 miles per day. So if your car has a range of 120 miles, that’s a lot of wiggle room.”

According to the Federal Highway Administration, the average American drives 25 miles a day, and for rural areas, that average is 34 miles a day.

Sloboda says another reason it’s worth thinking realistically about your daily mileage comes from the most likely way an electric car would be refueled. Electric car acceptance doesn’t need to wait for a network or charging stations to appear around the country. When an EV is done driving for the day, you can plug it in to recharge overnight. Essentially, you’re topping off the gas tank while you sleep, giving you a fully-charged battery every morning.

Electric cars can also save on maintenance, says Sloboda.

“With an electric vehicle, you don’t have oil changes, and you don’t really have transmission fluid changes,” he says.

And regenerative braking in EVs uses the electric motor to slow the car rather than relying only on brake pad friction. Sloboda says, “A lot of electric vehicle owners are saying they’ve never replaced their brakes because you just don’t have the physical wear and tear on the brake pad.”

What you pay to charge your electric car could also depend on where you live, says Sloboda. He advises checking to see whether your local electric co-op offers a lower rate to charge an electric vehicle overnight, when the utility has a lower demand for electricity.

“It’s different depending on where you are in the country,” says Sloboda. Some local co-ops have fairly stable electric demand throughout a typical day, so they may not offer a special electric vehicle rate. He adds, “There are areas of the country where the on-peak, off-peak difference in price is extreme,” so that it might make financial sense for the utility to offer an overnight charging rate.

Another factor affecting the economics of an electric car is, of course, the cost of the vehicle.

“These cars are really in the luxury and performance car categories,” says Sloboda. As electric cars improve, projections put their cost coming down to match conventional vehicles by about the year 2025. But today, the average EV costs close to $40,000, compared with less than $30,000 for an internal combustion engine.

For many people, one of the biggest selling points for electric cars is their effect on the environment, and that can also depend on where you live.

The sources of electricity for a local utility vary across the country—some areas depend heavily on coal-fired power plants, others use larger shares of solar or wind energy. One major environmental group analyzed all those local electric utility fuel mixes, and determined that for most of the country, electric vehicles have much less of an effect on the environment than conventional vehicles. That study by the Union of Concerned Scientists shows that in the middle part of the country, driving an electric vehicle has the equivalent environmental benefits of driving a gasoline-powered car that gets 41-50 miles per gallon. For much of the rest of the country, it’s like driving a car that gets well over 50 miles per gallon.

“Seventy-five percent of people now live in places where driving on electricity is cleaner than a 50 MPG gasoline car,” says the report from the Union of Concerned Scientists.

Other local factors that will affect an electric car’s performance include climate and geography, says Sloboda. The range of the vehicle will be affected by whether you regularly drive up and down mountains, or make a lot of use of the heater or air conditioner.

Sloboda concedes that electric vehicles are not for everybody—yet. One limit to their growth is that no major carmaker offers an especially popular choice, a pickup truck.

Sloboda says there’s no technological barrier to making an electric pickup. He even suggests possible advantages: a heavy battery in the bottom would lower the center of gravity for better handling, and at a remote worksite the battery could run power tools.

“Within the next 24 months I believe there will be a credible pickup truck on the market,” says Sloboda. “It’s just a matter of time.”

But one of the main reasons drivers buy electric cars is for environmental reasons.

Sloboda says an electric car “is cleaner than a gas-powered car, no doubt about it.” Another advantage of an electric car, he adds, is that “you’re powering it with electricity from your local electric co-op.”

3 ways to charge an electric car:

Level 1— The simplest charging technique is to plug the car into a standard home outlet. That will charge the battery at a rate that will add from two to five miles to its range each hour. That’s pretty slow, but Sloboda notes the battery might start the charging session already partly charged, depending on how far it’s driven that day.

Level 2— Faster charging will require a professional installer to upgrade the home’s voltage for a unit that will add between 10 and 25 miles of range for each hour of charging—a rate that would fully charge the battery overnight. Sloboda says installing a Level 2 charger in a house or garage would run $500 to $800 for the equipment, plus at least that much for the labor. Timers can also be used to charge the vehicle in the middle of the night when electric consumption is typically lower.

Level 3— DC fast charge requires specialized equipment more suited to public charging stations, and will bring a car battery up to 80 percent of capacity in 30 minutes. Sloboda warns this high-speed technique should only be used for special long-distance driving, since it can degrade the battery over time. That’s also why DC chargers shouldn’t be used to bring the battery up to 100 percent. 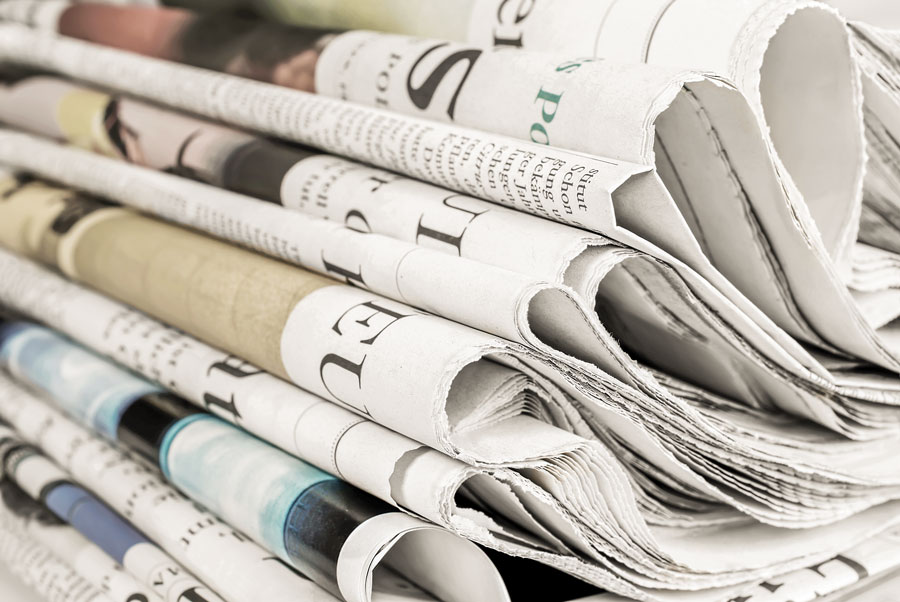