Rising from the brink, eagles come back to Illinois

Bob Motz will never forget the first time he saw a bald eagle in its natural habitat. The semi-retired teacher from Rock Island High School was eight years old, ice skating with his father on the hidden waters of the Hennepin Canal, an abandoned waterway in northwestern Illinois. Even though it was decades ago, Motz still recalls how seeing that eagle made something in him soar.

“I got so excited then,” he remembers. “It was great and it began an interest in me that I’ve tried to extend to others over the years.”

Back then, catching a glimpse of the national symbol required a great deal of patience and (if you will pardon the pun) an eagle eye. After all, the bird spent years on both the “endangered” and “threatened” species list. Today, however, things are much different. Bald eagles were officially delisted in 2007, and now they are a common sight throughout Illinois. In fact, the state is one of the species’ preferred places to spend the winter.

“There aren’t a lot of wildlife categories where Illinois is No. 1,” explains Drew Becker, an eagle biologist with the U.S. Fish and Wildlife Service, “but we really do have a huge concentration of eagles, especially on the Mississippi and Illinois Rivers. The only other place with eagle concentrations this high is Alaska.”

Becker says the comeback of bald eagles is a testament to public efforts. He says that when the bird was endangered—mostly because their habitats were being destroyed and the pesticide DDT was affecting eagle reproduction—two enacted laws made the difference. Both the Migratory Bird Act and 1940’s Bald and Golden Eagle Protection Act were milestones. “Additionally, moves to reforest areas and the Clean Water Act have helped increase their habitat. The number of eagles has grown exponentially in the last 20 years.”

Like Canadian geese, eagles migrate south with the change of seasons, leaving the woods of Canada, Minnesota and the Great Lakes, in search of places to winter. Becker says they often will just work their way down rivers until they find a spot to their liking, usually alongside rivers and lakes. “They congregate on open water like the Mississippi River, the Illinois River and some of our larger lakes in Illinois,” he says, adding however that since eagles’ diets also may include decaying animal flesh, they can be seen throughout the state. “Growing up in Iroquois County, I never saw an eagle. The other day my dad called from Watseka. He had just seen one.”

Like habitual vacationers, once wintering eagles find a spot they like, they will return year after year. “They concentrate in areas where there are large fish populations,” says Donald Sparling, associate director of the Cooperative Wildlife Research Laboratory at Southern Illinois University Carbondale. “They tend to have regular nesting sites year after year.”

Biologists call this regular return to the same spot “site fidelity,” a natural instinct to return to the same place annually. “They come back to the same nest year after year,” says Scott Isringhausen, site interpreter at Pere Marquette State Park near Grafton. He adds that it is just one of several rituals in an eagle’s life. “When eagles mate, they mate for life,” he points out. “But when they travel south, they don’t necessarily stay together as a pair. They winter, then get back together up north in the spring. They truly take separate vacations.”

How many eagles actually winter in Illinois? Becker says it’s impossible to count, but from Galena to Metropolis and everywhere in-between, he estimates that thousands of the birds can be seen in December, January and February. Some estimate as many as 3,000 eagles winter in the state. “We do a better job of keeping track of eagle nests, but we don’t have a good handle on exactly how many wintering eagles are around,” he says.

Becker adds that the birds can be easy to find, regardless of where along the rivers you look.

“This time of year, take a drive on the Illinois River or the Mississippi and if you don’t see an eagle, it would be unusual. You don’t need to be an expert or really have a plan; just go for a fall or winter drive and keep your eyes open,” he says.

During the day, eagles usually can be seen floating on chunks of ice, perching on large tree branches or on the hunt for fish.

“It’s amazing to see these magnificent birds of prey soaring through the sky, catching fish from the river, and resting in trees along the riverfront,” says Charlotte Morrison of the Quad Cities Convention and Visitors Bureau. “I sometimes catch myself looking out my office window and grabbing a pair of binoculars to get a closer look. As a child, I never knew they were here. Now they can be seen everywhere.”

Many of the communities and public areas along the waterways offer special programs and events to assist with eagle watching. The Quad Cities’ annual Bald Eagle Days is held each January. Motz takes visitors on eagle “safaris” along the Mississippi and there are formal programs at Granite City each year. Many of the locks and dams along the rivers hold special eagle watching events. Alton’s tourism bureau even offers a smartphone application to assist with eagle watching. At Pere Marquette, Isringhausen offers a number of eagle watching programs that include guided tours throughout the year. He says he has yet to lead an excursion where participants did not get to see bald eagles.

Although he leads watchers at a completely different locale, Motz agrees, saying just seeing the birds is thrilling, but watching others see them is equally as moving. “Every time out is different. That’s my joy—no two times are the same,” he says. “I never get tired of it. It’s fun to see the excitement and reaction of people. They really get into it.”

He adds that many of his clients never expect to see even one bald eagle, before being surprised. “They often say they think they will be fortunate if they see one, but it’s a bad day if we only see a dozen. Some days we’ll see more than 200.”

The eagles are usually easy to spot. Mature bald eagles stand about 3 feet tall (the females are slightly larger than the males) and have a wingspan of 7 feet or more. With their telltale white featured heads and claws, they are very distinctive, and can be found even with the naked eye. With binoculars and special spotting telescopes, the majestic animals are even more interesting.

“With the scopes we can see their talons, their nostrils and—if you watch for 15 to 20 seconds—you can actually see them blink,” Motz says. He adds that “often spectators even see the birds swoop down to catch fish and occasionally eat their prey while in flight.”

Isringhausen says there is a great deal of appeal in eagle watching. He says people looking for eagles also will likely find other wildlife including ducks, geese and even pelicans. Plus, there’s the attraction of seeing the once-endangered national symbol in flight. “Just to see our national bird in its own habitat is something,” he says. “Seeing an eagle fly or swoop down is great.”

“They are such noble creatures,” Becker adds. “Eagle watching can make for a very inspiring day right here in our own backyards.”

Bald eagles are sensitive to human disturbance. Enjoy the view but lower your impact by:

Eagle rehab and the World Bird Sanctuary in St. Louis

The World Bird Sanctuary is both a unique attraction and a location for treating injured raptors like bald eagles. With more than 305 acres and 200 animals in their care, they offer a one-of-a-kind wildlife experience. The World Bird Sanctuary’s mission is to preserve the earth’s biological diversity and to secure the future of threatened bird species in their natural environments. They work to fulfill that mission through education, captive breeding, field studies and rehabilitation. Go to www.worldbirdsanctuary.org

Informative programs begin at the park center at 8:30 AM. Reservations required. For additional information, http://dnr.state.il.us/lands/landmgt/parks/R4/PRM/EagleDaysBrochure.pdf or call 618-786-3323

Bring your lunch and learn about eagles from the staff, then head out on a short hike. 618-883-2524 or visit www.fws.gov/midwest/TwoRivers

Three guided tours daily into the closed portion of the Refuge to view active bald eagles and their nests Reservations required, 618-997-3344

Tours are limited and sell out quickly. Call the Jo Daviess County Conservation office at 815-858-9100 or go to ww.jdcf.org

The U.S. Army Corps of Engineers welcomes visitors. Locations and dates are available at http://www.mvr.usace.army.mil/Missions/Recreation/MississippiRiverProject/Education/EagleWatching.aspx

Celebrate the elegance and significance of the American Bald Eagle and its impact on a variety of native cultures. http://www.confluencetower.com 618-251-9101.

Jo-Daviess Conservation Foundation Board of Trustees 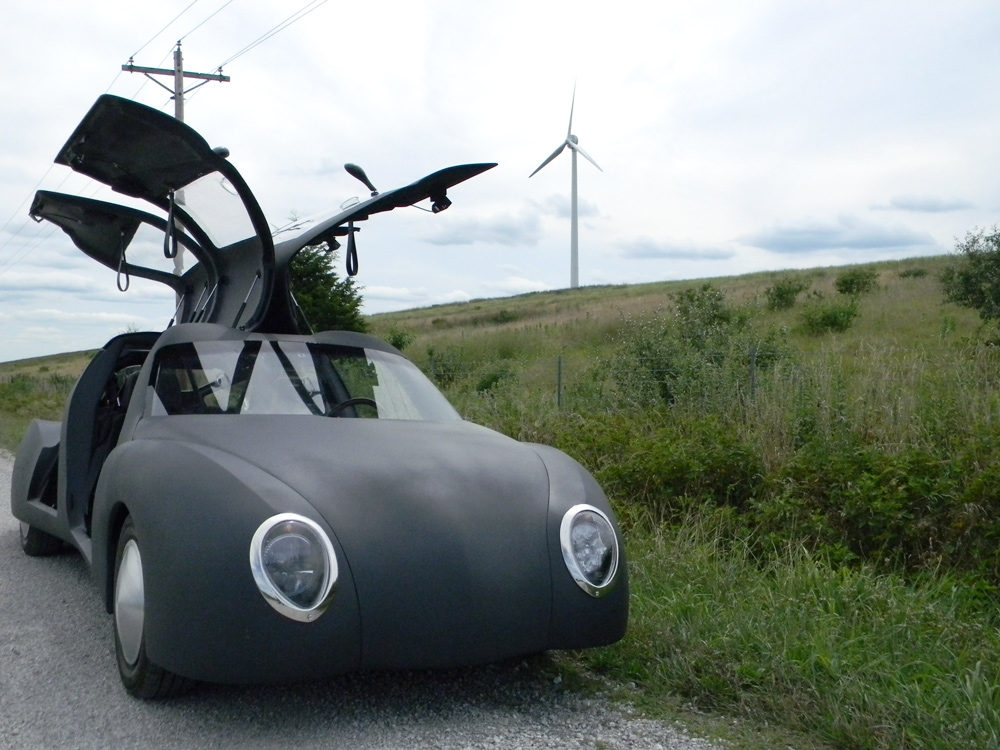 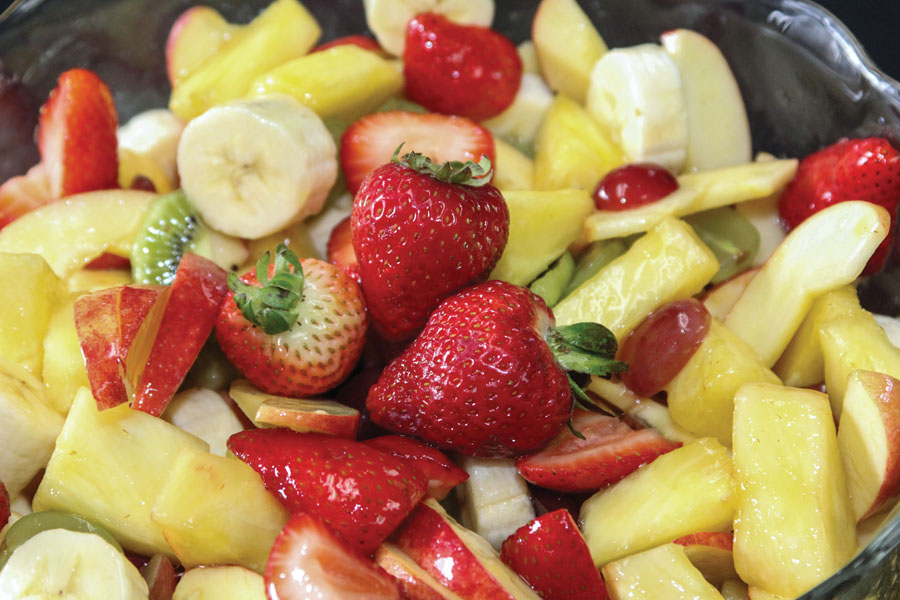 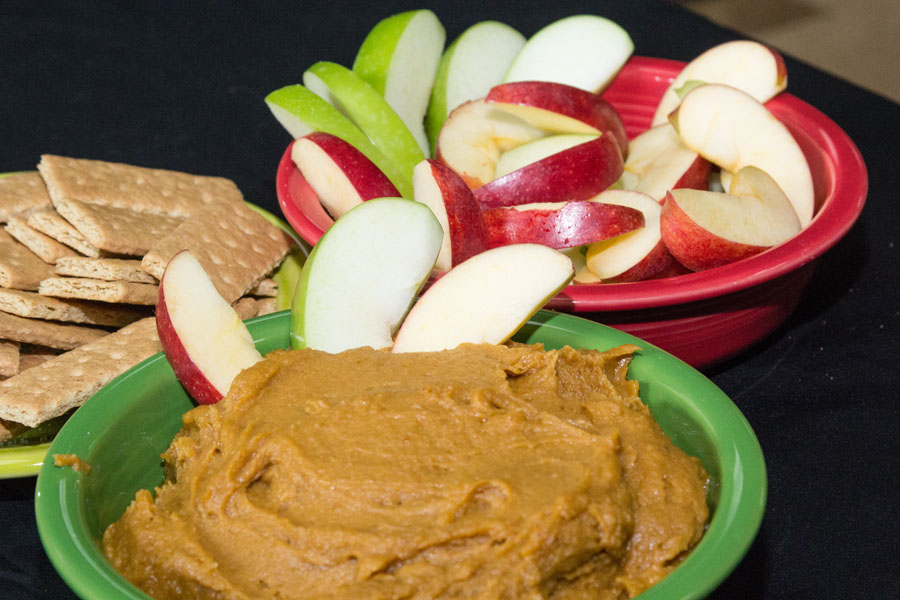