From the sands of Iwo Jima

Every day, when weather allows, John Moon hops on his bicycle and goes for a ride. He bowls at least twice a week. Every Thursday, John goes to choir practice, and every Sunday, he sings at church. He used to do a series of calisthenics every day, including push-ups and deep knee bends, but he decided to give that up when he turned 100 years old. John is now 101 and the oldest known survivor from the Battle of Iwo Jima during World War II.

“I don’t know how you’re supposed to feel at 101, but I don’t feel like I’m old, really,” John says as he sits in his two-room apartment at Wesley Village, a senior retirement community in Macomb, Ill. Photographs and memories are in clusters on the walls. On a roll top desk sits a small photo of a little boy in a blue uniform.

This child, his son Paul, was the reason John enlisted in the Marines during World War II.

“Nearly all the news printed at that time on the front of their newspapers was that this would be the ‘war to end all wars,’” John explains. “Of course, I was gullible and believed it.”

John was working at Caterpillar, Inc. when he heard about the attack on Pearl Harbor in December 1941. It was then he decided to join the Marines and went home to tell his wife Beatrice of his plans. “I have to go help make this world safe for that little boy to grow up in,” John remembers saying.

He traveled with a friend, who he played football with at Western Illinois University, to a Chicago recruiting station where he was given a physical exam and enlisted in the Marines.

“I thought they were the best fighting group of the three – the Navy, Army and Marines,” John explains. “And I still think that. They fought in small groups, whereas the others fought in huge groups. They were not as mobile as the Marines.”

John then went to California for boot camp and later to Hawaii to finish his training. One day, he and his fellow Marines were put on a ship, and after making a stop at Pearl Harbor, they sailed into the Pacific Ocean and stayed there for the next 40 days.

“We were in ships circling around, back and forth for 40 days… We were never allowed to get off that ship. None of us knew where we were going,” John says.

One day, the officers in charge handed out a map of an island. “We are going to Iwo Jima,” John remembers the officers saying. Along with the rest of the crew, John wondered, “Where is Iwo Jima?”

Iwo Jima is located approximately 760 miles southeast of Japan. The United States wanted to capture the island from Japan because of three airfields located there.

The 5th Marine Division, which included John, was scheduled to enter Iwo Jima the following day, but because the fighting was so severe, John and his fellow troops were needed on Feb. 19, 1945.

“They said, ‘get your gear on, we are going in now,’ so we scrambled around to get everything ready to take off,” John says. He then climbed aboard a Higgins boat headed to the island. Higgins boats carry approximately 36 men and are long and rectangular. The front of the boat is a large door that is designed to open once the boat hits land.

“Higgins boat after Higgins boat went to the island of Iwo Jima,” John recalls. “When our boat got there, there was so much enemy fire that it had damaged the front end of our boat to the point where the ramp wouldn’t go down. It was jammed.”

Risking exposure to enemy fire, John and his fellow Marines were forced to climb over the edge of the boat and drop into several feet of water with 80 pounds of gear on their backs. John had to half swim, half walk as he scrambled to the beach.

“I’m just lucky to be here, that’s all,” John adds, remembering the rush of wind against his face as bullets whizzed by him.

“When we got to the beach, the fire was so heavy from the enemy that we couldn’t stand,” John explains. “We had to lay down on the sand. Whenever we wanted to go someplace, we’d crawl… If you stood up, you got shot.”

John and his comrades traveled from the south beach around to the west side of the island to capture the third and unfinished airfield. They crawled most of the way.

He remembers how the sand almost left him defenseless. He could not keep his Browning Automatic Rifle unclogged. All he had was his 11-inch KA-BAR knife, which he still has today, to defend himself on his journey to the other side of the island.

“When you’re crawling on the ground, your weapon is also on the ground, and it would get full of sand,” John recalls. “That black sand would clog up the mechanism and my Browning Automatic did not fire a shot the entire time I was on the island. It would not work.

“[The knife] was my only source of protection. But I didn’t know it most of the time,” continues John. “I didn’t know my gun wouldn’t work… It doesn’t give you much comfort when you finally realize that the only thing you got is a knife in a sheath because your gun wouldn’t fire. Wouldn’t fire at all.”

John and his unit traveled for 13 days to the airfield, crawling most of the way. In addition to his weaponry, John carried a pocket book holding two photos all the way through Iwo Jima. One was of his mother, Sarah, and the other of Beatrice and Paul. He kept these in his shirt pocket nearest to his heart.

He says that staying out of the range of enemy gunfire was the most challenging part while on the island. “There was a terrible amount of gunfire from the Japanese. They dug in pretty deep. They had tunnels and caves all up and down that island to keep us away from them.” The men used flame throwers to draw the enemy out.

John and his fellow Marines would use what they could for cover, often using shell holes, a cavity in the ground made by an explosion, for protection. “We would jump in a hole, and we were safe there except the enemy sometimes beat us to them.”

The Japanese had set traps in many of these shell holes. John described dropping in one hole and realizing his hand rested inches away from a trap. “If I had hit it…” John shakes his head. “See, then I was lucky.”

When the troops needed rest, they would partner up. One man would keep watch while the other rested in a foxhole, a small pit the men would dig to use for cover. “Your partner would keep watch as you tried to sleep,” John explains. “I wouldn’t say we slept, but at least we rested. Then you’d take your turn when you thought you had enough rest and let him in the foxhole.”

After making the journey to the airfield, John felt a sharp jab of pain. He grabbed his inner left thigh and saw blood. He was shot. “[The bullet] took a chunk of flesh out about as big as my little finger,” John recalls.

He felt lucky that his wound wasn’t serious and he could still walk. His friend was hit in the groin and needed medical treatment. So, John wrapped up his leg with his army pack, slung his friend’s arm over his shoulder and the two hobbled their way to the company aid station on the beach.

“Believe it or not, we were not fired upon,” John says. “Not one time as we were walking back. I thought surely the enemy would be firing at us. But if they saw us, they must have realized that we were through and not waste ammunition on us. So that’s where I lucked out. I’ve been lucky all my life.”

The two men were patched up and taken to the hospital ship. “I got off that island after 13 days. If I hadn’t, I don’t think I would have ever made it off the island alive,” John adds. He was awarded a Purple Heart.

After the war ended, John settled back down in his hometown of Macomb where he and his wife had two more children, David and Jeanine. He worked as a carpenter, ran a cafe, an Andes Candies store and an insurance company, taught driver’s education, and worked security at Wesley Village well into his 90s.

Those who he kept near his heart during those days on Iwo Jima have since passed. His mother died in 1956, his wife in 1997 and his eldest son in 2002. “I carried them with me on Iwo Jima,” John says.

David, who lived in California for 45 years, moved back to Macomb after retirement to help John. David describes his dad as amazing. “He has always amazed me how healthy he’s stayed and how positive his attitude is… There’s hundreds of things I could go on about,” says David.

Since turning a century old, John continues to keep himself busy. He gained national media attention in January 2017 when he sang the National Anthem before a women’s basketball game at his alma mater Western Illinois University. The clip of him singing was even picked up by ESPN.

“I thought it was pretty normal for me because I’ve sang all my life,” John comments. “I didn’t know I was being broadcasted all over every place. It doesn’t bother me. It’s just the way it was.”

A few months later, on May 9, 2017, John, along with his children David and Jeanine, participated in the Greater Peoria Honor Flight (GPHF). The GPHF honors veterans by flying them to Washington, D.C. to view the many war memorials in this nation’s capital.

For John, the day started at 4 a.m. to catch the flight in Peoria, Ill., and it ended when he returned home at 1 a.m. the following morning by police escort. He was among 70 veterans and 18 World War II veterans that were welcomed in D.C. with a celebration. John is the oldest veteran ever flown in the Honor Flight, according to GPHF.

They toured the war memorials and witnessed the changing of the guard at the Tomb of the Unknown Soldier. On the flight back home, the veterans received mail from loves ones and well-wishers thanking them for their service. John received more than 100 letters and cards, which spill out of a basket in his living room.

Upon arrival back to Peoria, a large group of people welcomed the veterans back home. John was overwhelmed by the number of children who wanted to shake his hand.

“I feel like I’m one of the luckiest men in the world, and I have been lucky all my life,” John says. “Thirteen is my lucky number. Those 13 days… that was a heck of a life.” 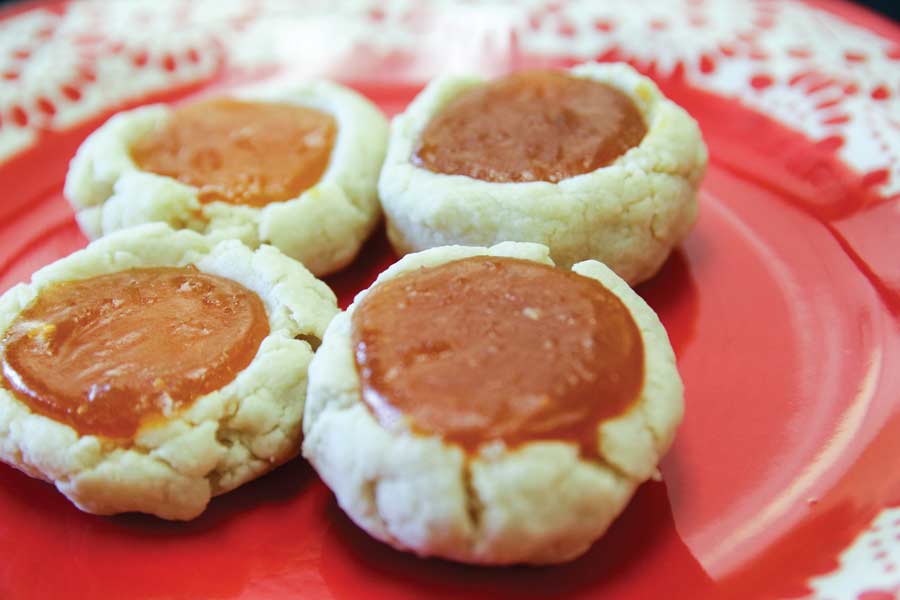 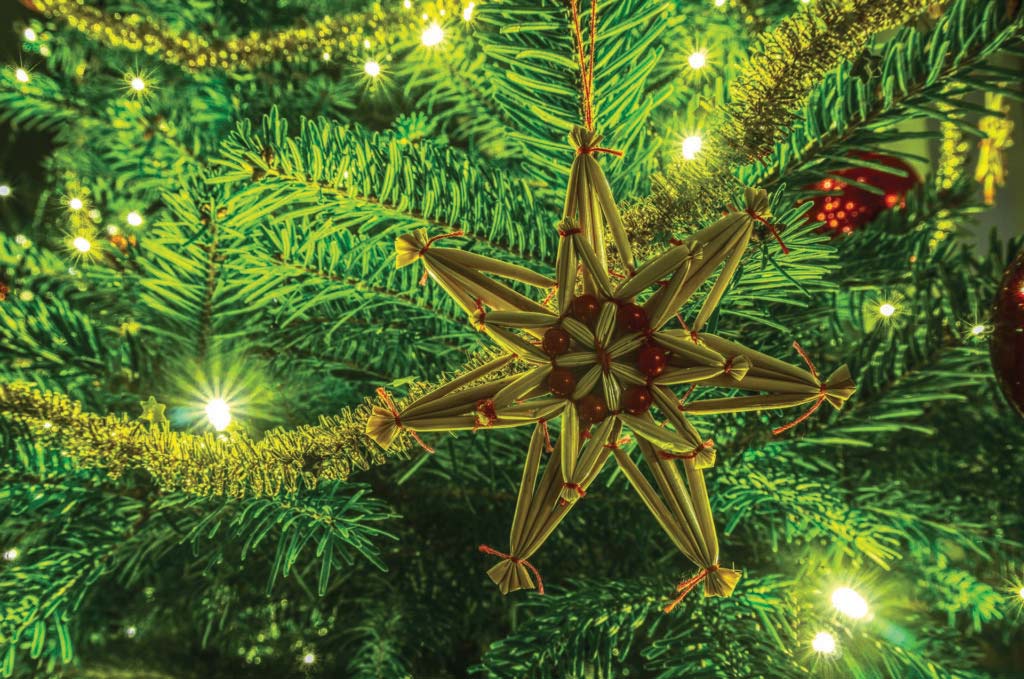 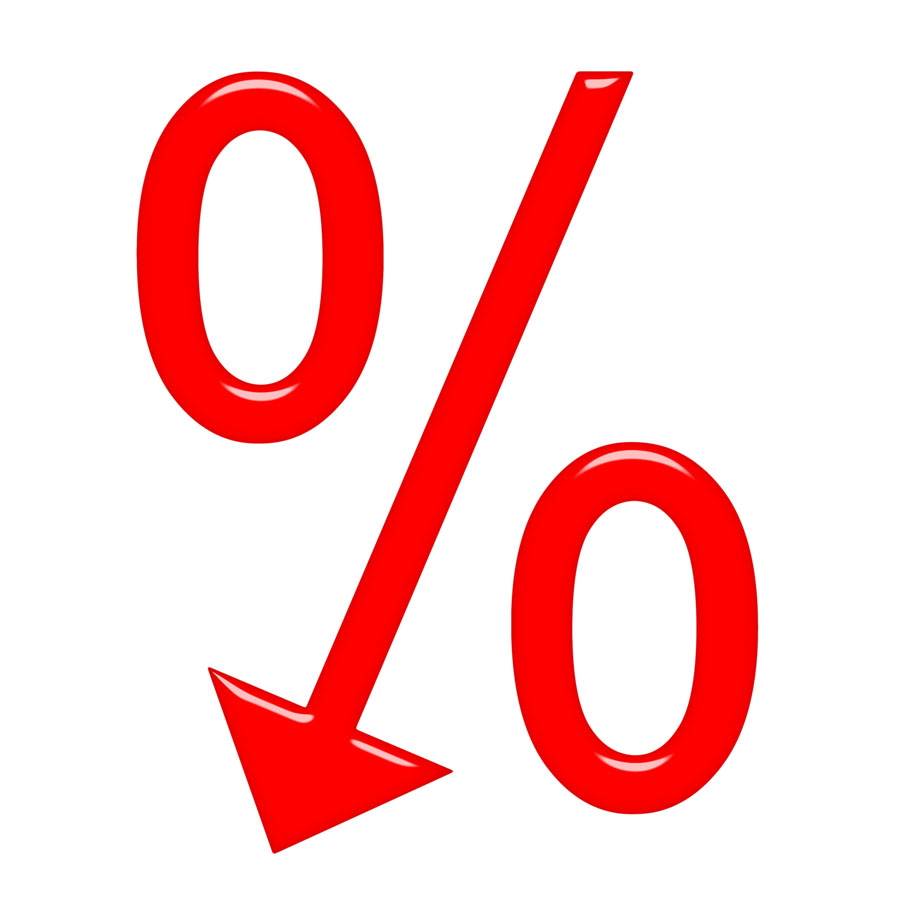