Discouraging news from the heartland 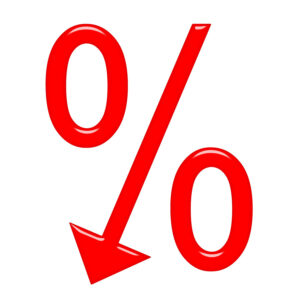 There was little to cheer about in the Rural Mainstreet Index report issued Sept. 21, as the index sank to 39.6 on a scale of 0 to 100. That’s down from 42.2 in August and the lowest it’s been since last December.

Farmland prices fell for the 46th consecutive month. And it’s now 49 months in a row that the agriculture equipment sales index has dropped below growth neutral.

The community bank presidents and CEOs in a 10-state region surveyed for the report remain pessimistic. The confidence index, reflecting economic expectations six months out, increased from 35.6 in August to 36.1 in September, which is still a weak number.

One bright spot: The employment gauge climbed to 55.9 from 51.1, as Rural Mainstreet businesses not linked to agriculture increased hiring for the month and at a faster pace than in August.

Michael W. Kahn is a staff writer for NRECA.

Efficient holiday lighting options
Tips for making your Thanksgiving dinner safer
How communication systems will help save energy
Rural economic development
Bringing outdoor plants inside for the winter
Switch things up with stylish, efficient lighting for your home
Prairie State bowhunting
Homegrown by Heroes
From the sands of Iwo Jima
High-Energy Jobs